CROWN - Croatian World Network - http://www.croatia.org/crown
The city of Zagreb struck in 2020 with the earthquake of 5.5 degrees on the Richter scale
http://www.croatia.org/crown/articles/11219/1/The-city-of-Zagreb-struck-in-2020-with-the-earthquake-of-55-degrees-on-the-Richter-scale.html
Nenad N. Bach and Darko ®ubrinić
By Nenad N. Bach and Darko ®ubrinić
Published on 04/24/2020
Zagreb's double misfortune: corona virus and the earthquake; the earthquake damage is estimated at € 5.52 billion 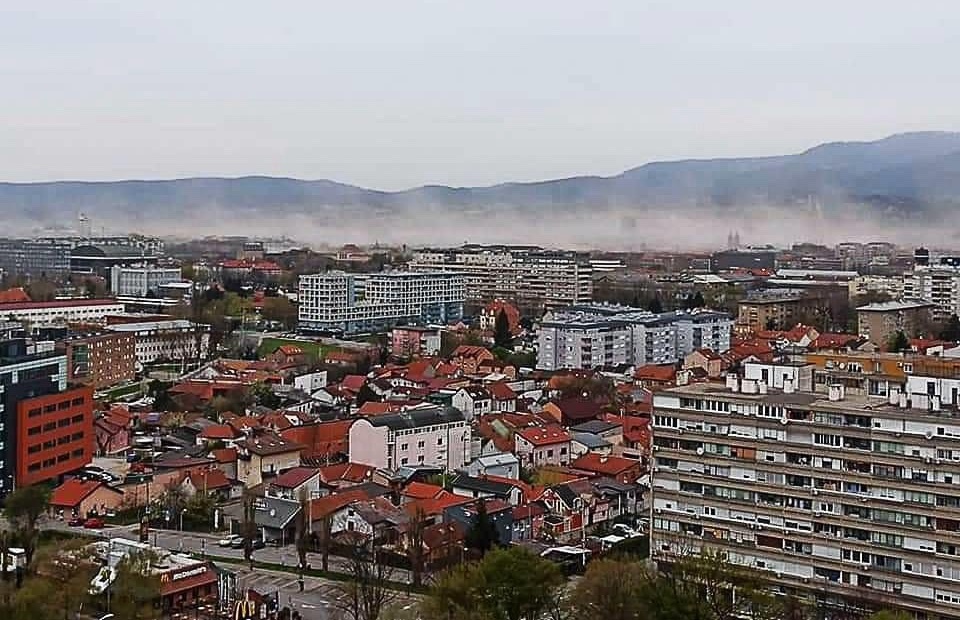 A cloud of dust above Croatia's capital Zagreb, caused by a surprising earthquake on March 22nd, 2020,
which struck the city at 6:24 AM. Photo provided by AMCA Paris.
Zagreb earthquake damage is estimated at 5.52 billion Euros 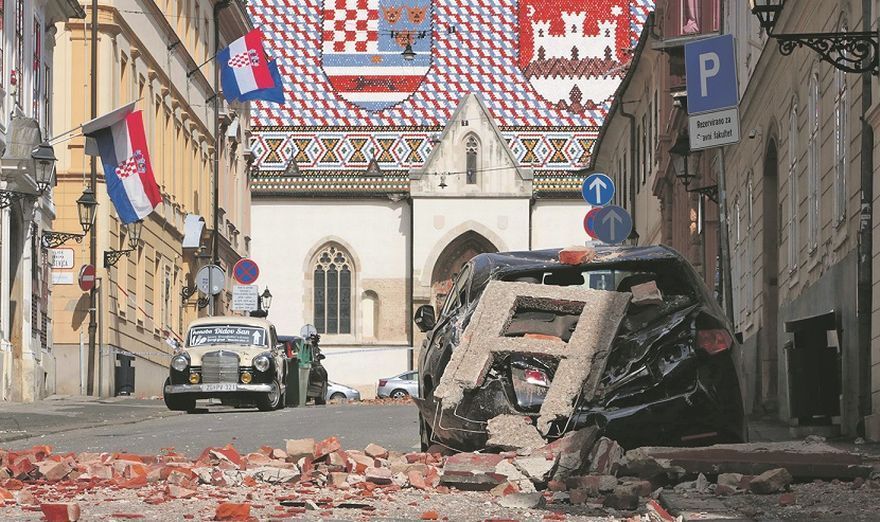 The church of St. Marko in Zagreb in the Upper Town, one of the trademarks of the city and of the whole of Croatia.
On the left is the old City Hall, where Nikola Tesla delivered a lecture in 1892. 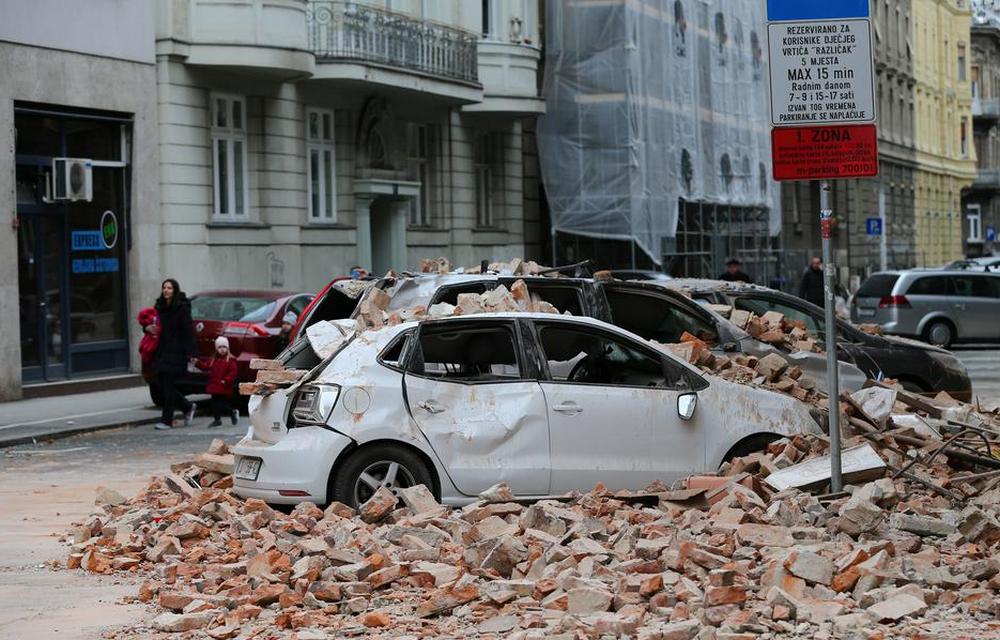 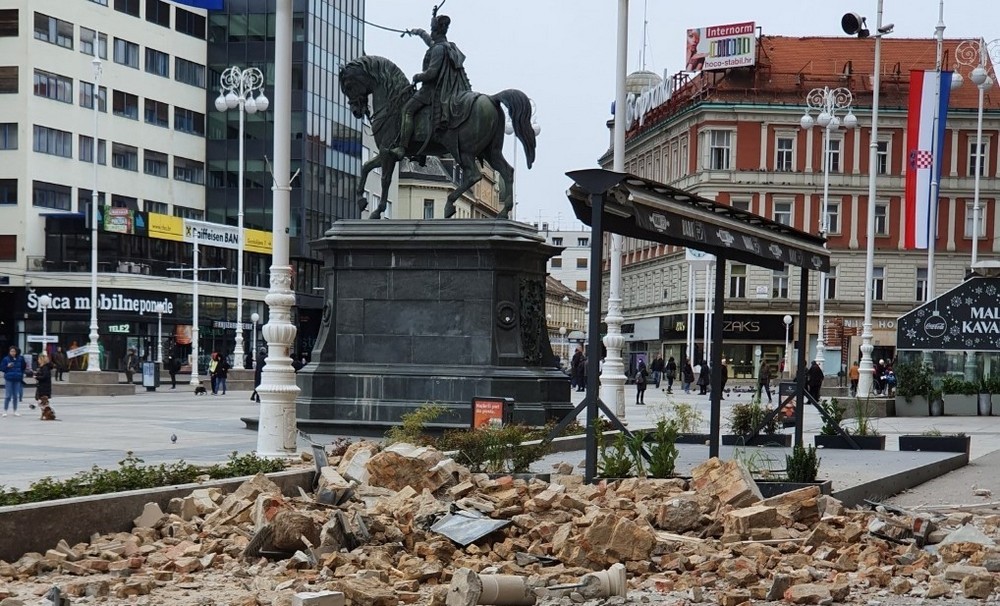 Jelačić Square, the main square of the city of Zagreb 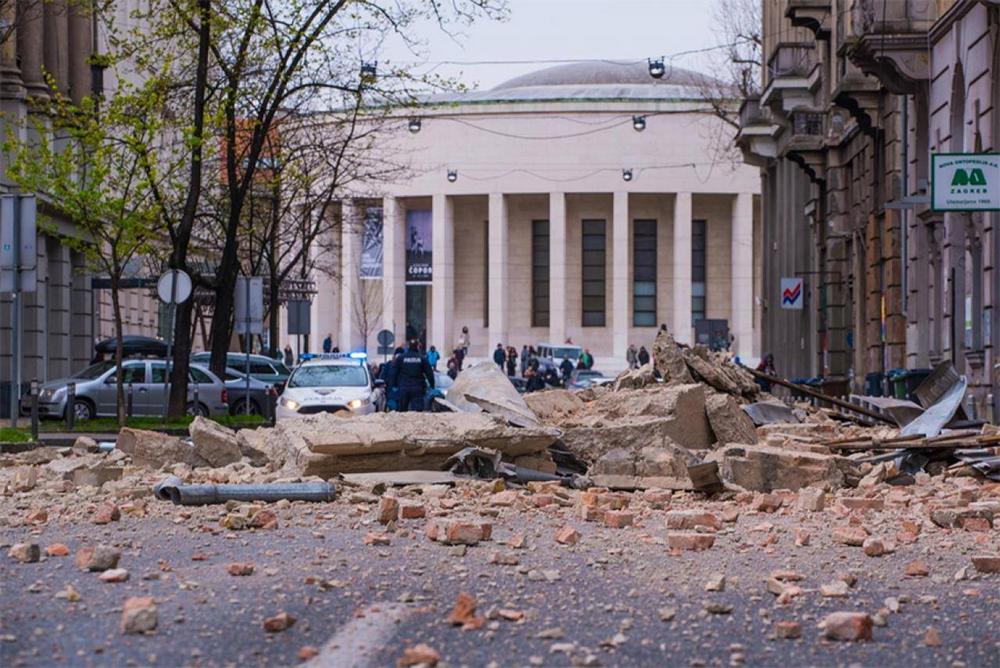 Pavillion of Ivan Meątrović (distinguished Croatian sculptor) in Zagreb
Nenad Bach Band with Radojka ©verko and Klapa Sinj: Can We Go Higher?,
in the Vatroslav Lisinski Concert Hall in Zagreb, 2012 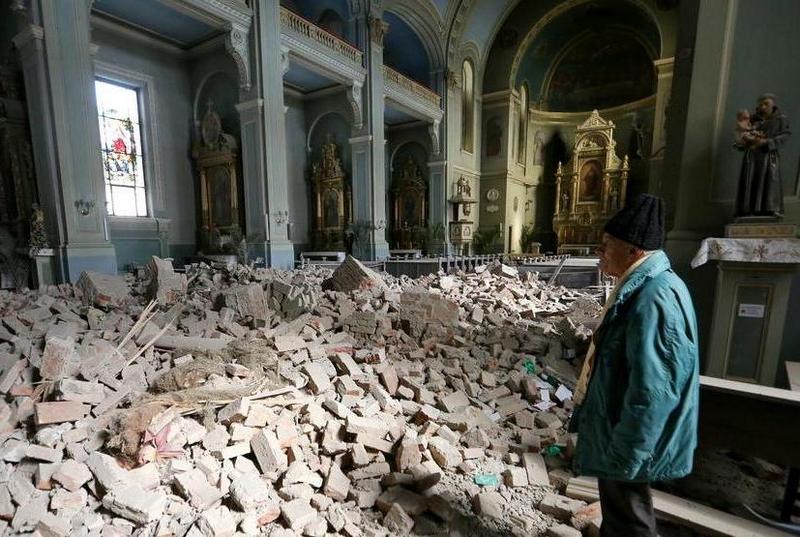 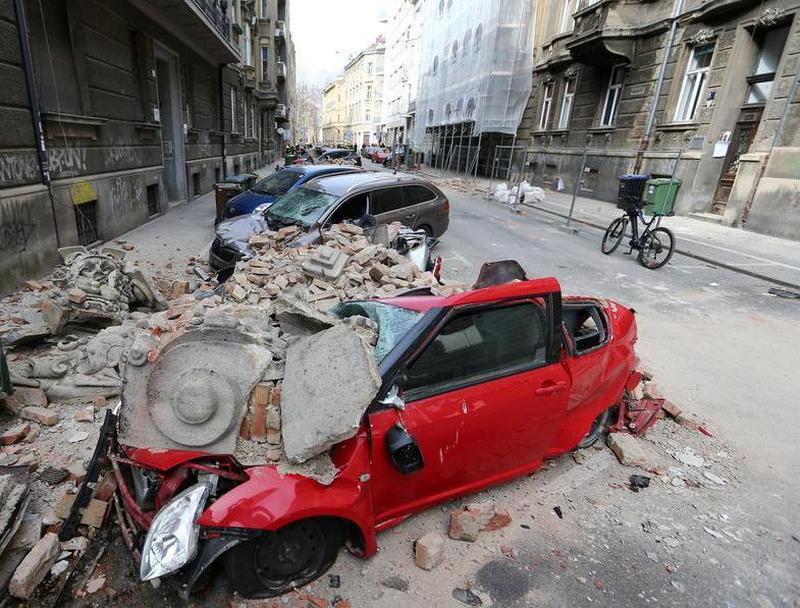 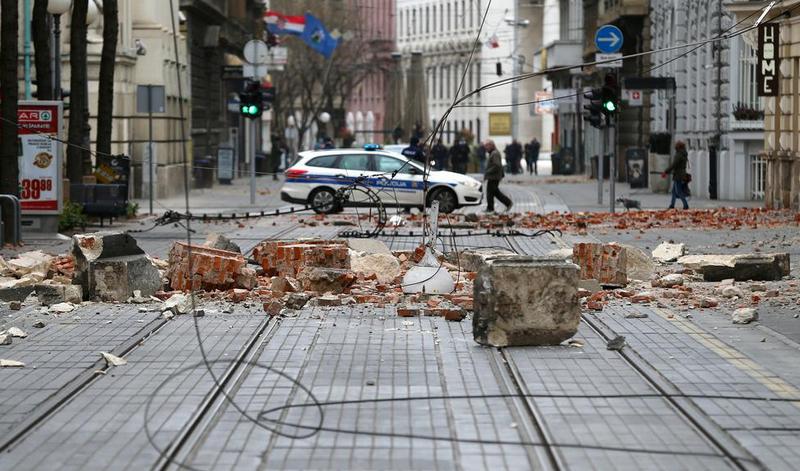 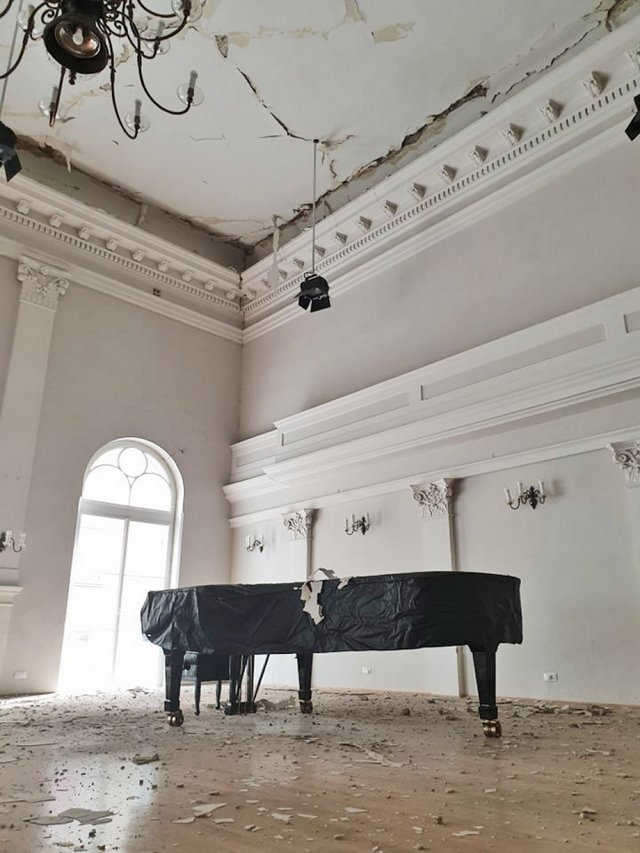 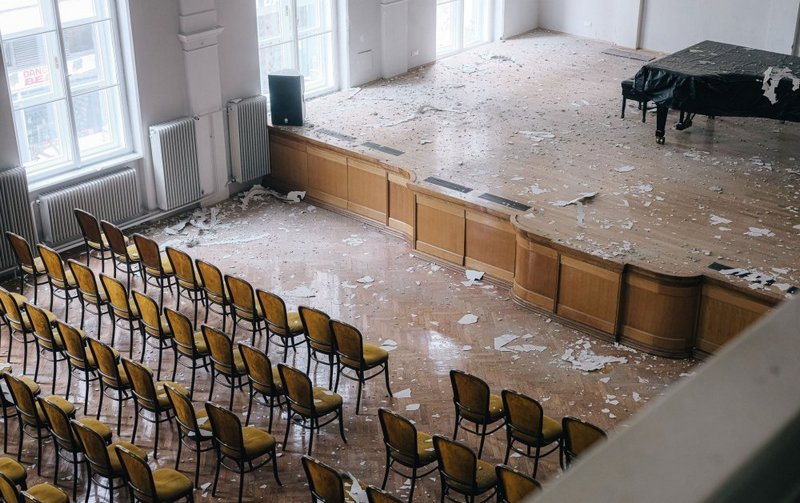 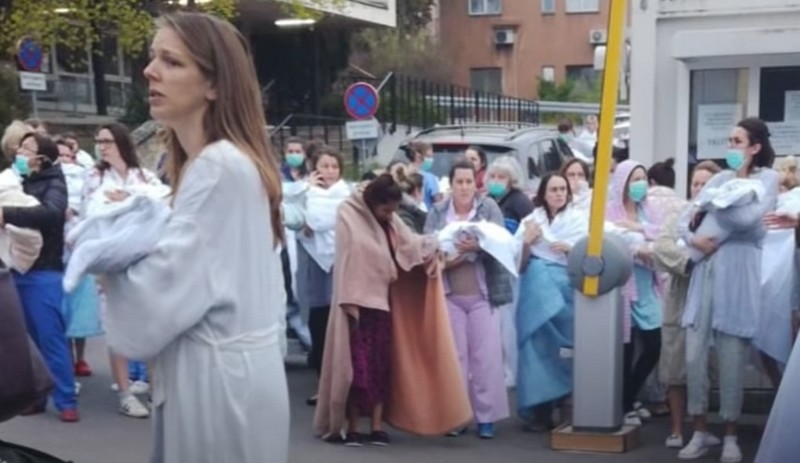 In front of a Zagreb hospital (Petrova bolnica), during the cold morning of March 22nd, 2020
C.P.E. Bach - Cello concerto in A Major Wq 172 - Monika Leskovar with the Zagreb Soloists,
playing at Croatian Music Institute (Hrvatski glazbeni zavod) in Zagreb
Please go to the next page below
Page 2
Chopin - Nocturne in F Minor, Op 55, No 1 - Virna Kljaković, piano, Croatian Music Institute in Zagreb Tango en Skai by Roland Dyens, performed by Petrit Ceku and Stjepan Hauser
with the Zagreb Philharmonic Orchestra conducted by Elisabeth Fuchs, at the Lisinski Concert Hall in Zagreb, 2017 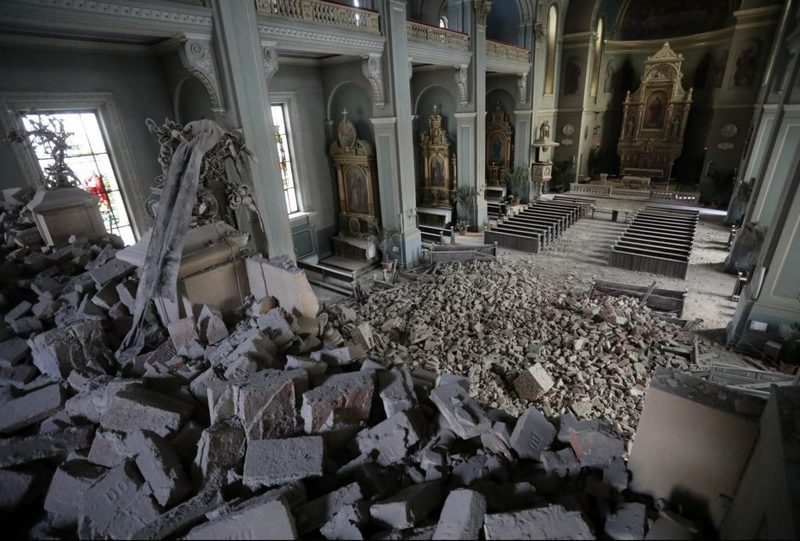 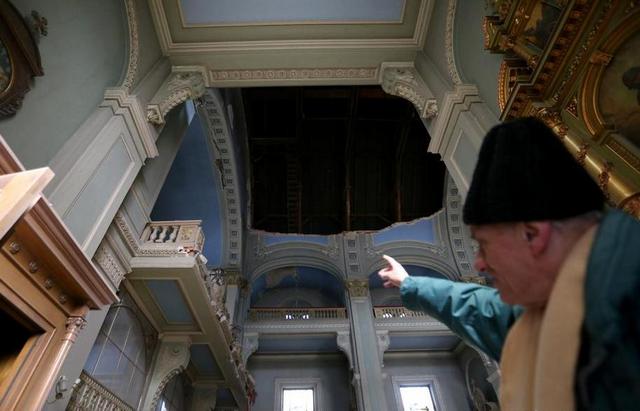 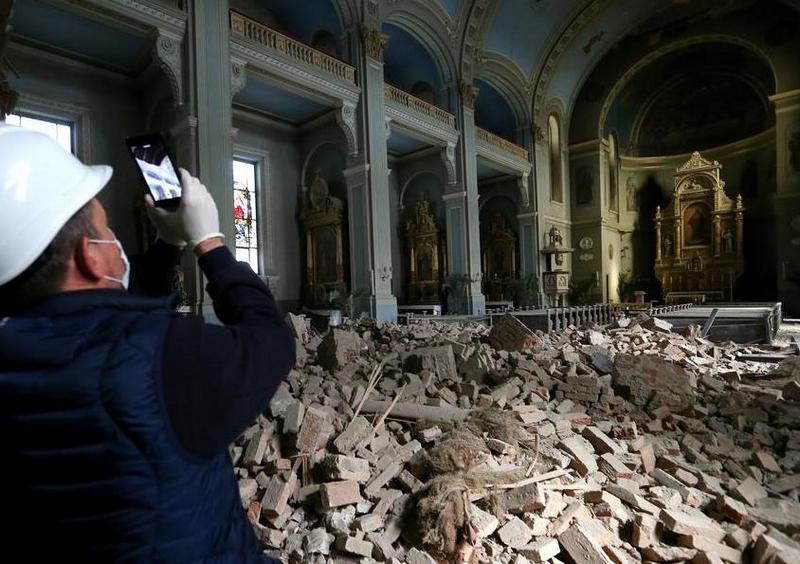 J. S. Bach: Cello Suite No.1 in G major played by Monika Leskovar, distinguished Croatian cellist,
in the town of Samobor near Zagreb, 2013 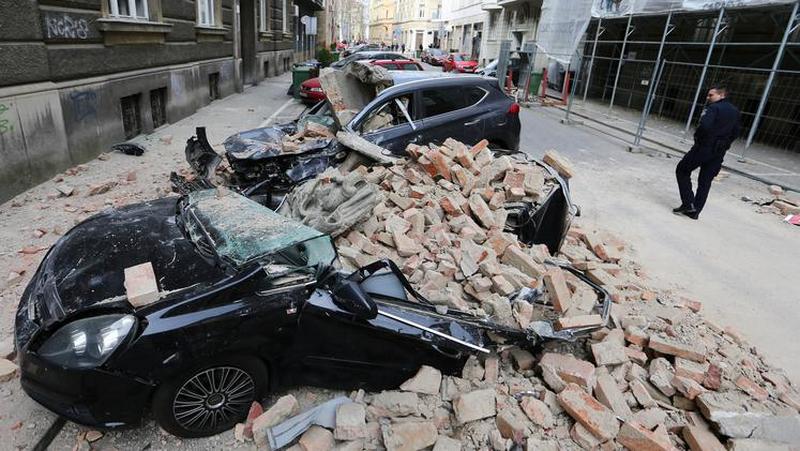 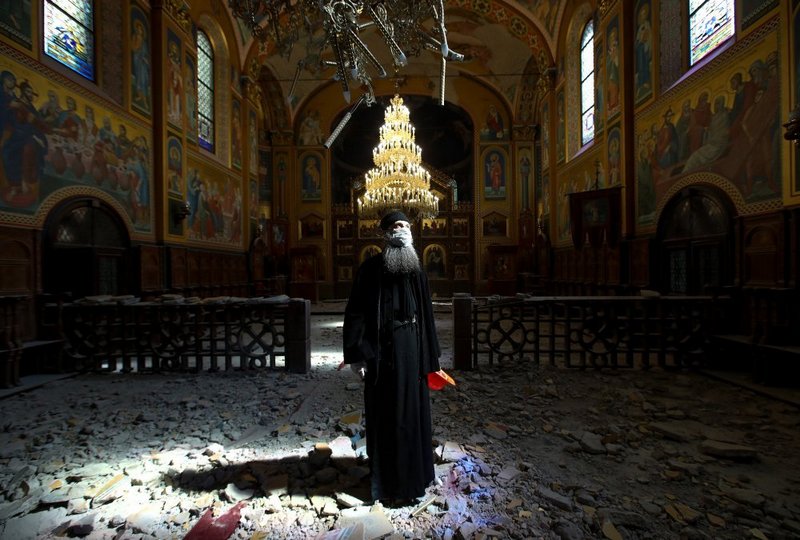 Greek-Catholic Church in Zagreb (in the Upper Town)
Piazzolla: Oblivion, performed by 2CELLOS with the Zagreb Soloists,
at the Vatroslav Lisinski Concert Hall, Zagreb 2015 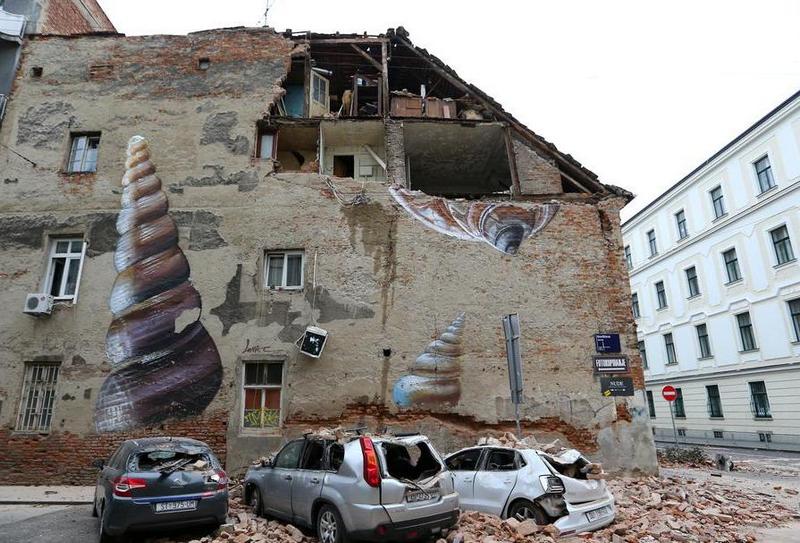 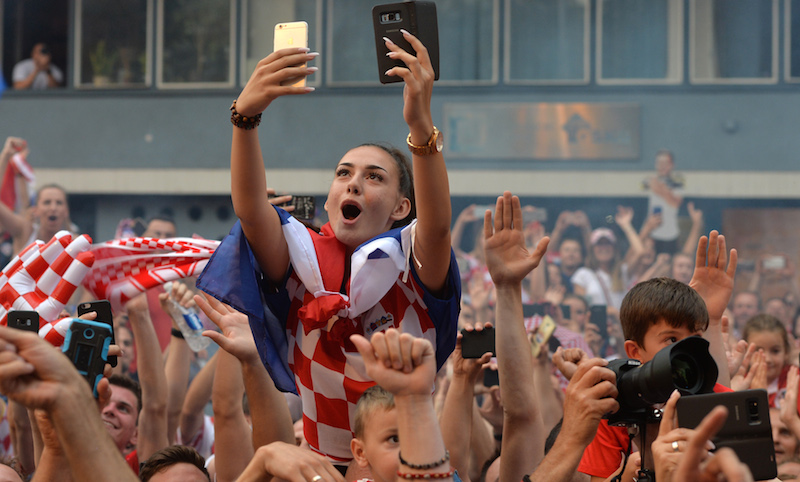 Photos from Zagreb in 2018, after Croatian success at the FIFA World Cup
Max Emmanuel Cenčić, Croatian countertenor, singing in his native Zagreb in 1983 (listen to him as a small child, since 0:51)

Sisters of Mercy in Frankopanska street, Zagreb
Ivo Pogorelić in Zagreb in 2015, preparing for his concert at the Vatroslav Lisinski Concert Hall 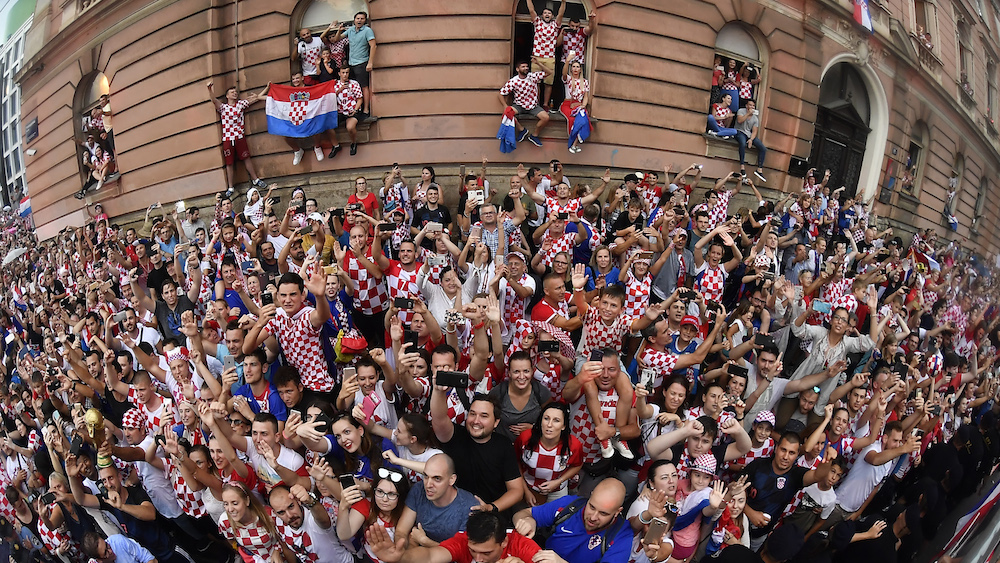 Not only the Zagreb streets were full of fans, but also the windows...
A view from the top of the bus, driven by Mrs. Nikolina ®iljak. 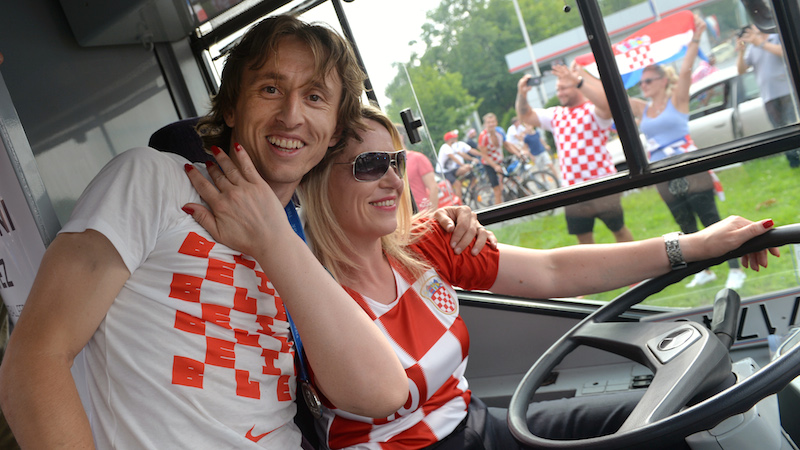 Luka Modrić with beautiful Croatian bus driver Mrs. Nikolina ®iljak (37), taking care about his security
and the security of the whole Croatian football representation.
In normal circumstances, the route from the Zagreb Airport to the center of the city takes about 25 minutes,
but on this occasion the bus travel took four and a half hours!
U boj, u boj - air from the opera Nikola ©ubić Zrinski by Ivan Zajc, performed in Zagreb in 2013.
Conducted by Vladimir Kranjčević, in the "Anton Marti Studio" of Croatian TV. This Croatian song is very popular in Japan.