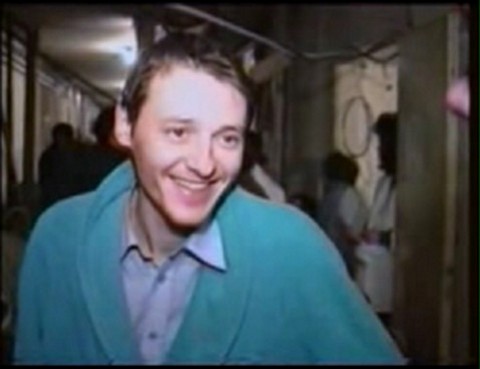 Jean-Michel Nicollier from France, Croatian defender.
Photo from the Vukovar Hospital in 1991. He was assasinated  in a mass grave of Ovčara near the city of Vukovar
together with other 200 wounded from the hospital. 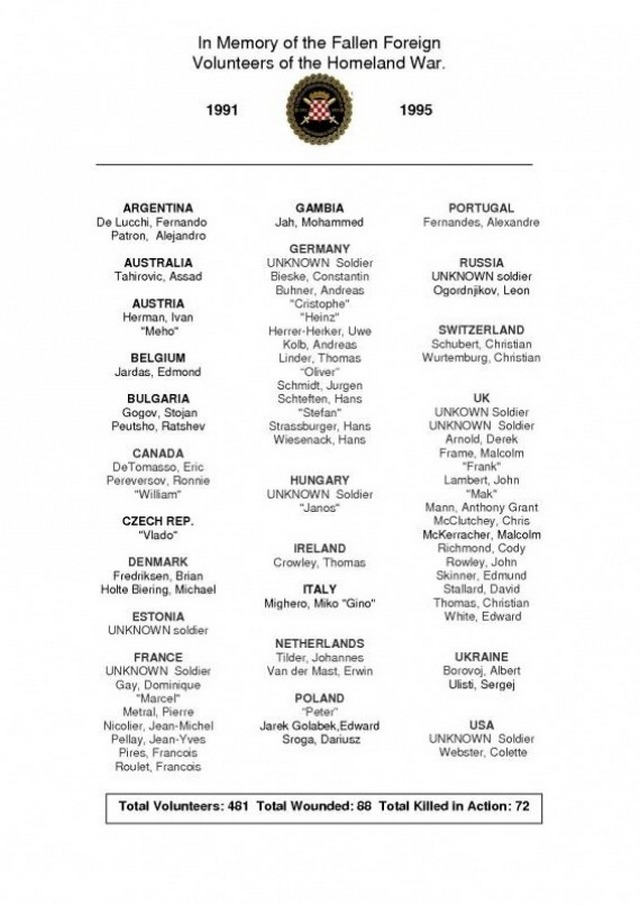 So Far (July 2010) The USDDR has a list of 481 confirmed volunteers, of which 72 were Killed in Action (above)
and at least 88 were wounded; many severely. Source domovinskirat.weebly.com/roll-of-honour.html 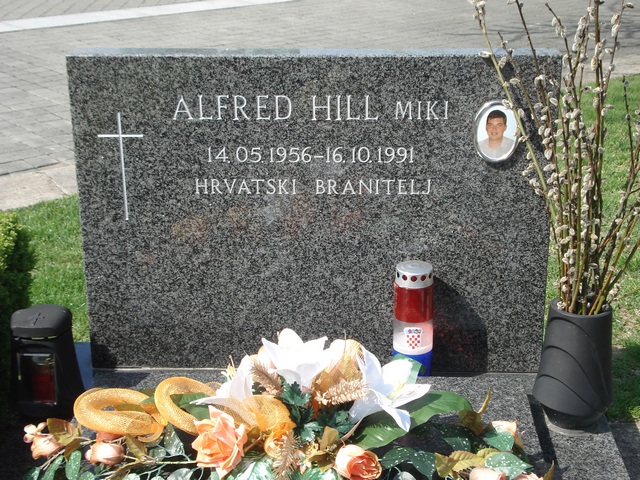 From the Vukovar Cemetery where Croatian defenders are buried. 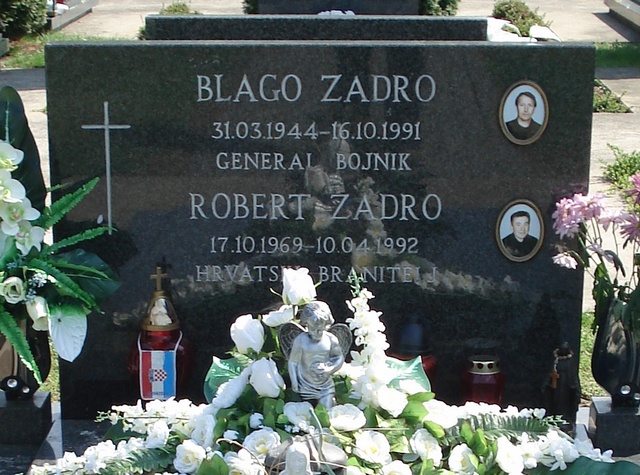 Alfred Hill, born in Vukovar, and Blago Zadro were killed the same day.

Association of Foreign Volunteers of the Homeland War 1991-1995 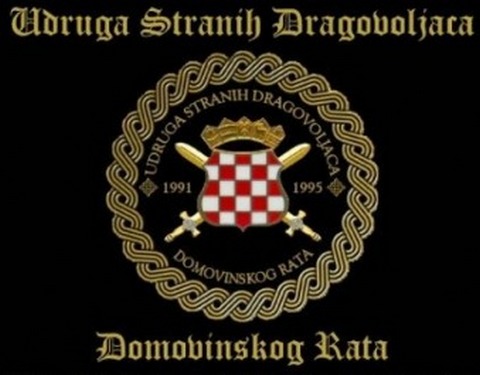