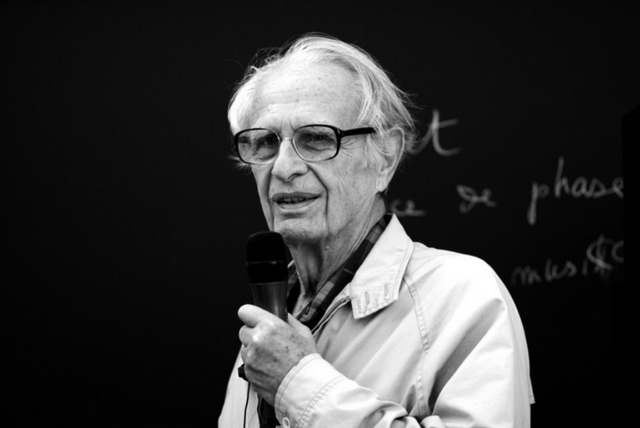 Alex Grossmann lecturing at CIRM in 2011. Photo from an article by his former
PhD student Professor Ingrid Daubechies, who is also one of the founders of Wavelet Theory. 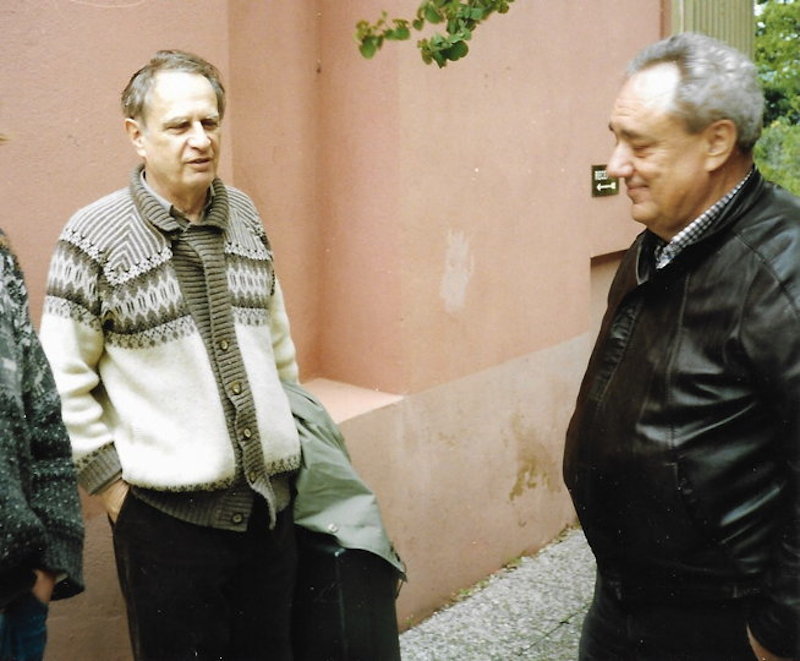 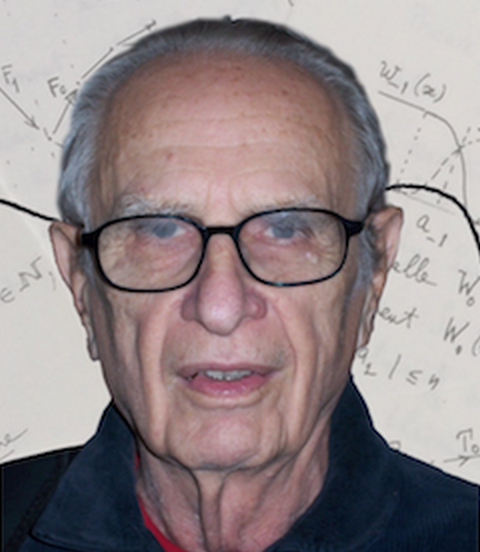 Professor Alex Grossmann. Photo from
Wavelets and Beyond - A celebration for Alexandre Grossmann and Yves Meyer 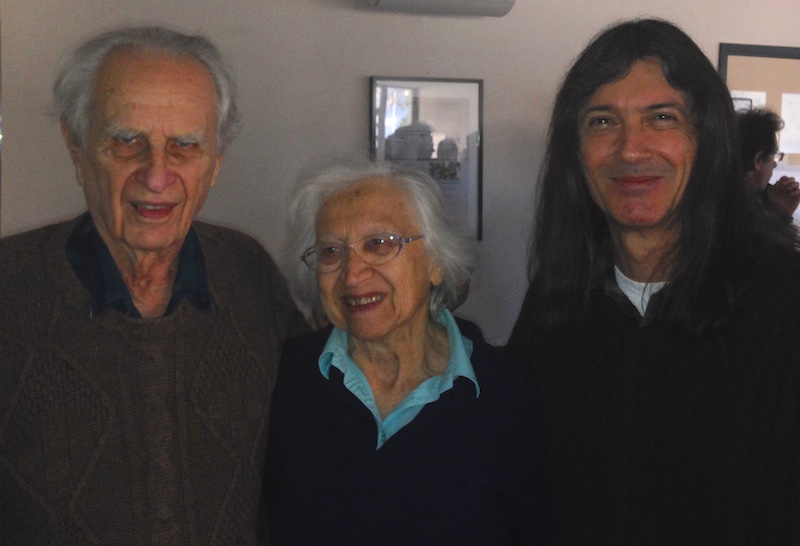 Alex Grossmann with his wife Dickie and with Richard Kronland-Martinet,
Research Director at the Laboratoire de Mecanique et d'Acoustique, Aix/Marseille Universite, CNRS, Centrale Marseille, France.
Here, CNRS = Centre National de Recherche Scientifique = National Center for Scientific Research.
Source of the photo.
The very first film on wavelets (ondelettes) that Richard Kronland-Martinet made jointly with
Alex Grossmann and Jean Morlet. The commentary (voice-over) is entirely by Alex Grossmann:
http://kronland.fr/videos_external/Wavelets.mp4?_=3
This movie was presented during the first workshop on wavelets in Pau (France) in November 1986.
Also available from http://kronland.fr/richard_kronland_news/
Lecture by Richard Kronland-Martinet delivered in 2015, dealing with applications of Wavelet Theory in Computer Music.
1:35 ... and such a special experience would not have been possible without a very special man, and since Alex is here, Alex Grossmann,
I would like Alex once again thank you for - what can I say? - for being what you are...
6:05 Alex Grossmann with his wife, listening to this very interesting lecture. 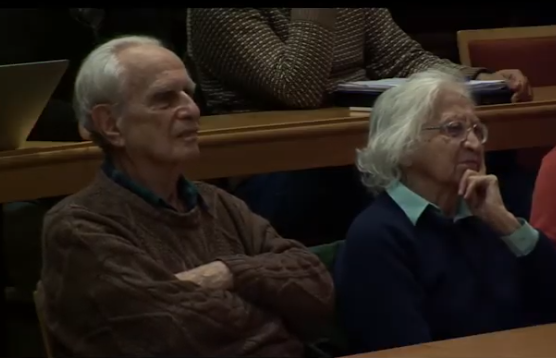 Two screenshots of the above video: Alex Grossmann with his wife during the lecture (above),
Jean-Claude Risset (scientist and composer) and Alex Grossmann arround 1985 (below). 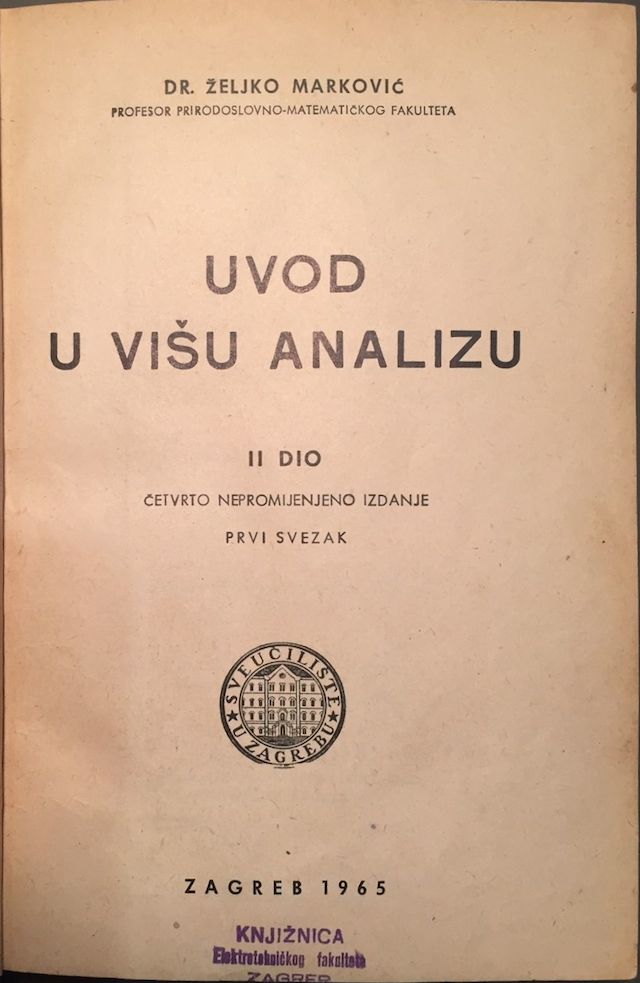 The title page of Introduction to Higher Analysis (Vol 2, Part 1) by academician ®eljko Marković, published in 1965
at the University of Zagreb. Many thanks to the Library of the Faculty of Electrical Engineering and Computing. 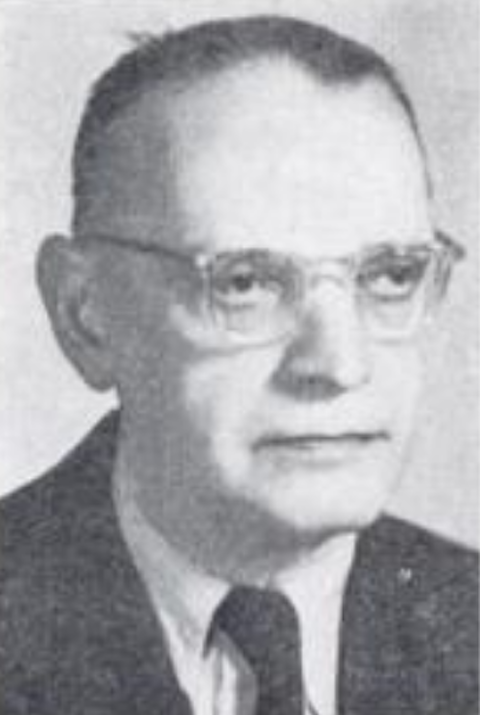 ®eljko Marković, mathematician and historian of mathematics, University of Zagreb 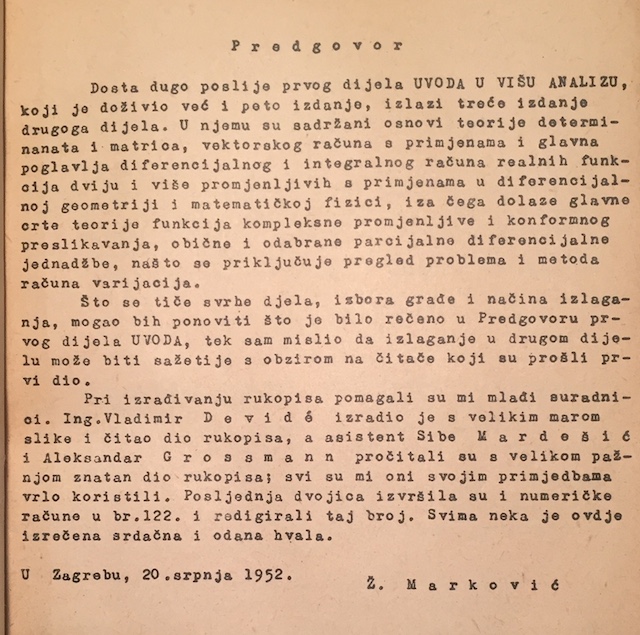 Preface to Vol 2, Part 1, written by ac. ®eljko Marković in 1952. The names of his then young collaborators
Vladimir Devide (1925-2010), Sibe Mardeąić (1927-2016), and Aleksandar Grossmann
(who have read with great care a considerable part of the manuscript) are mentioned in the last paragraph.
The last two (i.e., Mardeąić and Grossmann) completed numerical calculations in Section 122 of the book
(contained in Vol 2, Part 2), dealing with Numerical solving of differential equations, and revised that section.
Professor Marković expresses all of them his hearty and devout thanks.