CROWN - Croatian World Network - http://www.croatia.org/crown
Merry Christmas and a Happy New 2016 accompanied with beautiful Croatian Christams carols
http://www.croatia.org/crown/articles/10778/1/Merry-Christmas-and-a-Happy-New-2016-accompanied-with-beautiful-Croatian-Christams-carols.html
Nenad N. Bach and Darko ®ubrinić
By Nenad N. Bach and Darko ®ubrinić
Published on 12/25/2015
Croatia has as many as 500 traditional Christmas carols, more than any nation in the Christian world 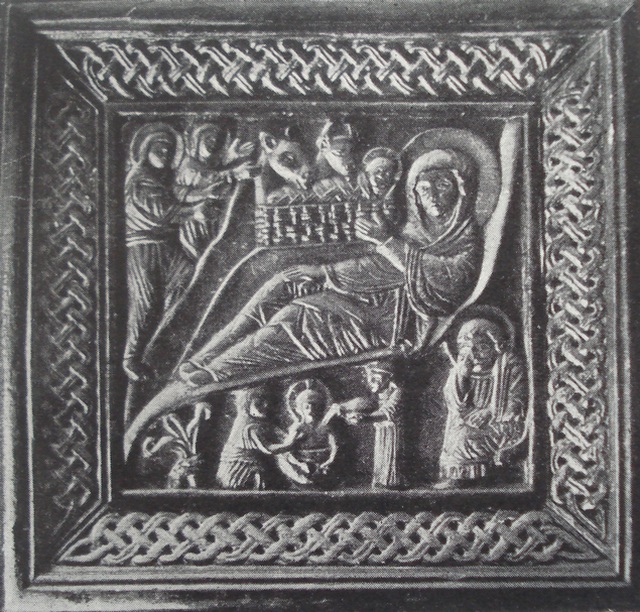 The birth of Jesus Christ, carved in wood by Croatian sculptor and painter Andrija Buvina from the 13th century. 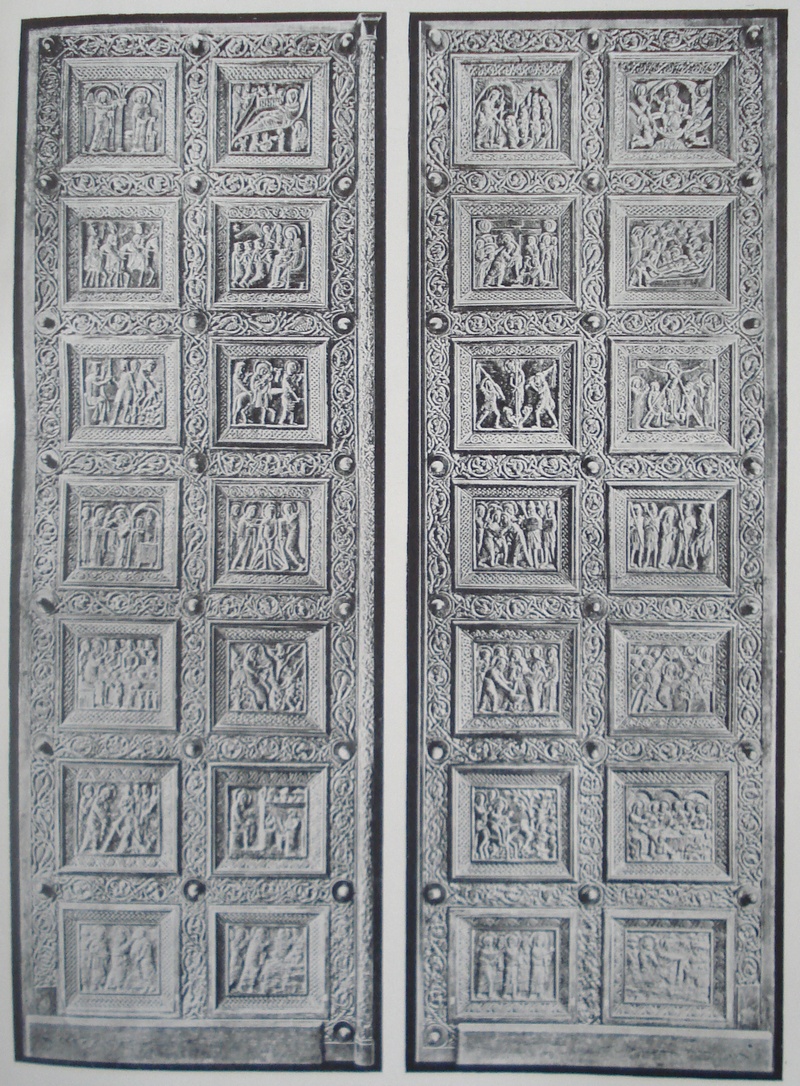 The wooden portal built in 1214 is 5.3 m high, and consists of 28 scenes from the life of Jesus Christ.
It is ranked among the most beautiful pieces of art in the medieval Europe.
Photos from Croatian Encyclopaedia. 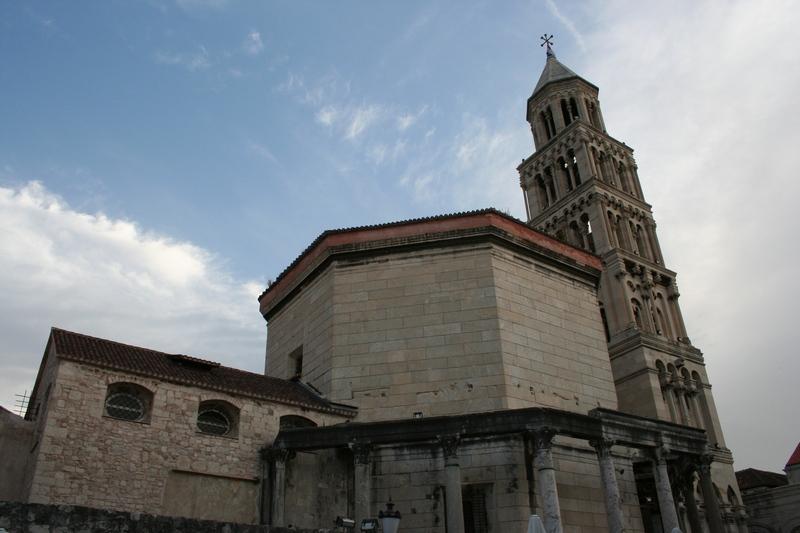 The Cathedral of Sv. Dujam in the city of Split is considered to be the oldest one in the world (7th century).
Previously it served as a mausoleum of Diocletian, a Roman Emperor (3rd/4th centuries).


Formated for CROWN by Darko ®ubrinićDistributed by www.Croatia.org . This message is intended for Croatian Associations/Institutions and their Friends in Croatia and in the World. The opinions/articles expressed on this list do not reflect personal opinions of the moderator. If the reader of this message is not the intended recipient, please delete or destroy all copies of this communication and please, let us know!