All the photos appearing below are from Joso's Gallery 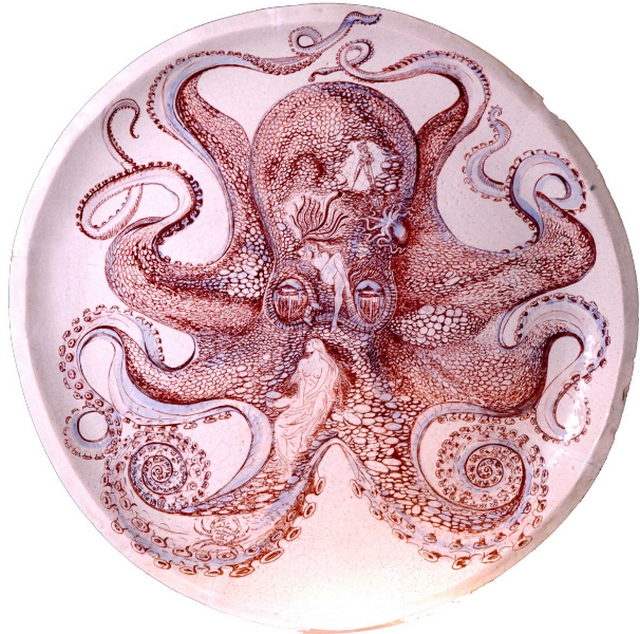 Joso ©pralja decorated one of his plates 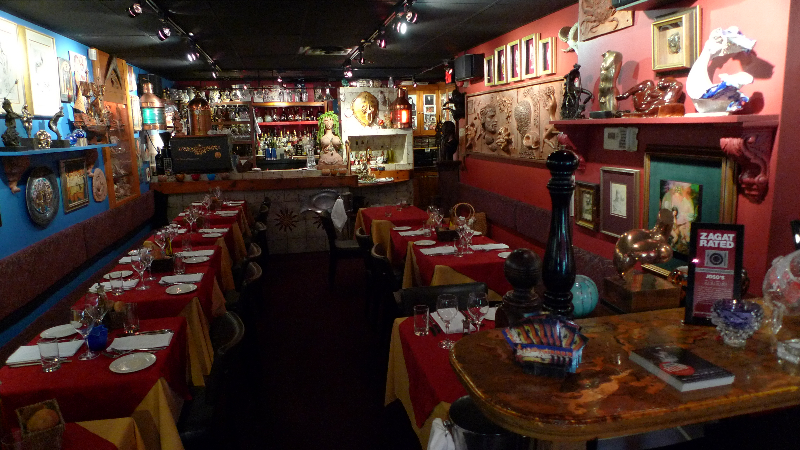 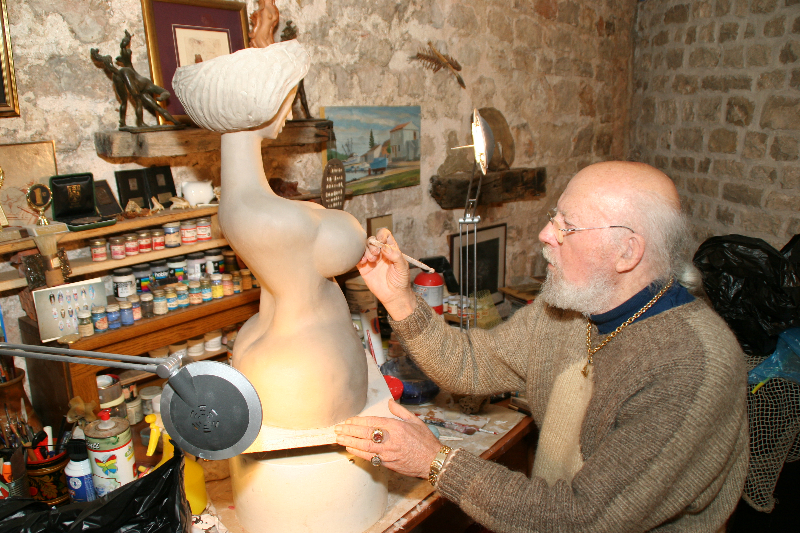 Joso ©pralja, born in the city of Zadar, Croatia, is a gifted artist 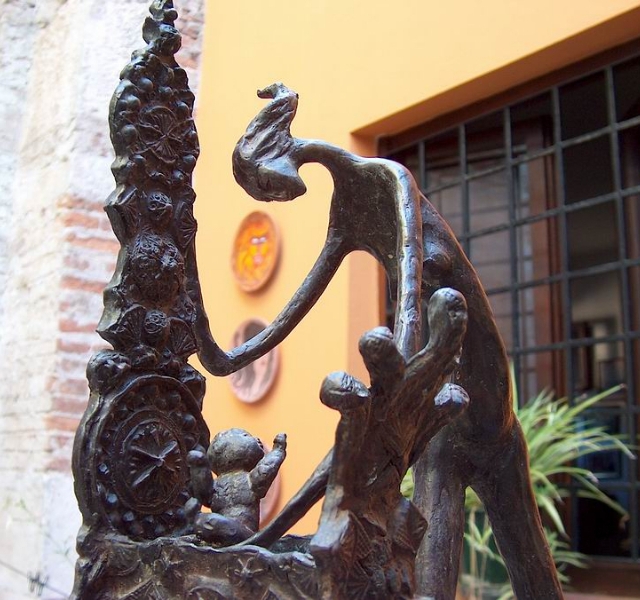 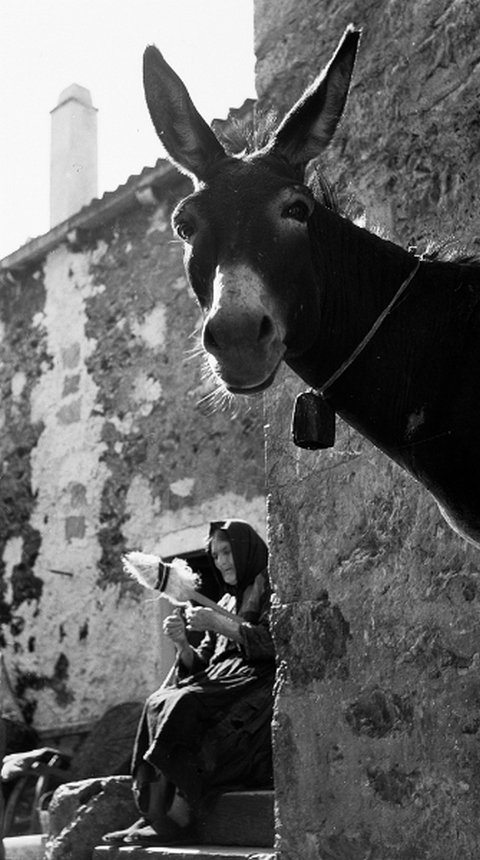 Joso was also artistic photographer. A motive from his native city of Zadar.
There are two Croatian names for the donkey: tovar and magarac.
Due to Croatian immigrants, Joe Magarac has became a well known literary figure in the USA. 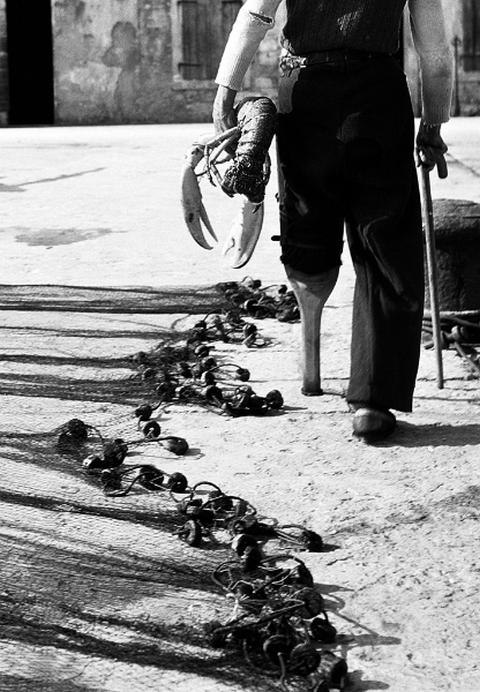 Another detail from the city of Zadar, photographed by Joso ©pralja 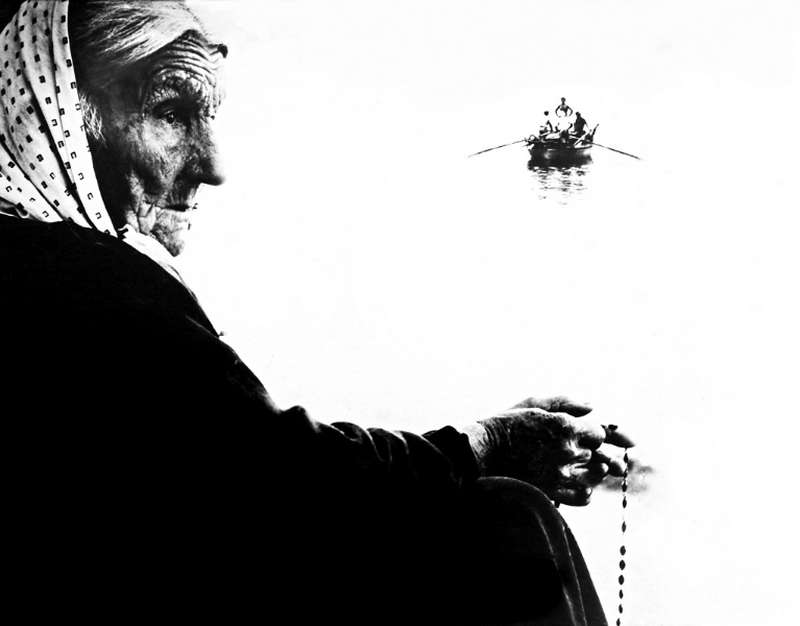 Anthological photo by Joso ©pralja.
We invite the reader to compare with a fantastic photo of late Ana ģagar by Mr. Don Wolf from Kansas City. 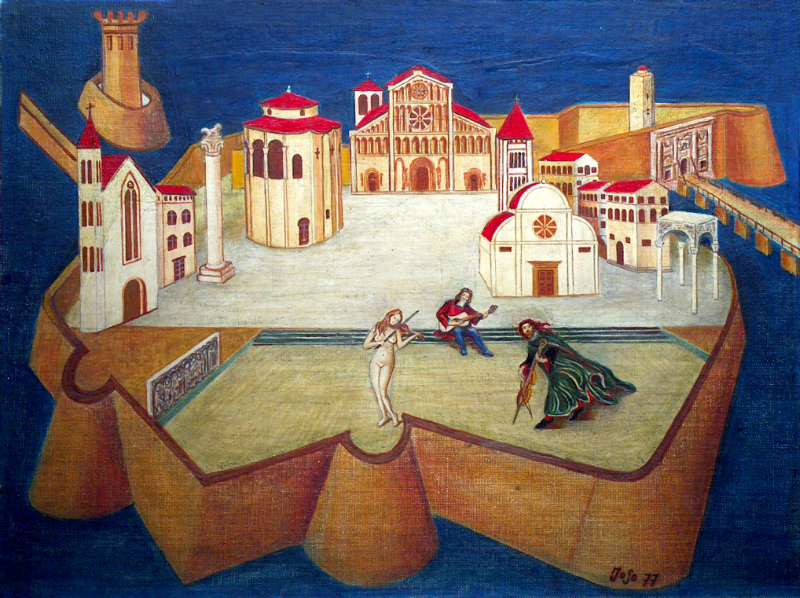 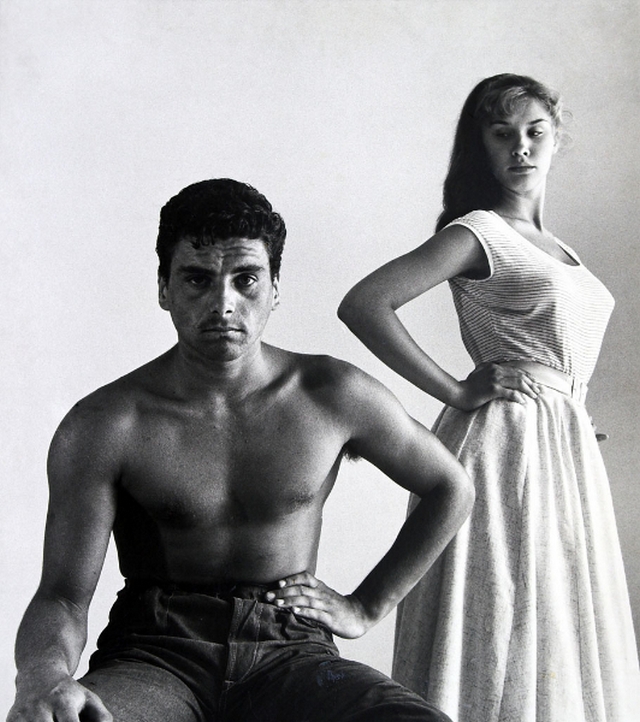 Photo by Joso ©pralja, probably also from the city of Zadar, Croatia. 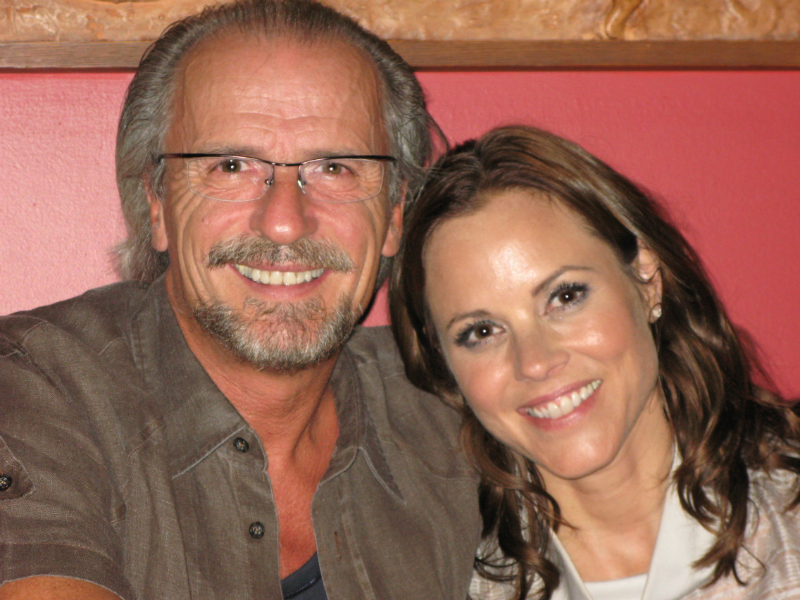 Leo Spralia with Maria Bello, who is a well known actress and writer. 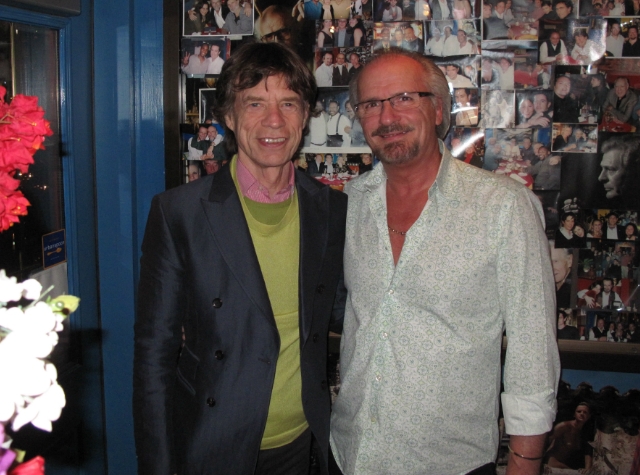 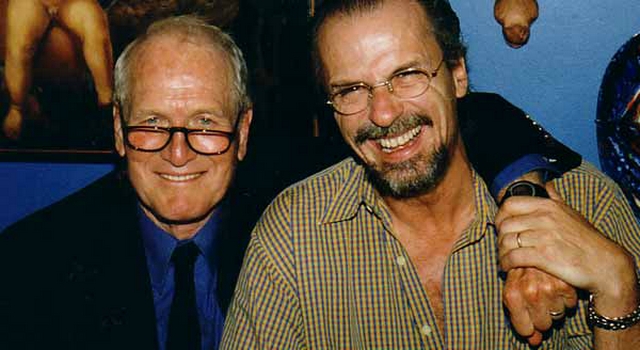 
Formated for CROWN by Darko ģubriniśDistributed by www.Croatia.org . This message is intended for Croatian Associations/Institutions and their Friends in Croatia and in the World. The opinions/articles expressed on this list do not reflect personal opinions of the moderator. If the reader of this message is not the intended recipient, please delete or destroy all copies of this communication and please, let us know!