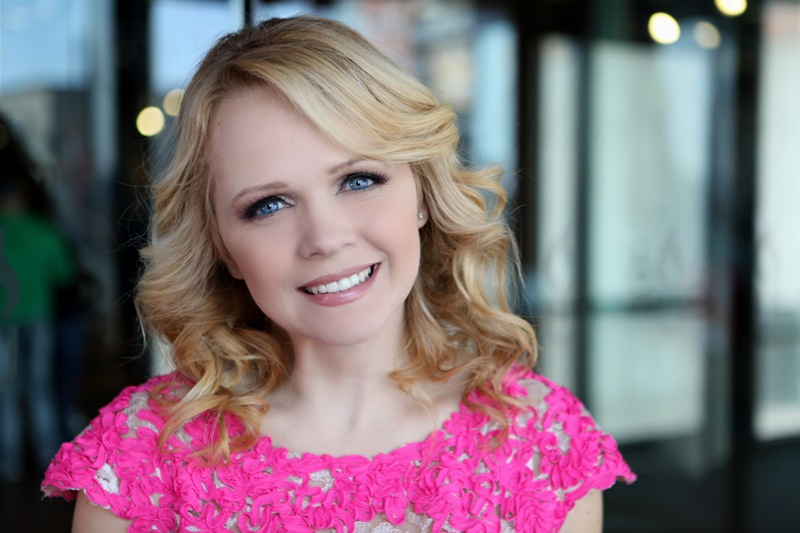 International singer, Tajci, celebrates her 1,000th performance and introduces her new album “Awaken” inspired by Americans she has met to be held in a special concert October 26 in hometown Cincinnati, Ohio

The milestone concert will take place at 7pm at the beautiful College of Mount St Joseph Theatre at 5701 Delhi Rd, Cincinnati, OH 45233.

(Cincinnati, OH, September 19, 2013) There are not many, if any, politicians, actors, or singers who have spent 13 years staying in people’s homes and getting to know the real American spirit closeup and personal. Interestingly, this has been the unique experience of international singer, Tajci [TYchi], her American husband Matthew Cameron, and their three sons which inspired her new album “Awaken” to be performed at her landmark 1,000th concert on October 26 in Cincinnati, Ohio.

Tajci said, “One thousand concerts is a big number in any artist’s life. What makes this number particularly meaningful is we produced the concerts as a family. My husband, Matthew, made the bookings, handled logistics, promotion & driving as well as set up our own lighting and sound. We did the concerts while driving thousands of miles crisscrossing the country many times all while having three sons from pregnancies, to performing with them on stage and experiencing their growth into such fine young men. Dante will be 13 this fall and his voice is changing symbolically as this phase of our lives is coming to an end”, observed Tajci.

Matthew Cameron, producer of Cameron Productions and Tajci’s husband said, “The theme and the message of the 1,000th concert is "Awaken" the inspiration and the awareness that we as people need to awake and realize how we are all connected. This is also a celebration of Tajci’s music filled with lyrics taken from our encounters with people, their inspiring stories that let us see the best of the American spirit all of which empowered us and enriched us. When you think about it,” Matthew mused, “we are all travelers on our journey through life. That’s why the song, ‘Keep Your Head Up’ on ‘Awaken’ is so relatable.”

The album single “Keep Your Head Up” has been getting great reviews by fans and music professionals. Musicians who worked on the “Awaken” album are from the music industry’s Who’s Who: Dragan “Chach” Cacinovic worked on songs for Chris Brown, Mya, and Madonna; Bryan Lenox Grammy Winning producer for Michael W Smith worked with such artists as Elton John, Sara Bareilles and more. Ric Hordinski played with Phil Keaggy and Bob Dylan. Cody Kilby and Justin Moses both play with the Ricky Skaggs Band.

Being a pop star is familiar territory for Tajci. Before coming to the United States, she was superstar singer but left it behind for her own journey of selfdiscovery having lived in a closed communism society. As she moved to the USA and started working with Matthew, she was “liberated by the American spirit” that believes anything is possible. Tajci explained, “I grew up in a communist country where people sat back and expected the government to do something for them. Even the musicians and actors were on a salary. Of course, it was very difficult to follow your dream or get your dream job, but once you did, it was a punchtheclock kind of deal. I fell in love with American forthrightness, embracing opportunities, and the work ethic to make your dreams come true!”

Tickets to Tajci’s 1,000th concert are available on line at http://www.brownpapertickets.com/event/436389 or contact Cameron Productions at (818)782-0740 for individual and group ticket sales.

Formatted for CROWN by á Marko Puljic
Distributed by www.Croatia.orgáThis message is intended for Croatian Associations / Institutions and their Friends in Croatia and in the World. The opinions / articles expressed on this list do not reflect personal opinions of the moderator. If the reader of this message is not the intended recipient, please delete or destroy all copies of this communication and please, let us know! Or simply...enjoy and spread the word and good vibrations.