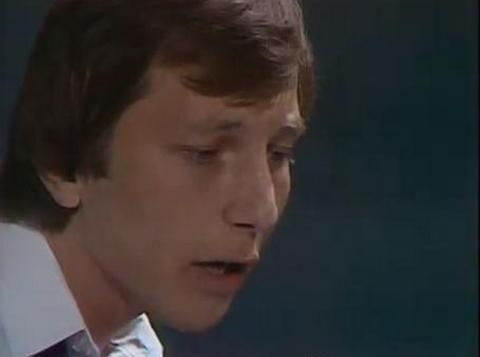 Nenad Bach singing in Zagreb in 1978 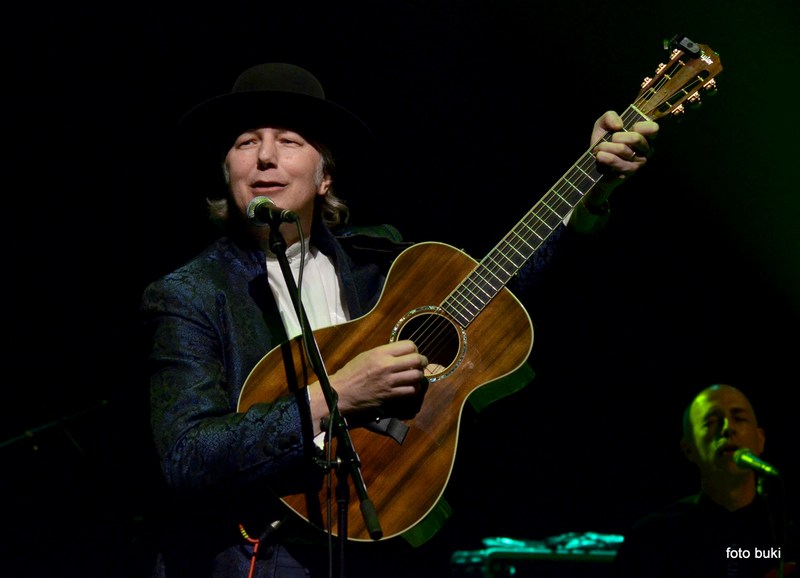 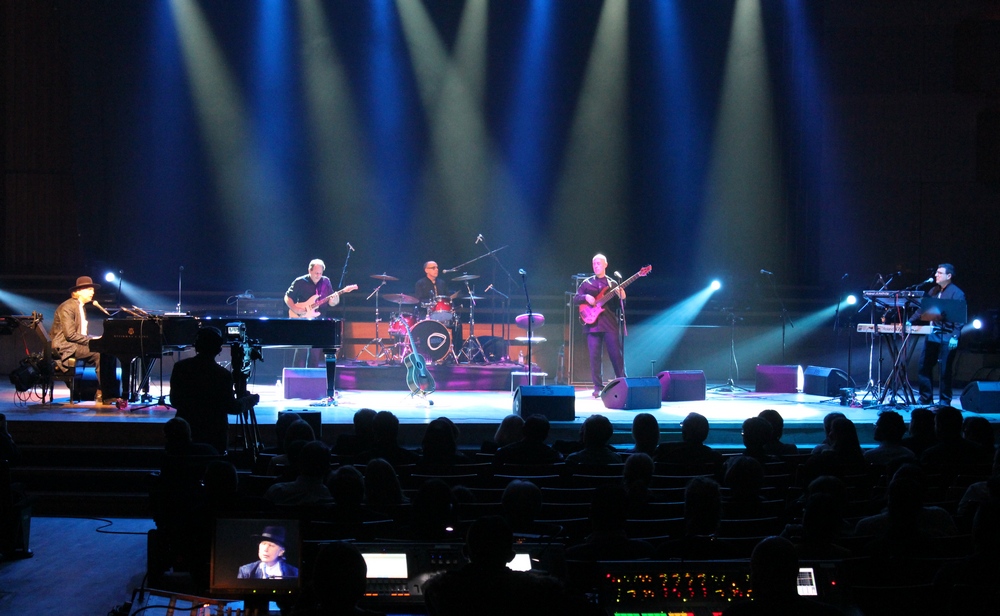 How many summers In front of us?
How many loved ones left behind?
How many cups of coffee in front of me?
How many friends..still alive?


Respected Croatian musician and world promoter or Croatian culture, Nenad Bach and Friends, entertained us all with this charity concert for the abandoned children of Nazor street. They say Nenad is an artist with a Croatian soul and an American passport. Wearing his distinctive dark blue hat and shirt, which his mother sewed, his guitar on his shoulder and fingers glued on the piano keys, he portrayed a history of love and life between the U.S. and Croatia.
"For me, this concert at Lisinski Hall was a special experience. My American boys were thrilled with Croatia, their people and culture, and will certainly remember these three long days in Zagreb. I continue with my 'Rock With Soul' mission from this concert and a promotion of the album launch 'Everything Is Forever'. We were very grateful to the Croatian audience with such an emotional reception and hopefully will come back. The desire of everyone in the band is to perform the song, Vukovar Vukovar", said Nenad Bach, after the concert.