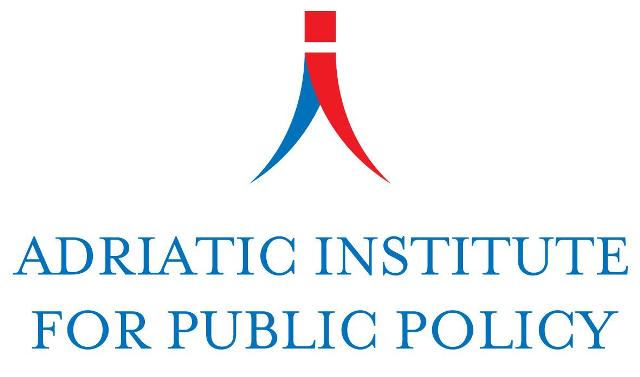 The Adriatic Institute for Public Policy is pleased to announce that United States Senator Jeff Sessions, Ranking Member of the US Senate Budget Committee will deliver a keynote address at Adriatic Institute's International Leaders Summit - A Regional Conference on Advancing Principled Reforms in partnership with Members of the European Parliament, Brussels and the Alliance of European Conservatives and Reformists (AECR). Lady Thatcher serves as the patron of the AECR group.

“We look forward to US Senator Sessions’ first strategic visit to Croatia to address reform leaders from the region,” said Nataąa Srdoč, Chairman, Adriatic Institute for Public Policy - Adriatic institut za javnu politiku and Co-Chair, International Leaders Summit.  “Over the past few years, Senator Sessions has been briefed on the challenges and opportunities for Croatia and southeast Europe.  His leadership on the US Senate Budget Committee and the US Senate Armed Services are paving the way for principled economic reforms in the United States and affirming strategic efforts to strengthen security.  Senator Sessions’ experiences as a US Federal Judge and Head of Justice and practical applications shared will be helpful for leaders dedicated to addressing challenges within Croatia and the region.”

During the conference scheduled for mid-June in Opatija, Croatia, which is primarily designed for reform leaders, Senator Sessions will meet elected representatives from SE Europe and elected representatives from EU member states during the roundtable strategic panels.  Senator Sessions is a senior member of the Senate Armed Services Committee and the former Ranking Member of the Senate Judiciary Committee.
The Adriatic Institute will also be inviting a select group of independent journalists and key stakeholders from Croatia and the region for a private meeting with Senator Sessions regarding media freedom, the state of the judiciary and the economy of the respective sovereign states.

Adriatic institut za javnu politiku is an independent think tank founded in 2004 in Rijeka, Croatia and dedicated to advancing the ideas of economic and justice reforms.  The think tank is dedicated to strengthening the rule of law, protecting property rights, creating an independent judiciary in Croatia and promoting principled solutions to address the region’s economic challenges, specifically addressing sovereign debts.  Renowned economic and justice reformers serve on its leadership board including Edwin Meese III, US Former Attorney; Mart Laar, Defense Minister and Former Prime Minister, Estonia; Ivan Miklos, Deputy Prime Minister and Finance Minister of Slovakia, Monica Macovei, Member of the European Parliament and Former Justice Minister, Romania, Maurice McTigue, Former Cabinet Member, New Zealand and Former NZ Ambassador to Canada and other distinguished leaders. Adriatic Institute’s studies and reform ideas have been published in prominent global media communications groups including The Economist, The Financial Times, The Wall Street Journal, The Washington Times and via broadcast mediums through the BBC, C-SPAN, and regional media groups in the US and Europe. 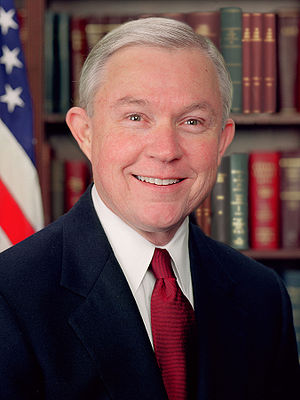 US Senator Jeff Sessions (R) of Alabama was elected to the Senate in 1996.  He is a graduate of Huntingdon College (1969) and received his law degree from the University of Alabama (1973).  Sessions served in the Army Reserve for 13 years.  After a distinguished legal career, first as a practicing attorney in Russellville, and later in Mobile, Sessions served as an Assistant United States Attorney for the Southern District of Alabama.

In 1981, President Ronald Reagan nominated him to serve as a United States Attorney in Alabama, a position he held for 12 years.

Sessions was elected as Alabama's Attorney General in 1994 and served as the state's chief legal officer until 1997, when he entered the United States Senate.

In the Senate, Sessions quickly gained the respect of colleagues and constituents alike for his conscientious work ethic, straightforward style, and mastery of complicated issues. He is a strong voice for those that believe in limited government, low-taxes, upholding the rule of law, and maintaining a strong national defense.