CROWN - Croatian World Network - http://www.croatia.org/crown
Nenad Bach promoting his World Peace In One Hour program at MedILS in the city of Split
http://www.croatia.org/crown/articles/11160/1/Nenad-Bach-promoting-his-World-Peace-In-One-Hour-program-at-MedILS-in-the-city-of-Split.html
Darko ®ubrinić
By Darko ®ubrinić
Published on 07/20/2019
We plan to set up ping-pong tables at the airports all around the world with ‘World peace in one hour’ and ‘Ping Pong Parkinson’ written on the tables’ edges 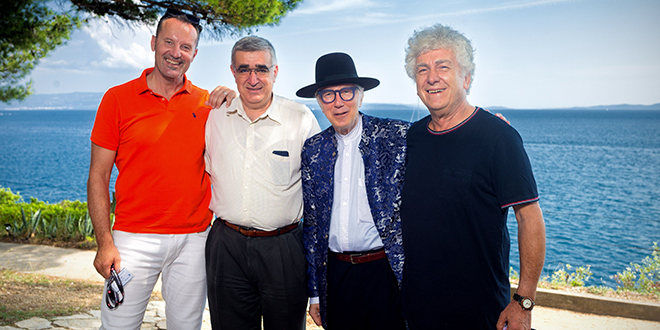 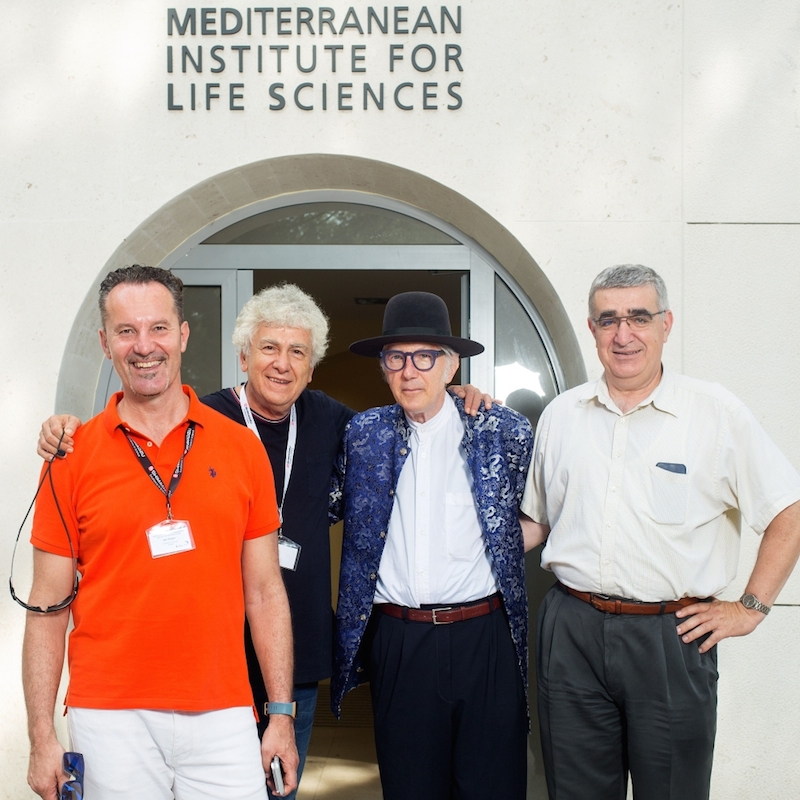 Igor ©tagljar, Miroslav Radman, Nenad Bach and Mladen Merćep in front of the MediLS building in the city of Split.
MedILS = Mediterranean Institute for Life Sciences 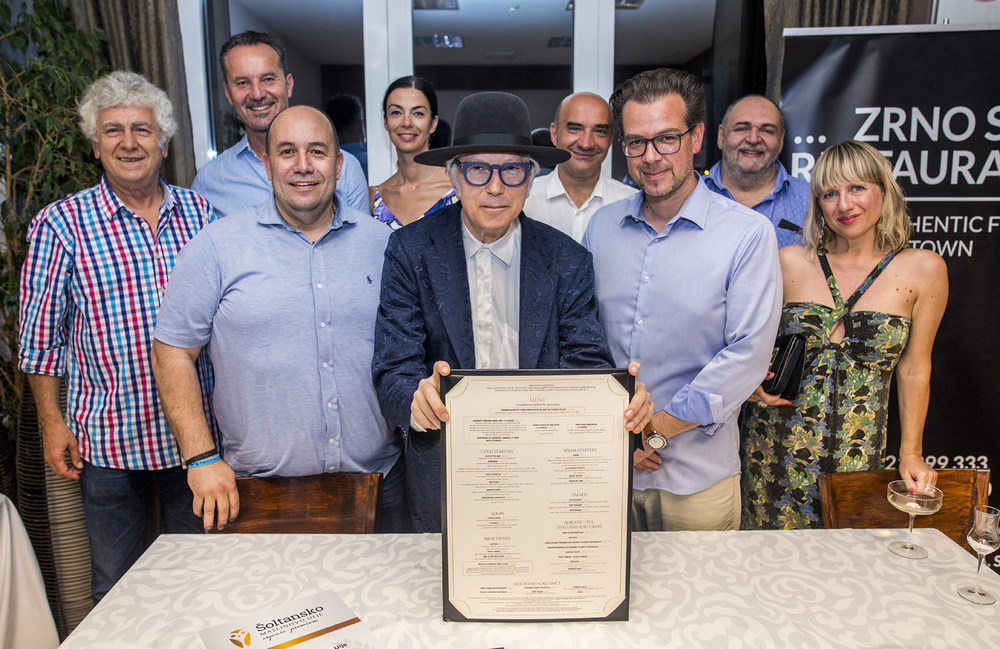 Promoting two new menus in the Zrno Soli (Grain of Salt) Restaurant in the city of Split, Croatia:
"World Peace In One Hour" (5 courses) and "Ping Pong Parkinson" (4 courses) 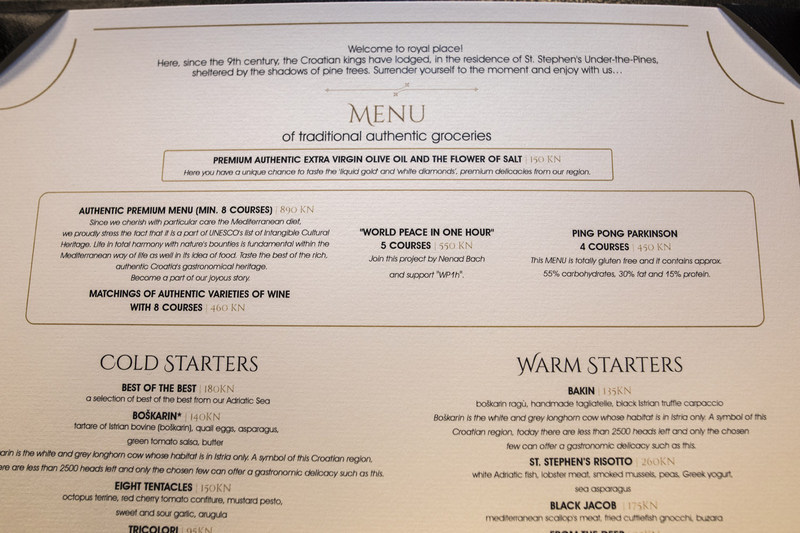 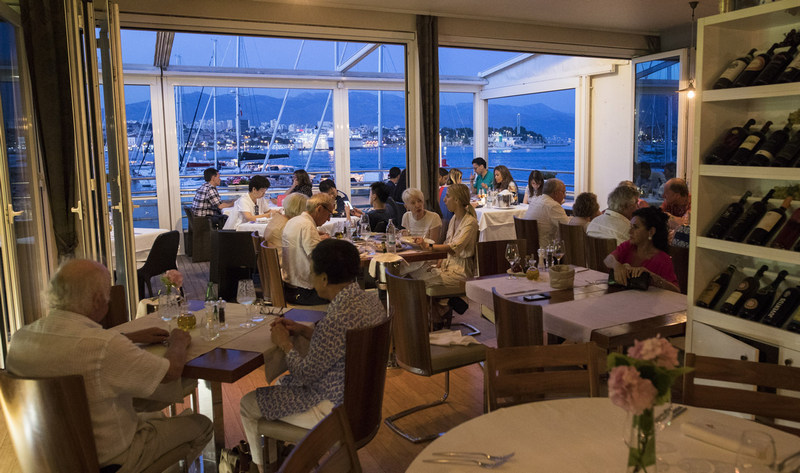 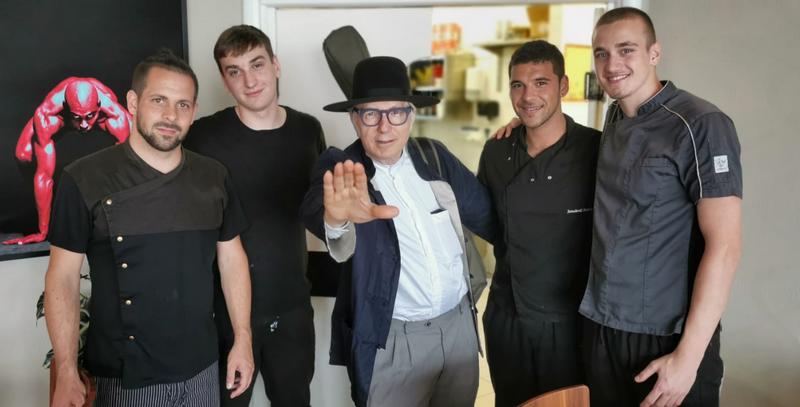 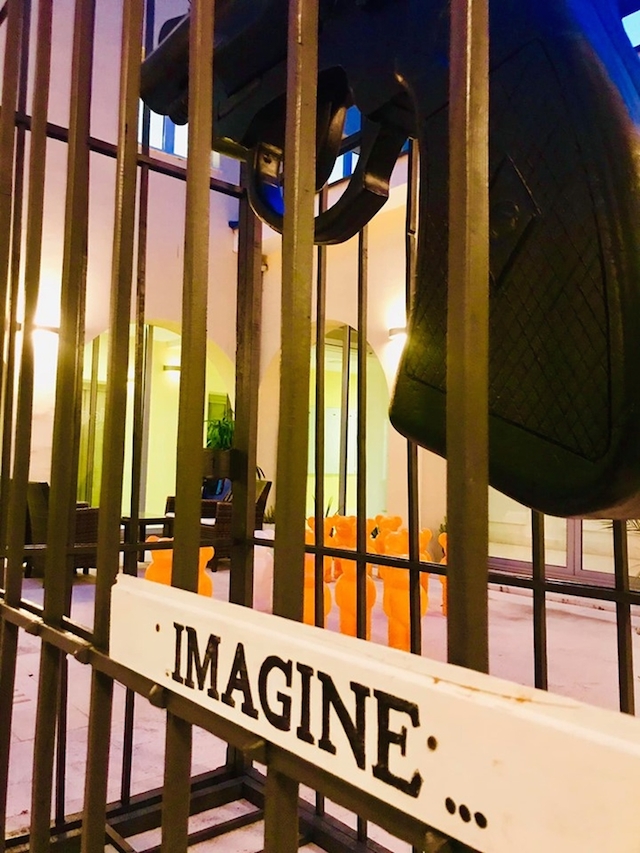 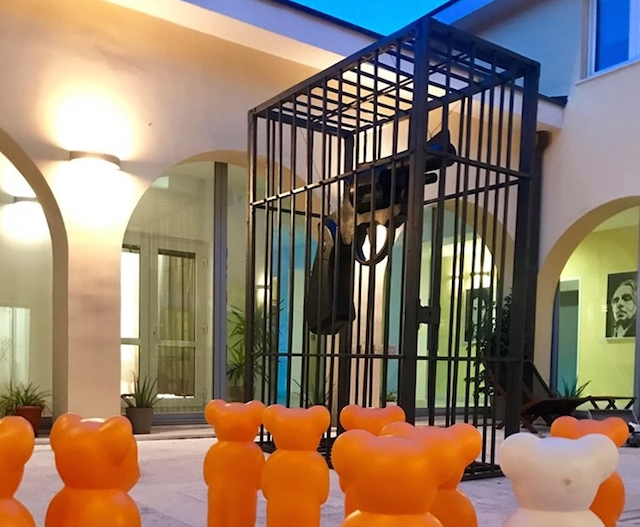