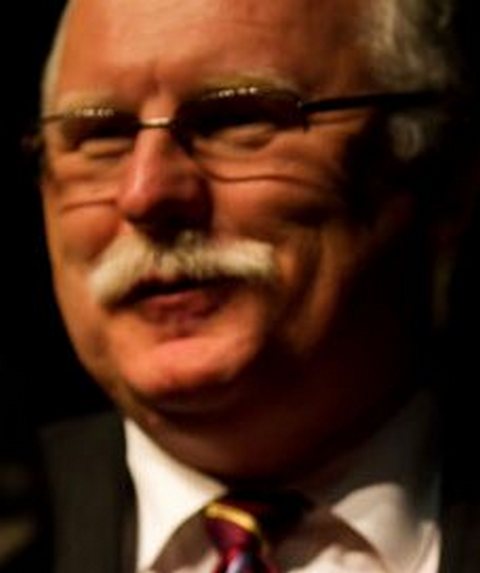 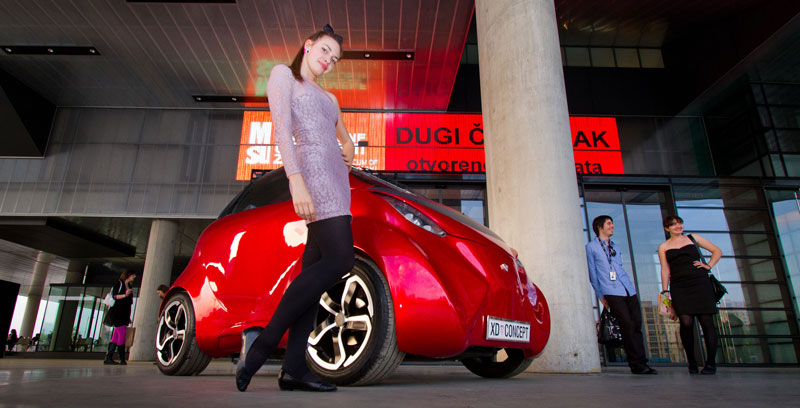 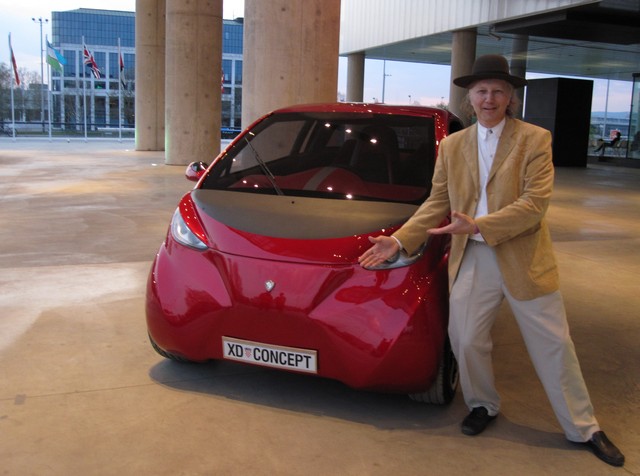 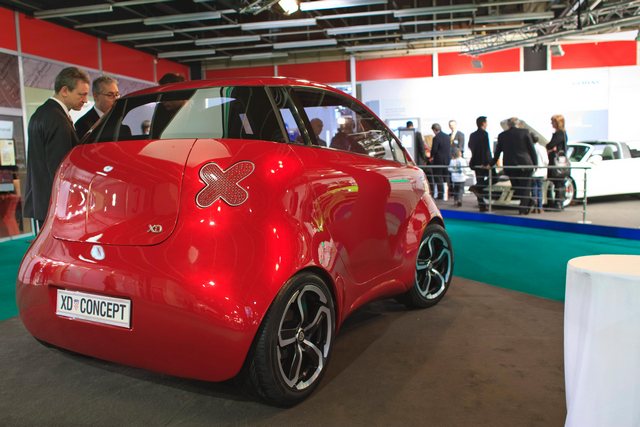 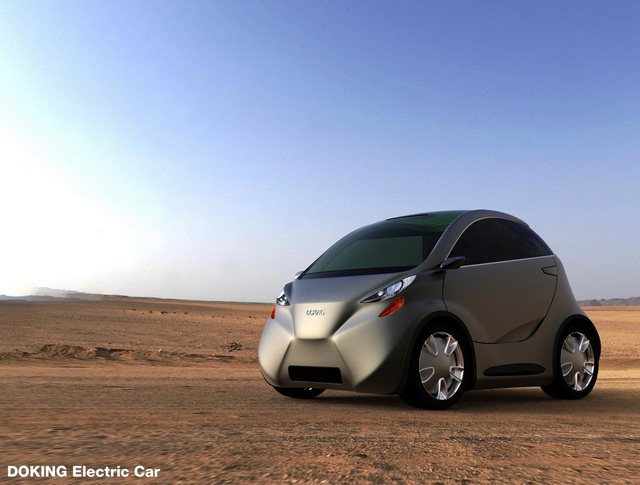 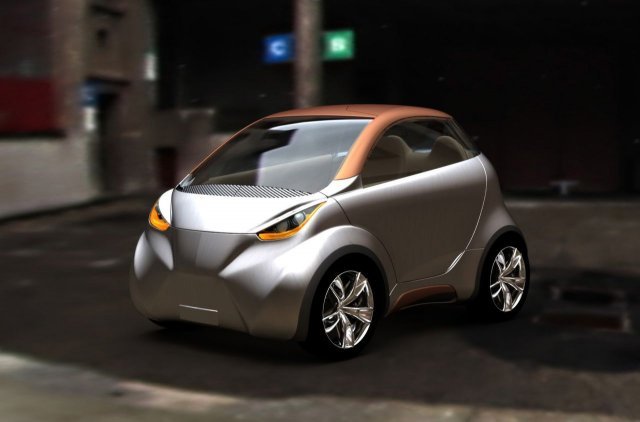 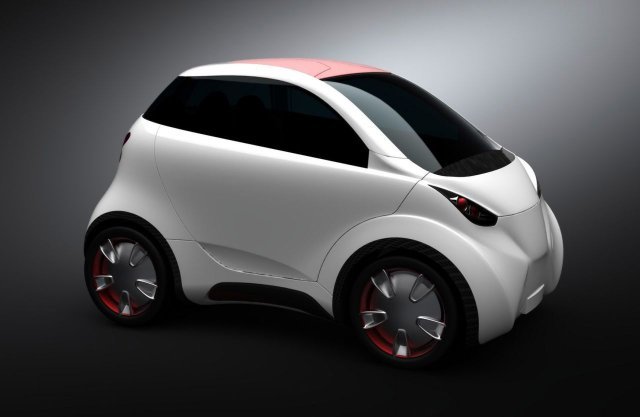 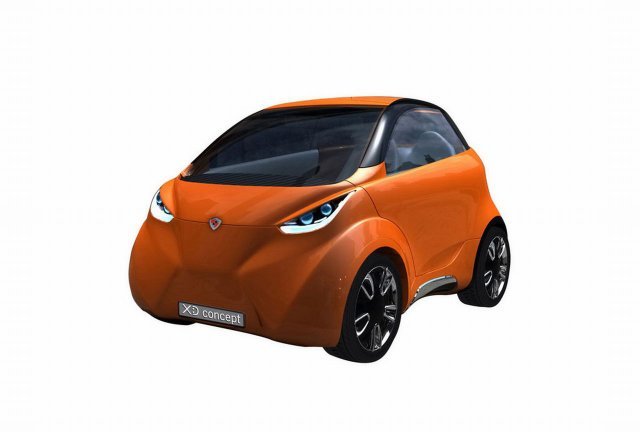 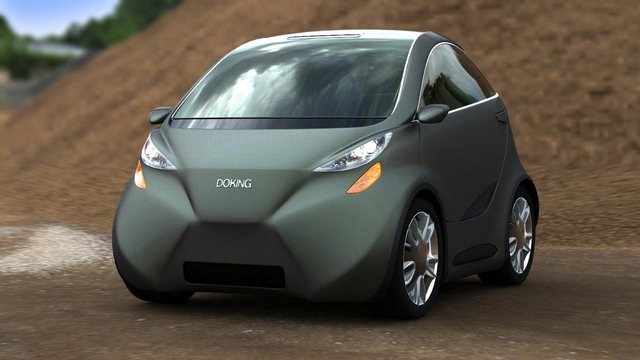 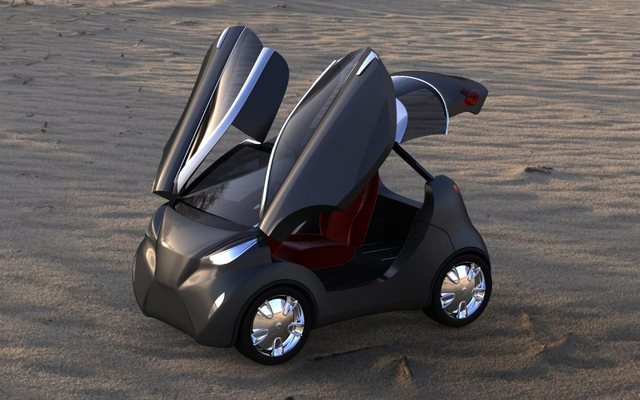 The new idea of vertically opening doors, convenient for easier parking. Like a swan. 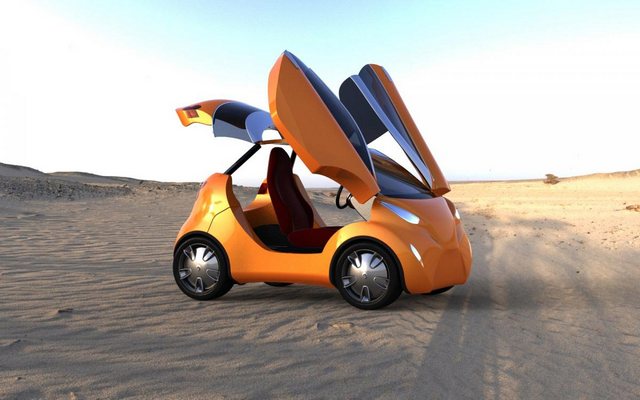 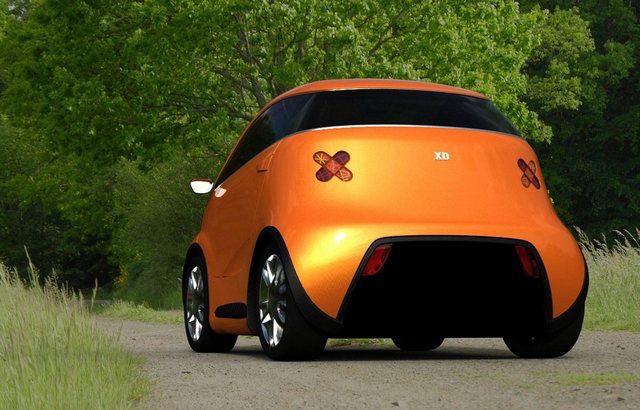 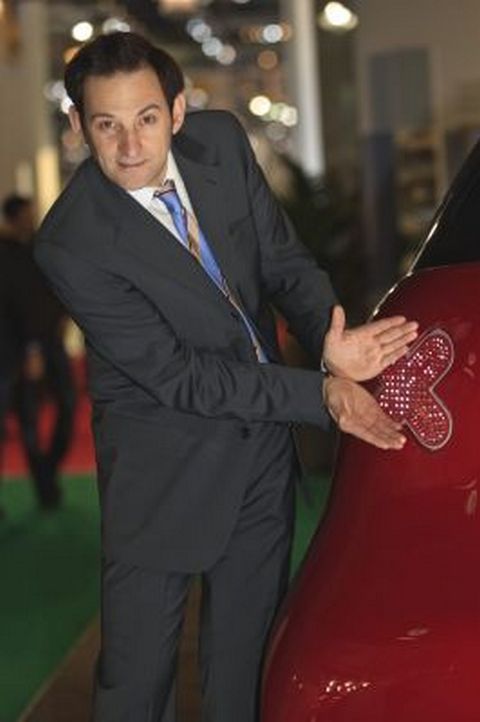 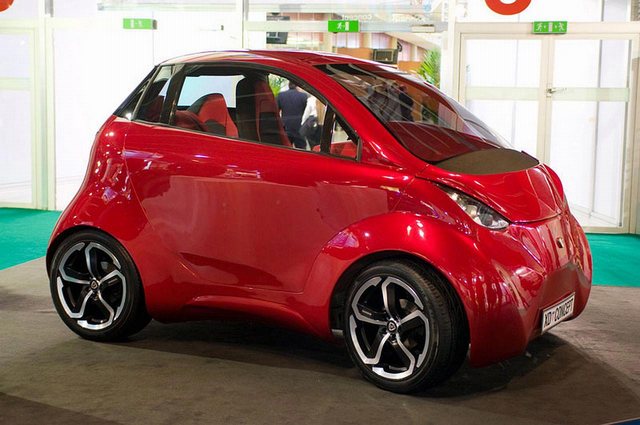 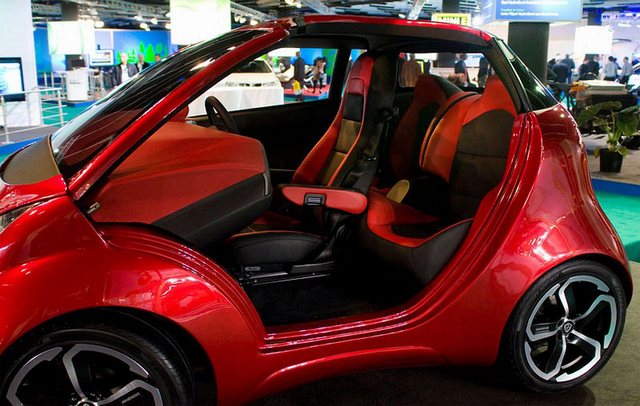 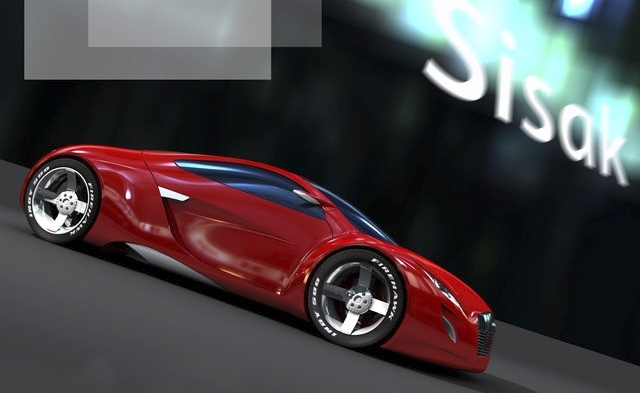 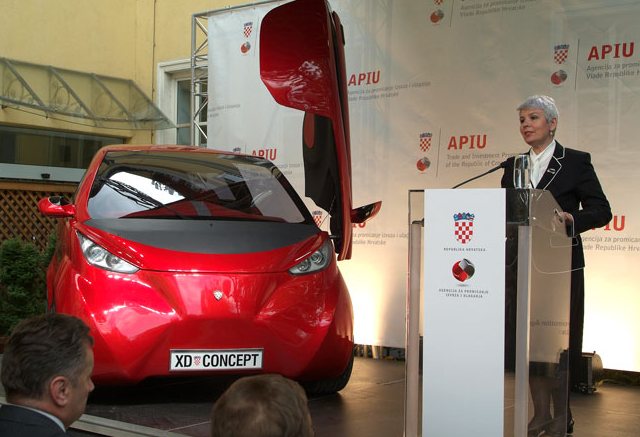 The XD Concept has been supported by Jadranka Kosor, Prime Minister of the Republic of Croatia 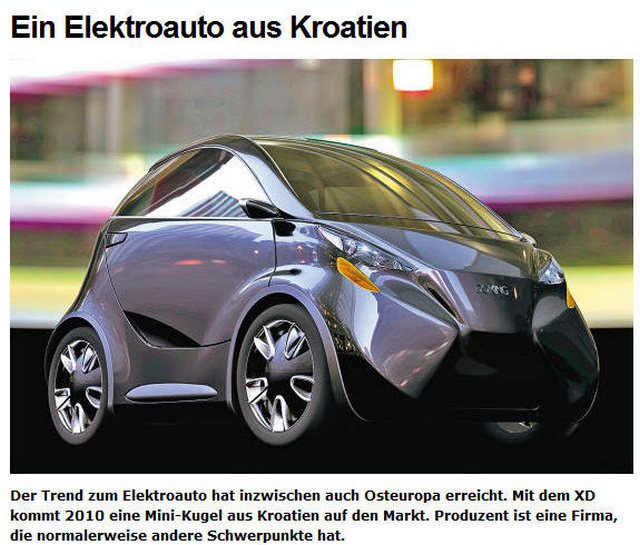 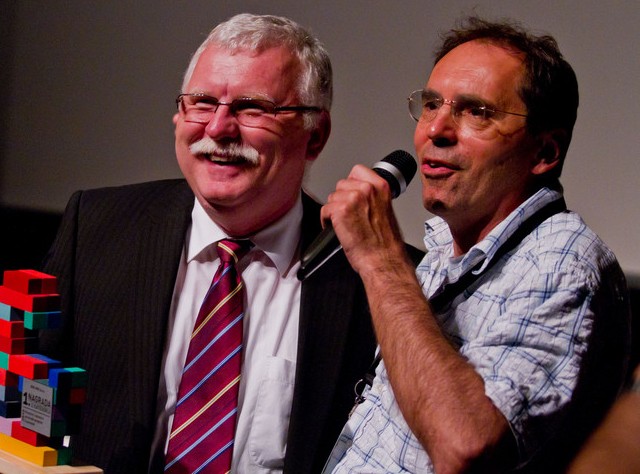 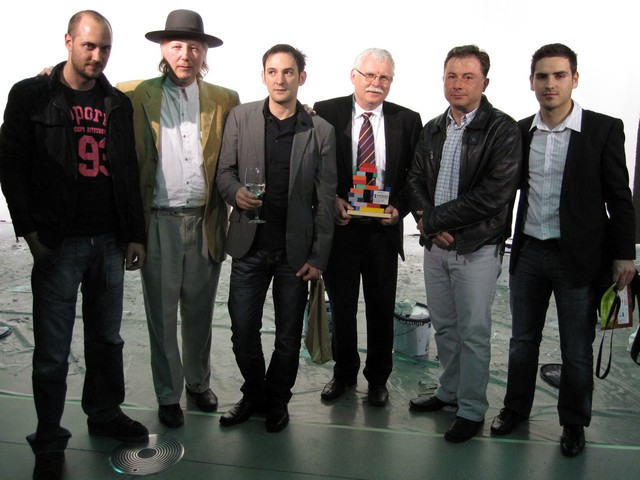 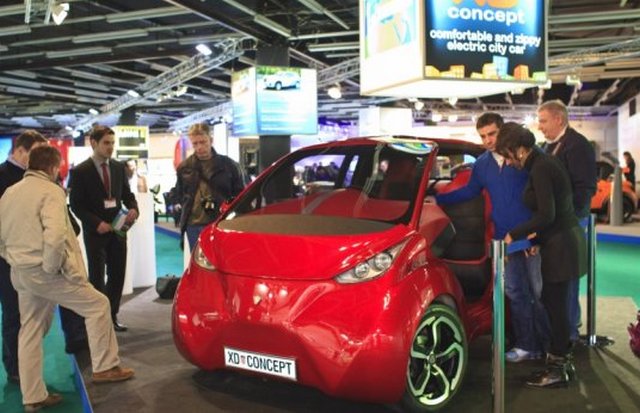