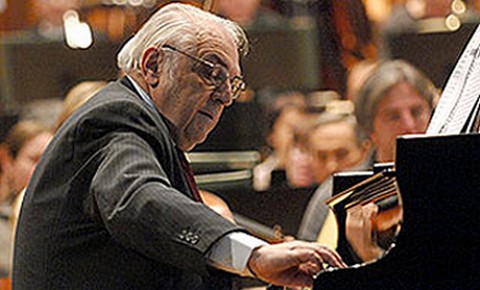 Maestro Vladimir Krpan, professor at the Academy of Music in Zagreb