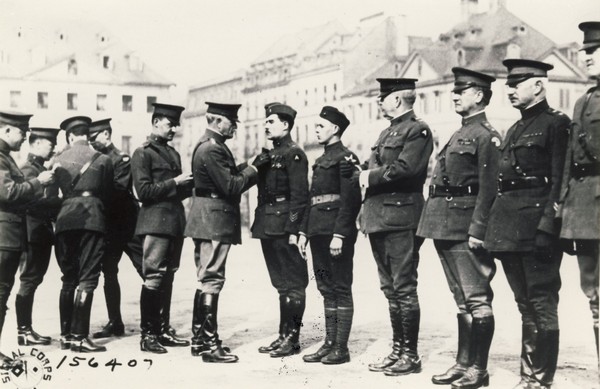 From Croatians in America - Photo Collection by Vladimir Novak 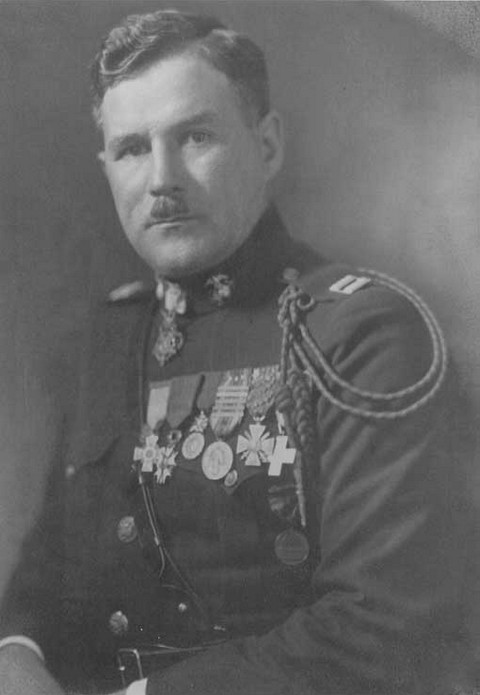 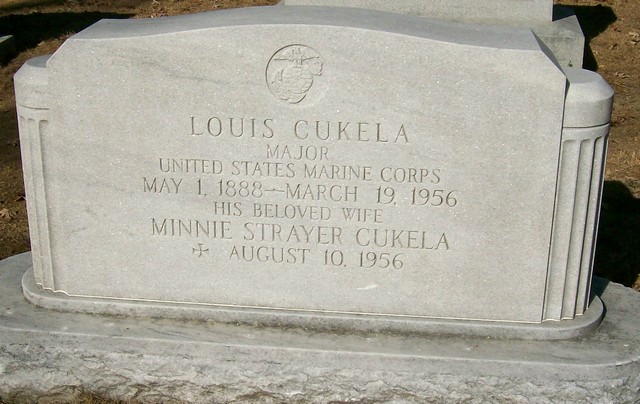 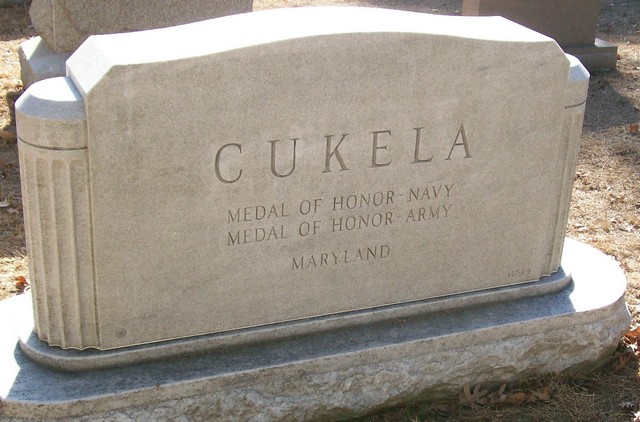