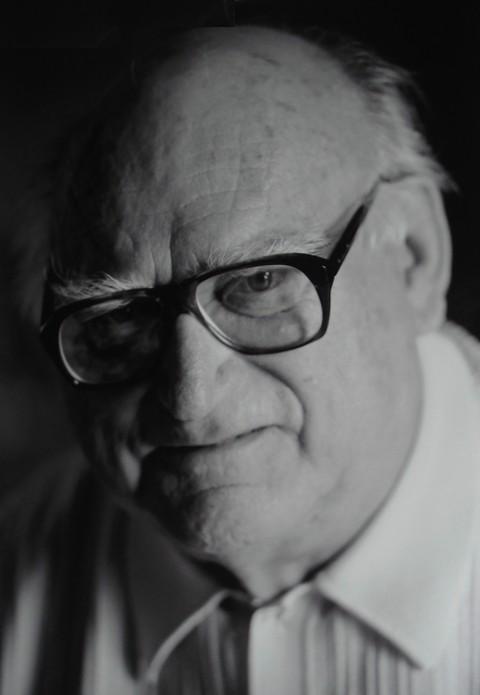 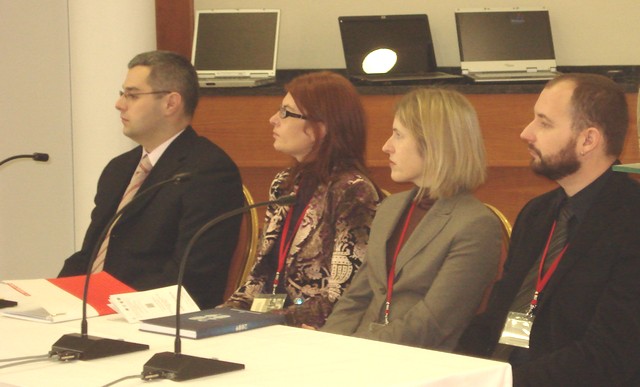 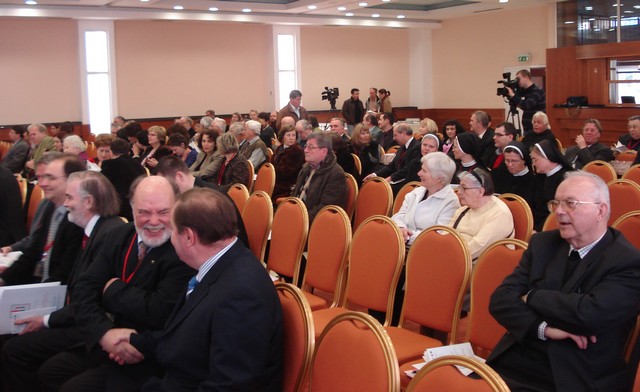 From the opening of the Conference in hotel "Malin", where more than 70 specialists have participated. In the first row from the right to left Bernard Cveliæ, Josip Bratuliæ, and Tonko Maroeviæ. Adalbert Rebiæ on the right. 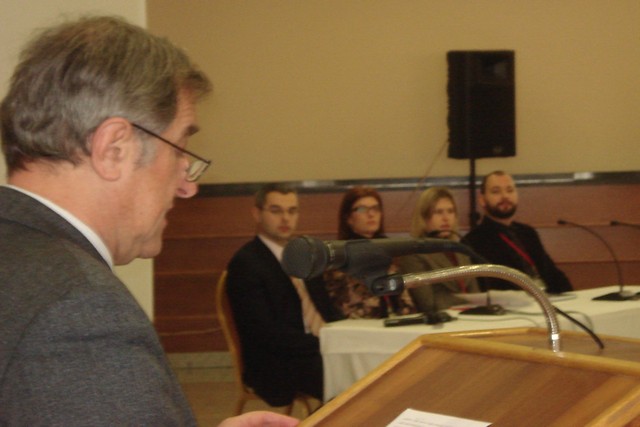 Igor Fiskoviæ addressing to the audience in the name of the Croatian Academy of Sciences and Arts. 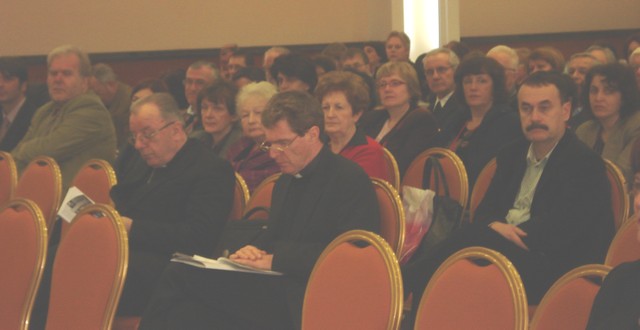 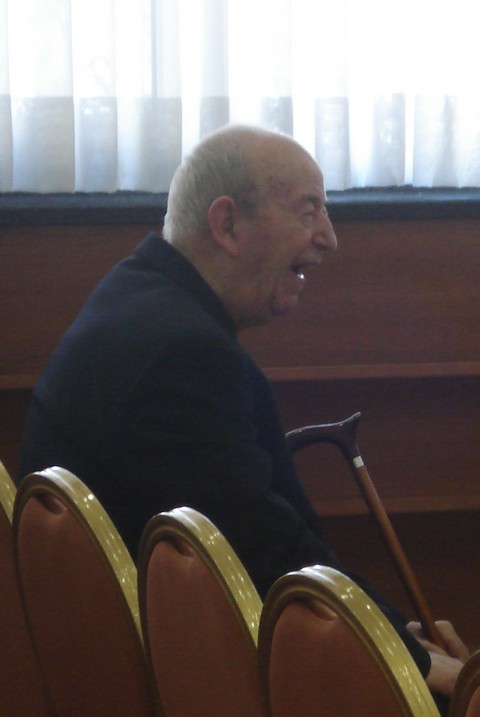 Bonaventura Duda enjoying the lecture of his colleague Adalbert Rebiæ. 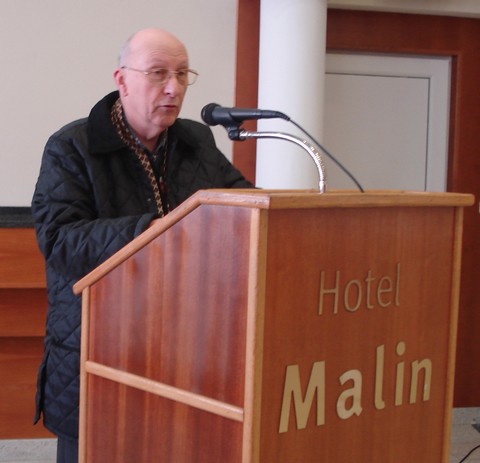 Nikola Radiæ addressing to the audience. 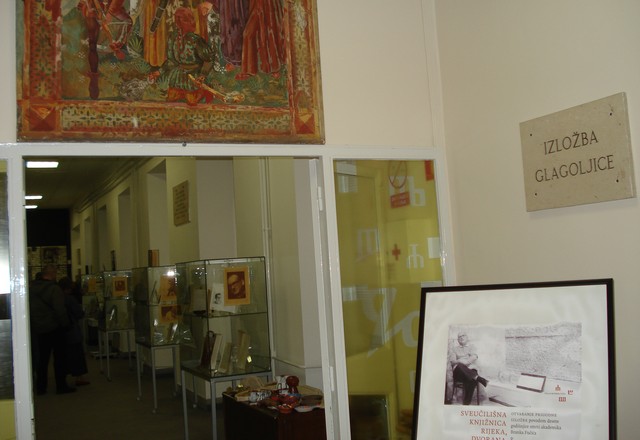 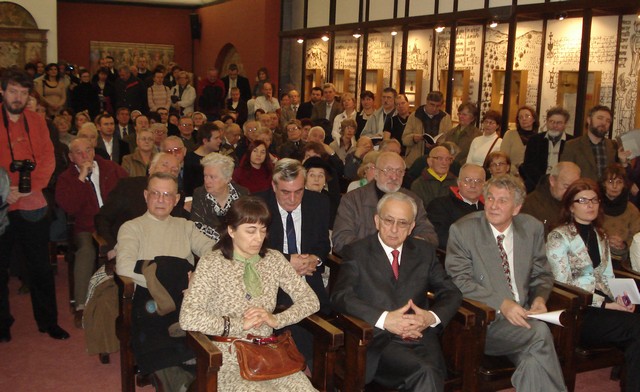 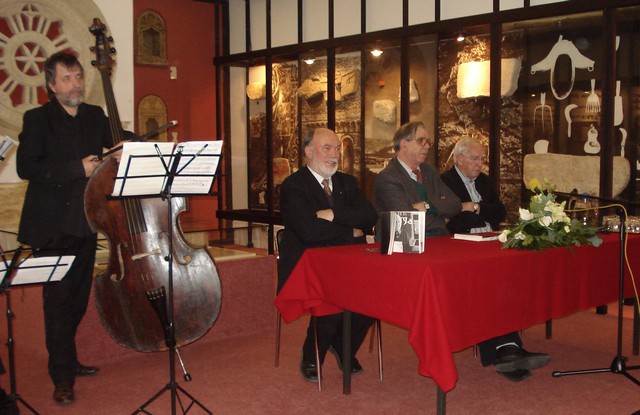 Solemn opening of the exhibition in honour of Branko Fuèiæ in Rijeka and promotion of the book Slova na dar Branku Fuèiæu, edited by Josip Bratuliæ, published by Ex Libris, Rijeka 2009. 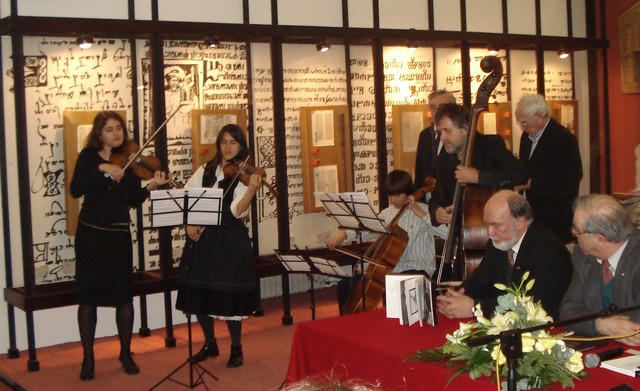 Plaè popa Martinca (Weeping of rev. Martinac) composed by Valter Beljak playing the bass, and performed by the members of his family. 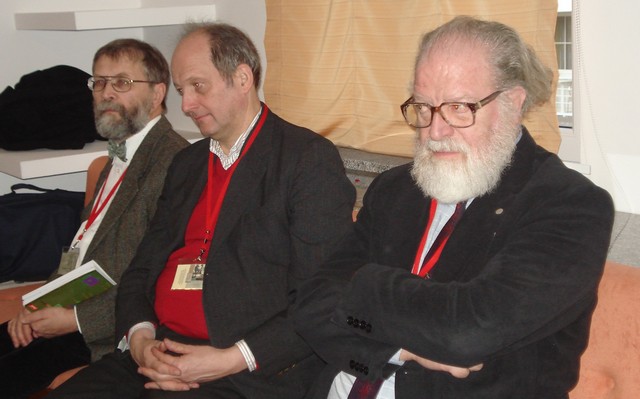 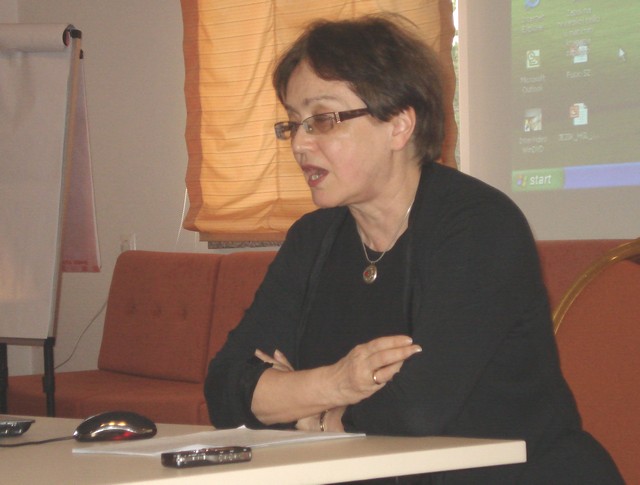 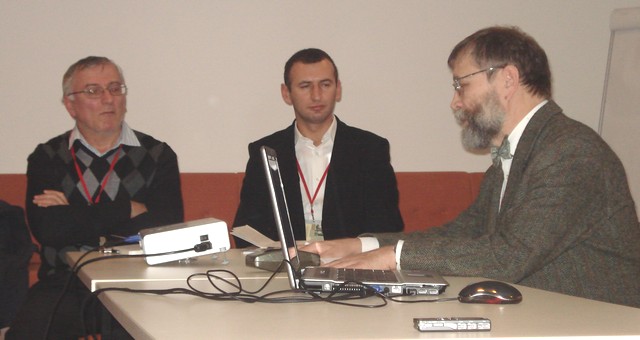 Anatolij Turilov from Moscow, Russia, on the left Milan Mihaljeviæ and Slavko Sli¹koviæ as chairmen. 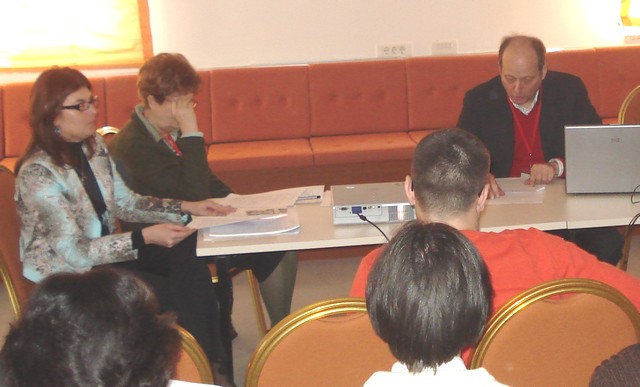 Johannes Reinhart from Vienna, Austria, on the left Orietta Lubiana and Anica Nazor as chairwomen. 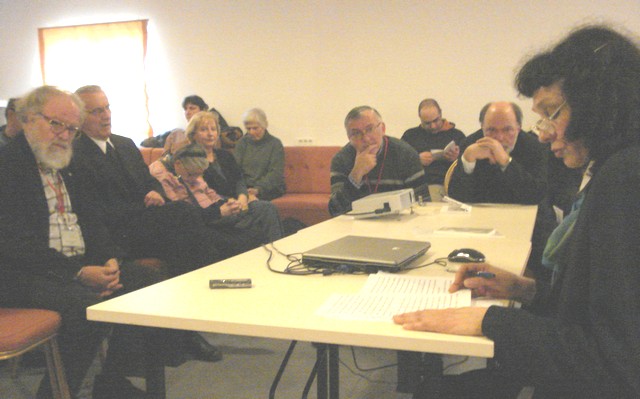 Margaret Dimitrova from Sofia, Bulgaria, Milan Mihaljeviæ and Josip Bratuliæ as chairmen by the table, Christian Hannick and Petar Runje on the left.

Monastery of Glagolitic Tertiaries in Porat, founded in 1480. Porat is a town near Malinska on the island of Krk. 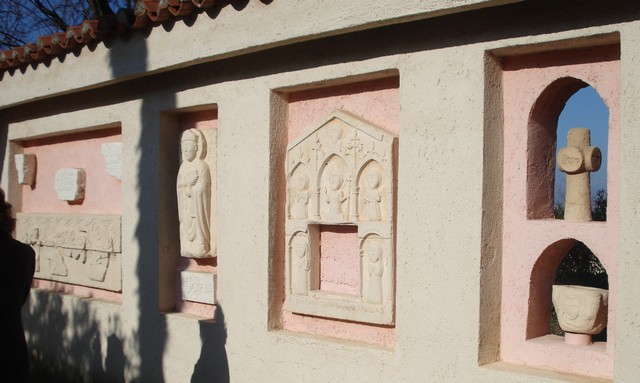 Excursion to the town of Porat; Lapidarium of major Croatian Glagolitic monuments prepared by Branko Fuèiæ. 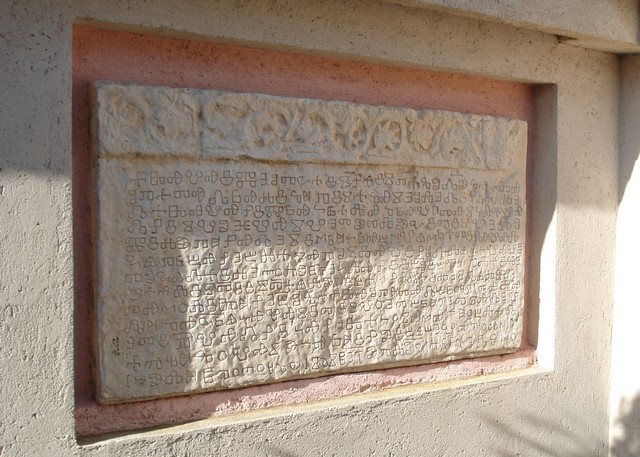 Copy of the famous Baska Tablet from around 1100. 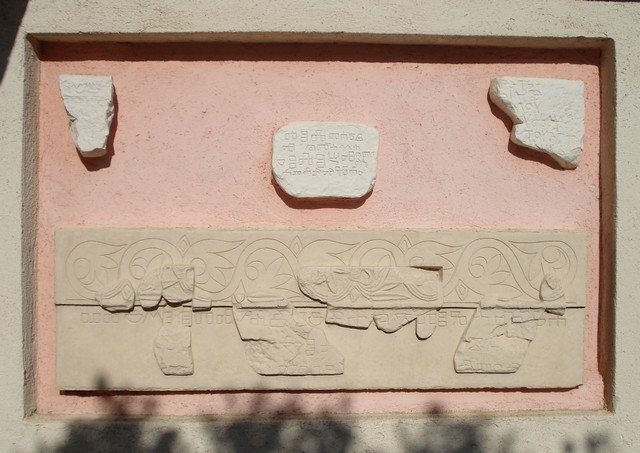 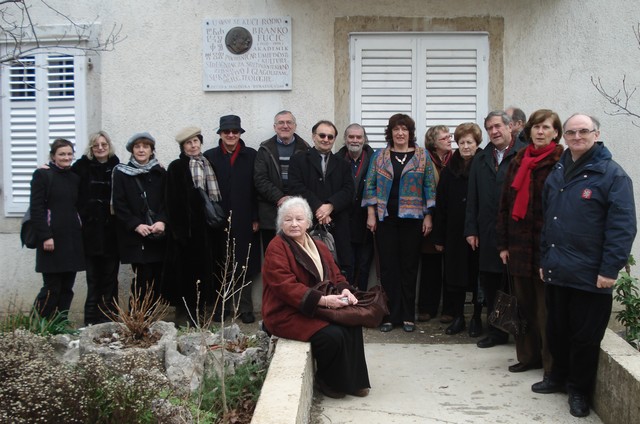 Some of the participants of the Conference in front of the house where Branko Fuèiæ was born in 1920. Svetlana Olegovna Vylova, from St. Petersburg, Russia, distinguished specialist for Croatian Glagolitic literature, sitting in the middle. 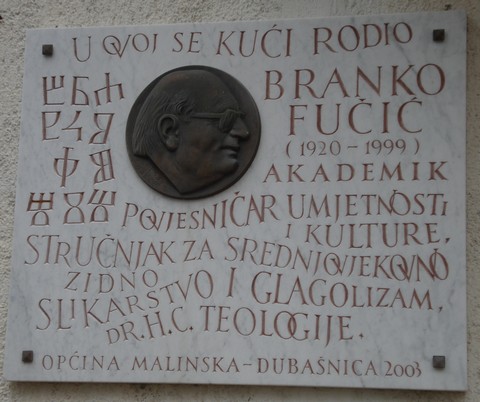 Memorial plaque on the house where Branko Fuèiæ was born. His name is written in Latin and Croatian Glagolitic characters. 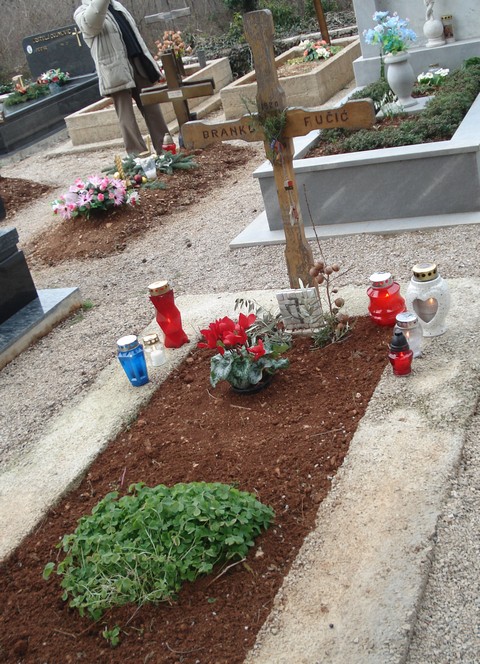 Modest grave of Branko Fuèiæ, arranged according to his wish. 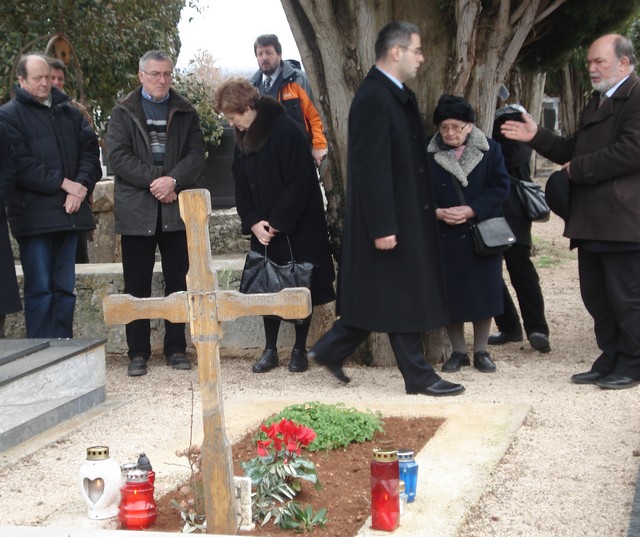 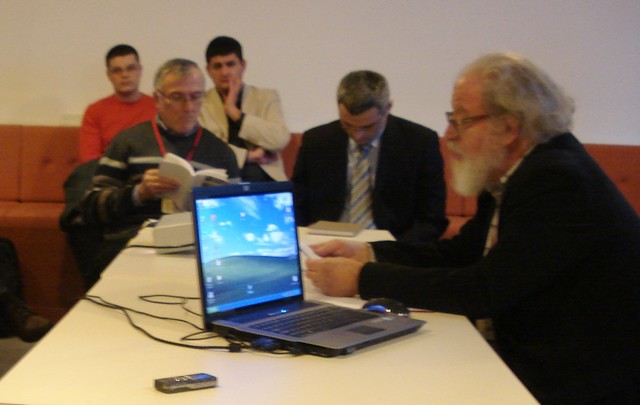 Christian Hannick from Wurzburg, Germany, Milan Mihaljeviæ and Tomislav Galoviæ as chairmen, behind them Ivan Botica and Marko Rimac. 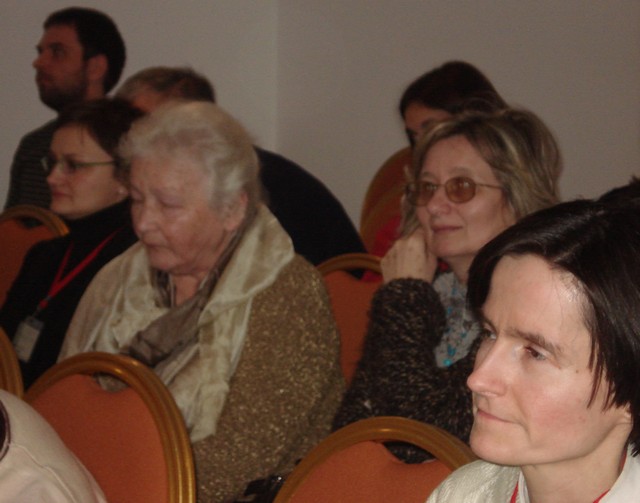 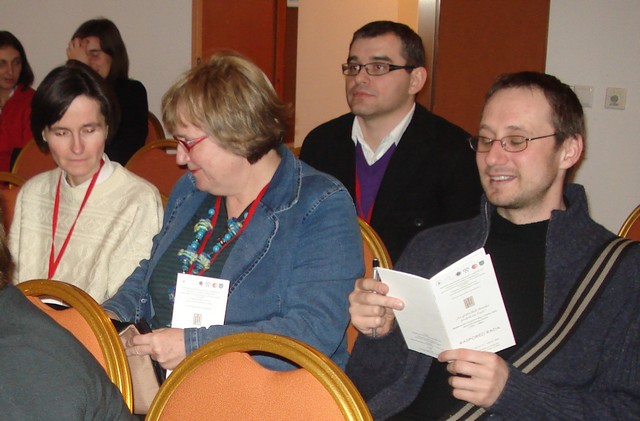 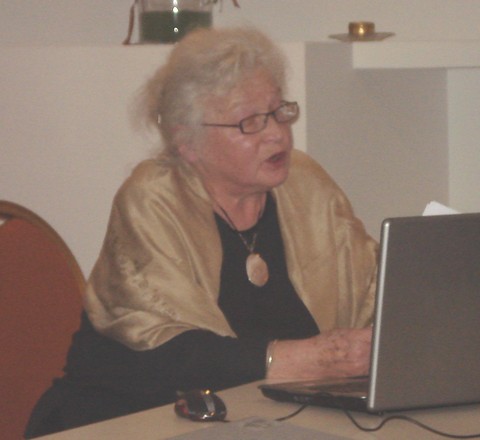 Participants of the Conference at the closing ceremony.