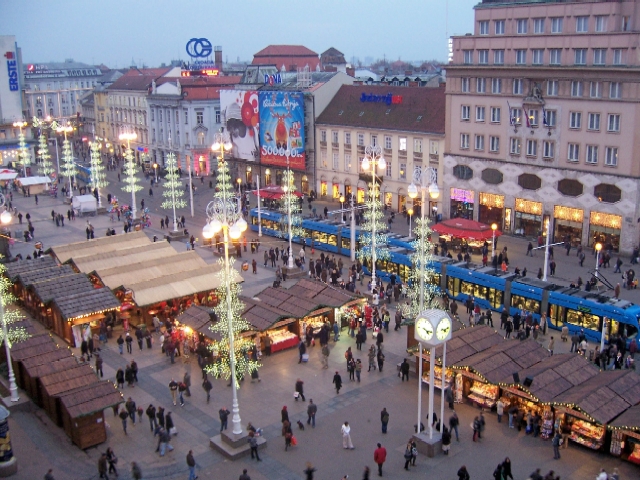 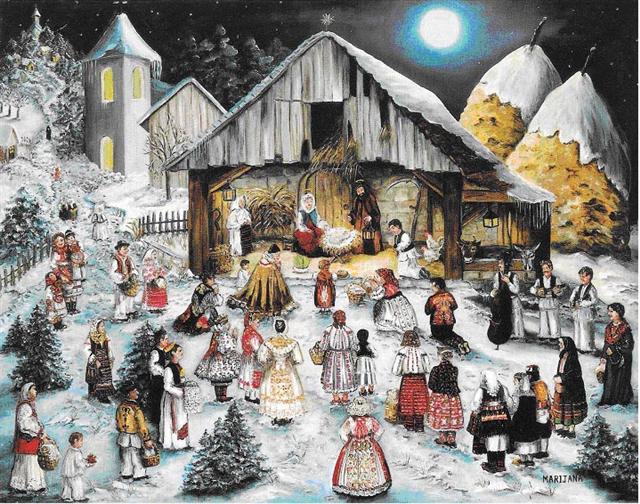 Painters have used the idea of the nativity scene with people of an ethnic group in their native costumes, as well as local scenery, to help them identify with the birth of Jesus. Many churches in Europe have such scenes, going back to paintings of medieval times. A good example is in the church in Sestine, near Zagreb. This was a popular subject for earlier greeting post-cards, as it is for Christmas cards today, such as the exceptional one below: costumes from all parts of Croatia. Notice the contribution of the tamburitza orchestra, another folk element, inserted. (Courtesy of John Ivan Filcich) 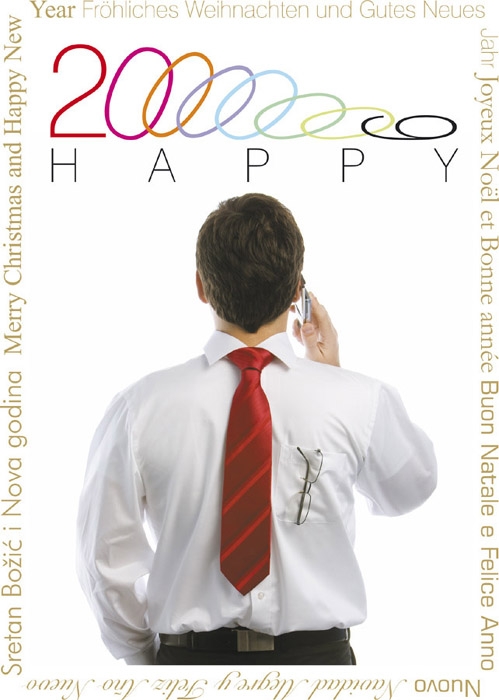 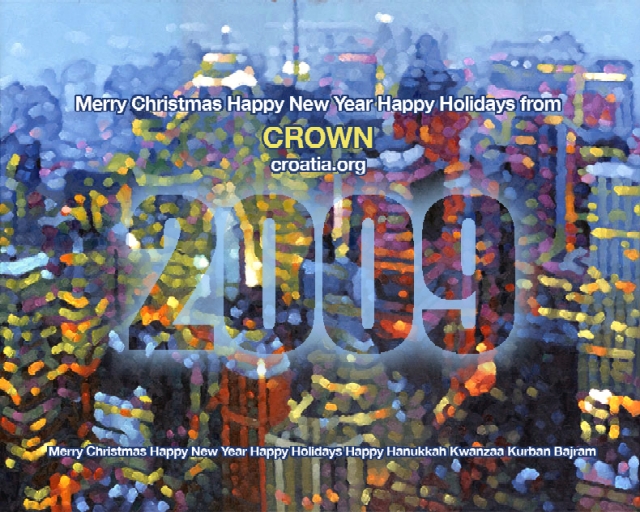 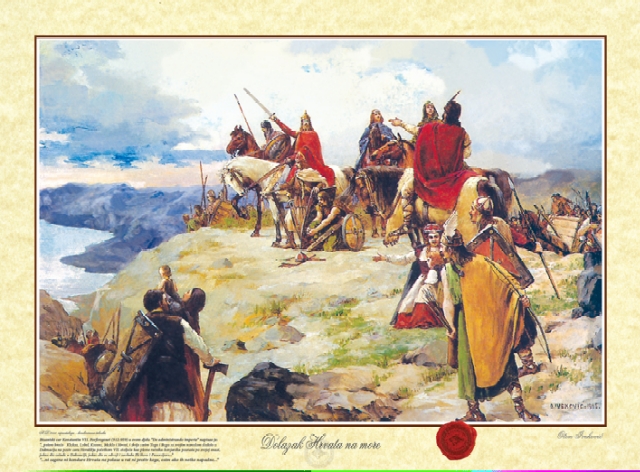 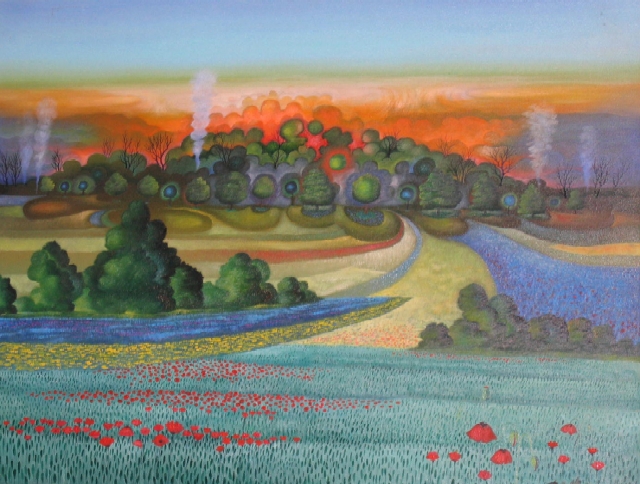 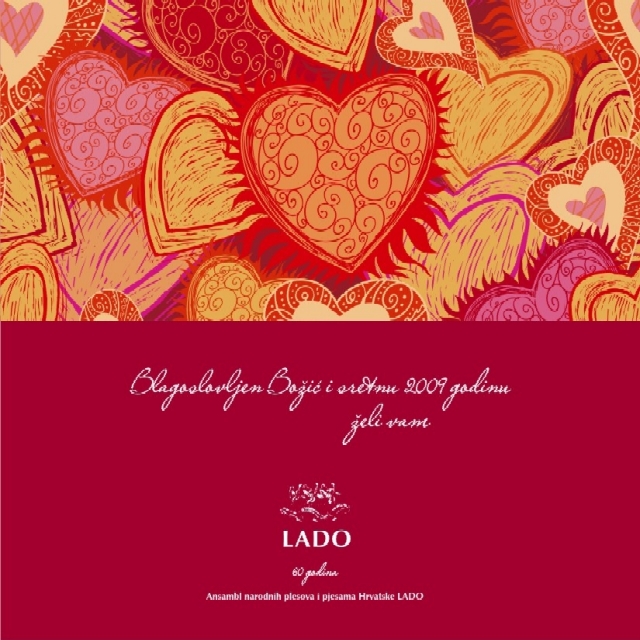 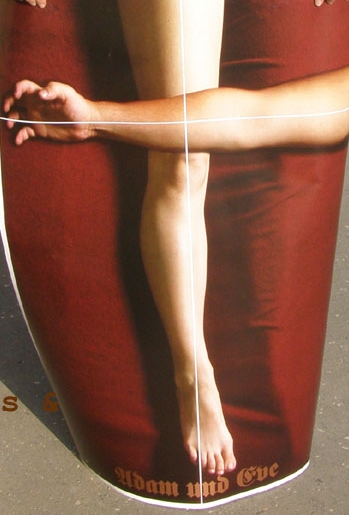