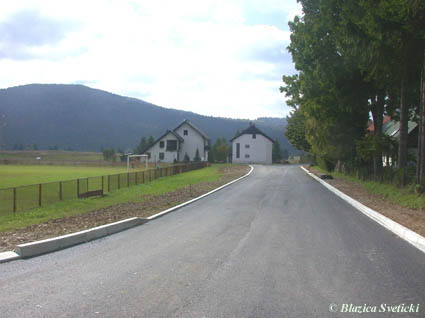 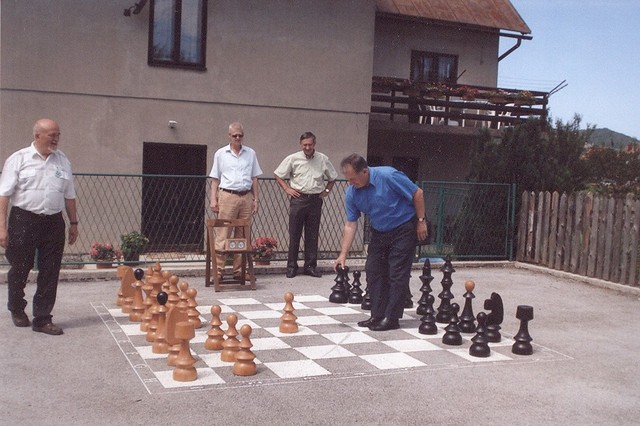 Playing chess on the plateau near the Chess Street in the town of Ravna Gora in Croatia. Playing Zdenko Jurkoviæ on the left, president of the Chess Club Goranka, and Stjepan ©turlan, president of the Croatian Chess Union, judge Mladen Brato¹eviæ, international chess judge from the city of Split.

It is good that it [i.e. the Chess Street] exists, but it is a pity not to be in Russia. 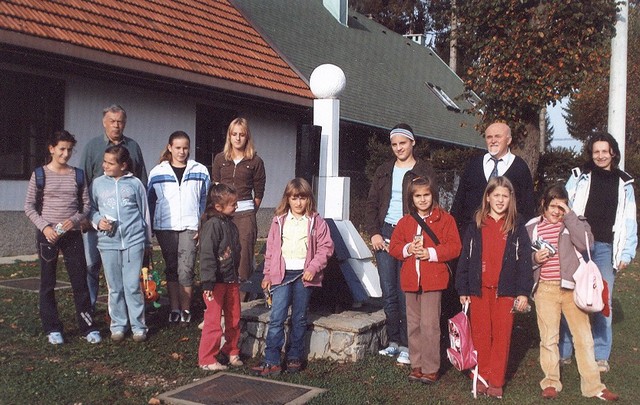 XIIth Female Chess Tournament on the occasion of the Day of St Teresa of Avila, protector of chess. Some of the articipants gathered near the chess sculpture in front of the Chess Club Goranka in the Chess Street, the only one in the world. 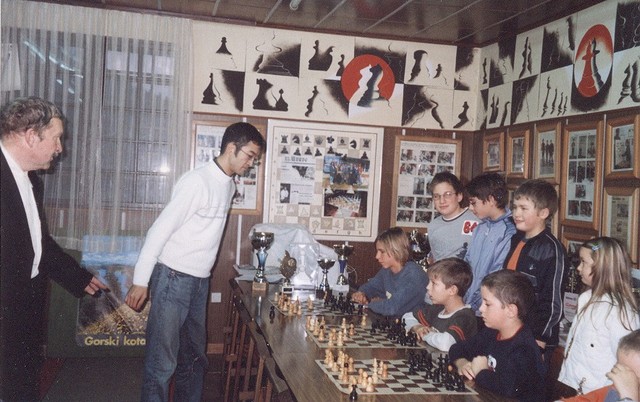 Simultaneous chess game by Yudai Iwasaki, Japan, with attendants of the Chess School at  the XXIst Winter Chess School in 2007. On the left is Alexandar Lysenko, a Russian trainer, in the hall of the Chess Club Goranka.


Please, go to the next page below

©ahovska ulica - Chess Street in Ravna Gora, part 2
The article about Croatian Chess Street, the only one in the world, was published in the Russian journal Chess Survey (Shahmatnoe obozrenie). We provide the article written by Aleksandr Lysenko, Russian international chess master. 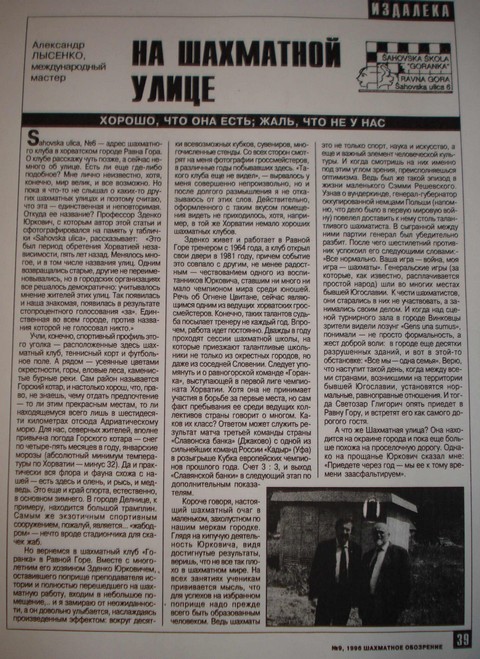 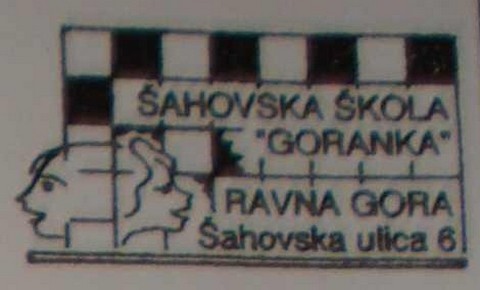 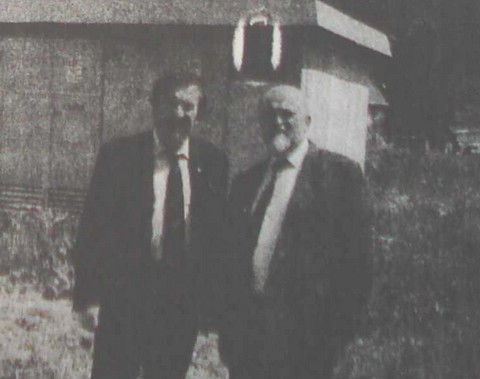