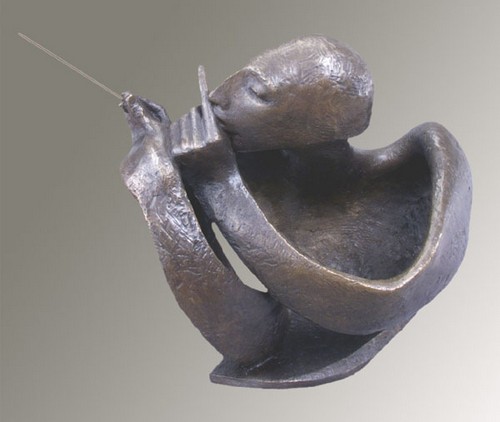 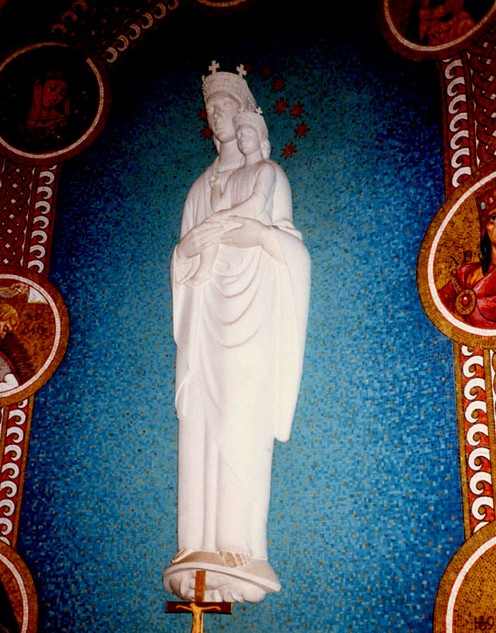 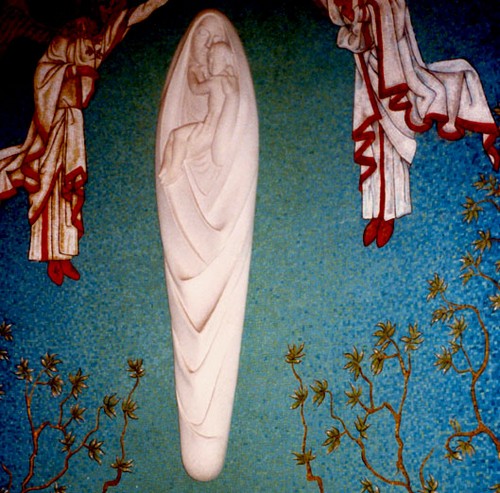 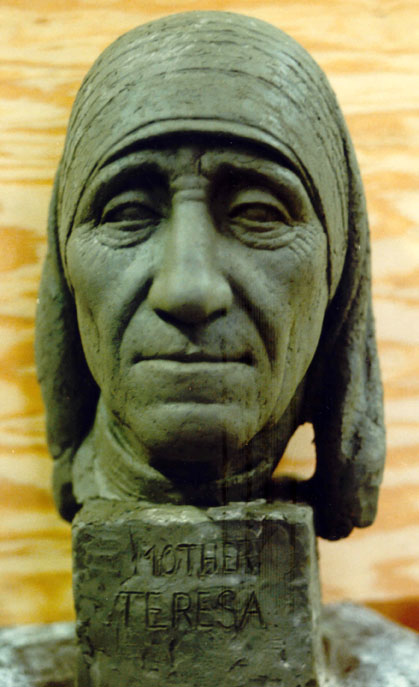 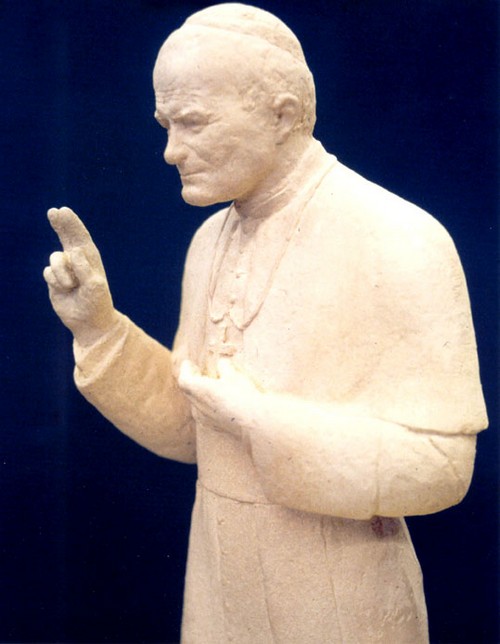 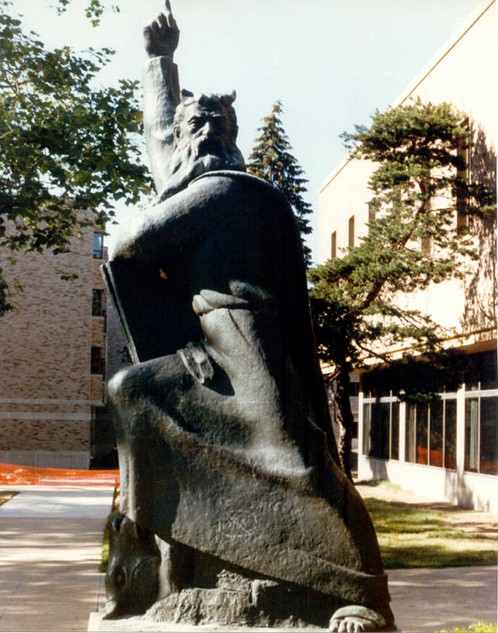 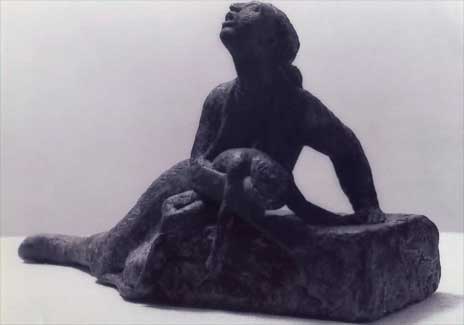 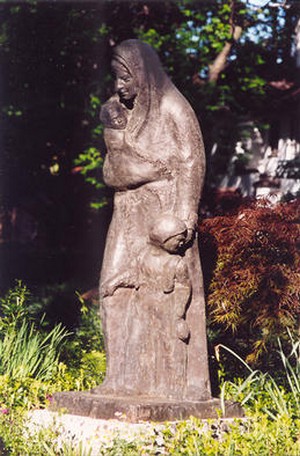 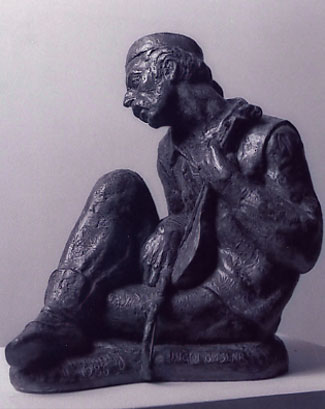 
Please, go to the next page below.

Formated for CROWN by prof.dr. Darko ®ubrinić Distributed by www.Croatia.org . This message is intended for Croatian Associations/Institutions and their Friends in Croatia and in the World. The opinions/articles expressed on this list do not reflect personal opinions of the moderator. If the reader of this message is not the intended recipient, please delete or destroy all copies of this communication and please, let us know!