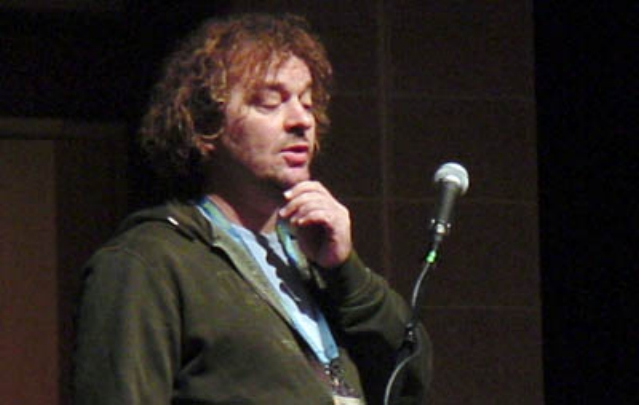 Broadway between 62nd and 63rd 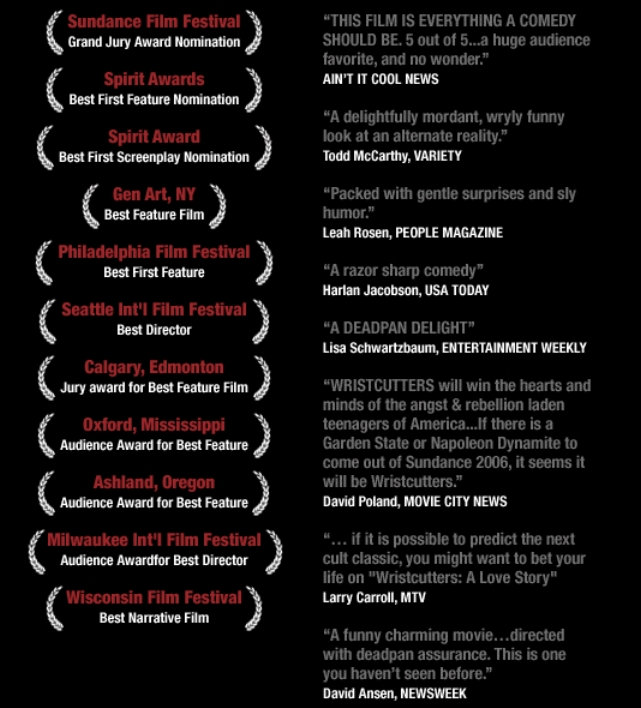 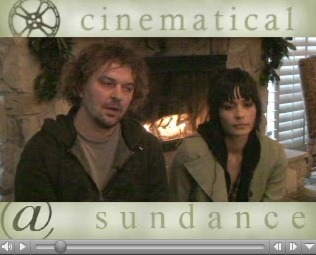 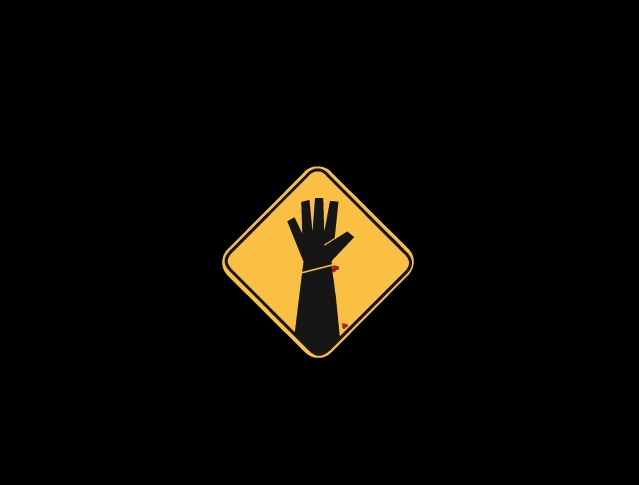 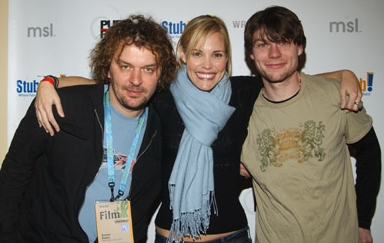 Broadway between 62nd and 63rd

Patrick Fugit is Zia, a heart-broken young man who slits his wrists only to find himself in a bizarre purgatory populated solely by suicide victims. He soon discovers that his ex girlfriend has also joined this new world. Zia sets out to find her on a 'Wizard of Oz'-like journey that teams him up with an odd cast of characters, including Tom Waits.

Formated for CROWN by Nenad Bach
Distributed by www.Croatia.orgáThis message is intended for Croatian Associations / Institutions and their Friends in Croatia and in the World. The opinions / articles expressed on this list do not reflect personal opinions of the moderator. If the reader of this message is not the intended recipient, please delete or destroy all copies of this communication and please, let us know! Or simply...enjoy and spread the word and good vibrations