Excursion to the Town of Lipik

This town deserves to be visited. See the photos and follow the links below. 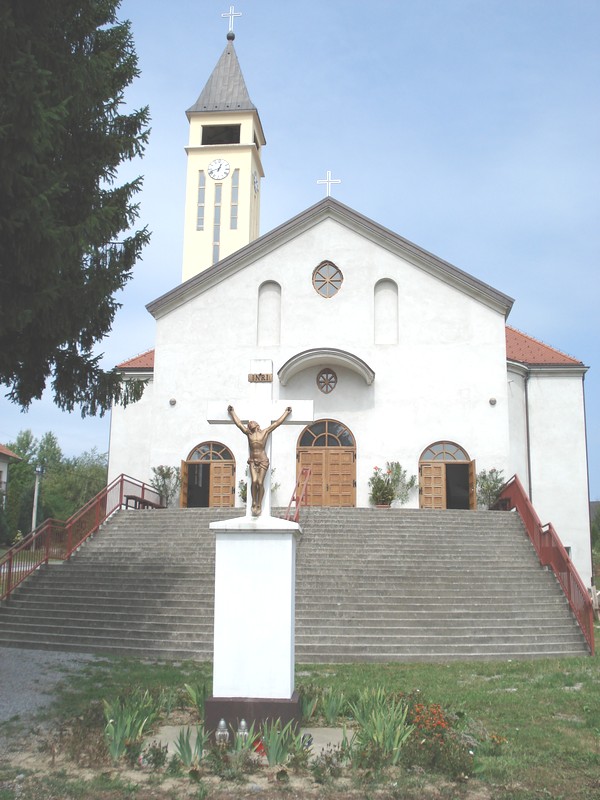 Renewed Catholic church in Lipik, totally destroyed in 1991 during the Serbain agression on Croatia: 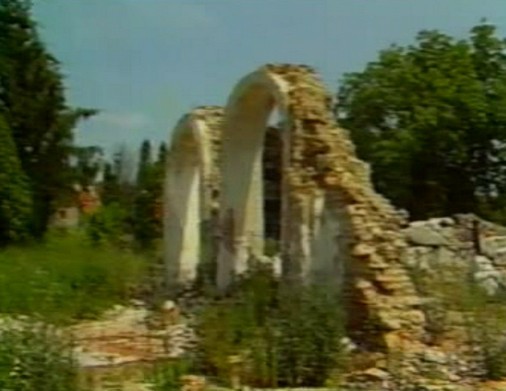 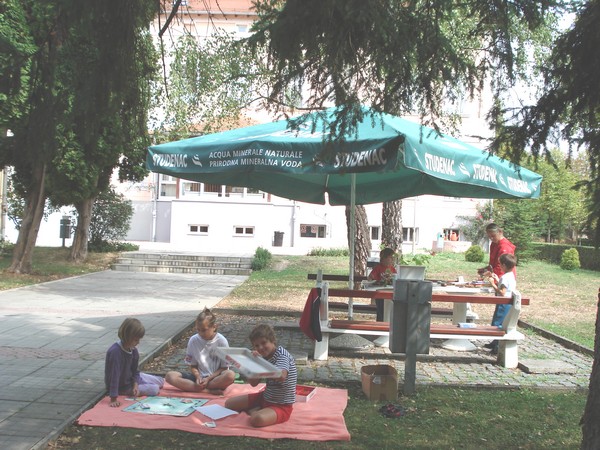 Children playing in front of renewed Children's Home,
completely destroyed in 1991 during the Serbian agression on Croatia 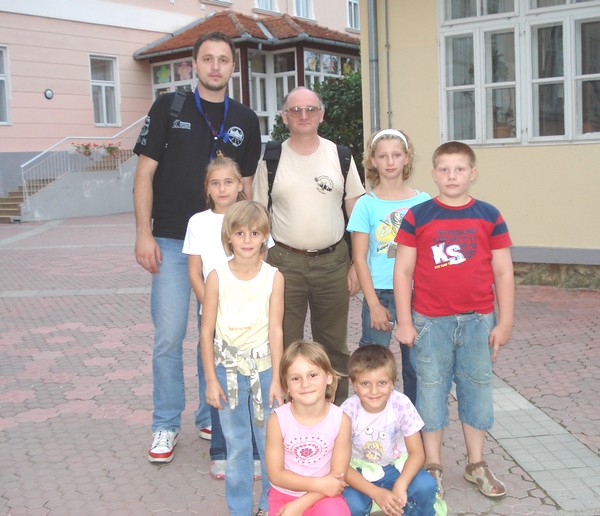 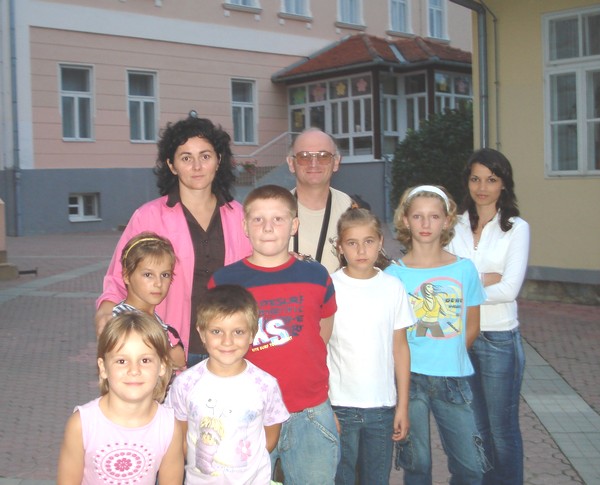 Majorettes of the Lipik Children's Home dancing during the 2007 Streetball basketball competition. 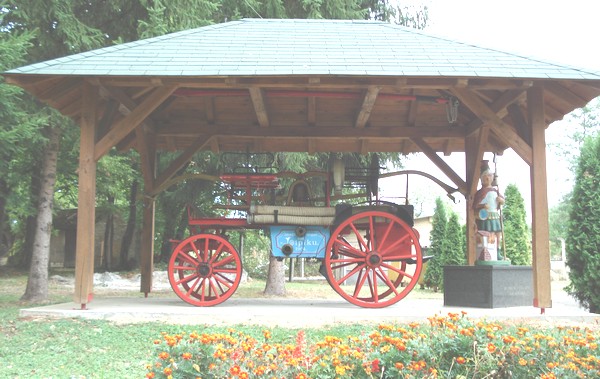 An old fire-engine and a fireman statue near the renewed Lipik Firehouse,
destroyed during the 1991 Serbian aggression on Croatia. 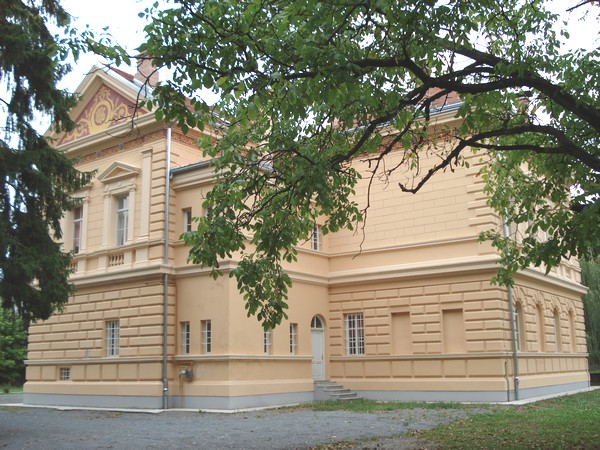 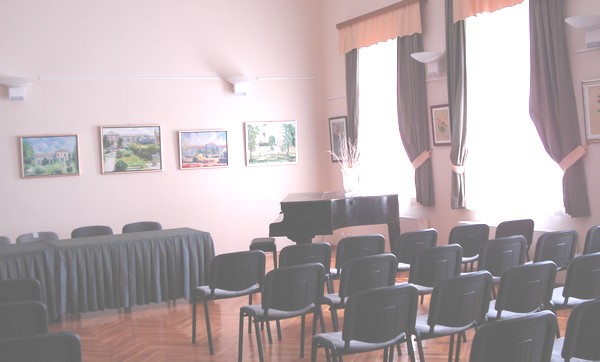 Hall of the Lipik Library. A reconstruction of the building and inner equipment
have been made possible due to donations from Italy. 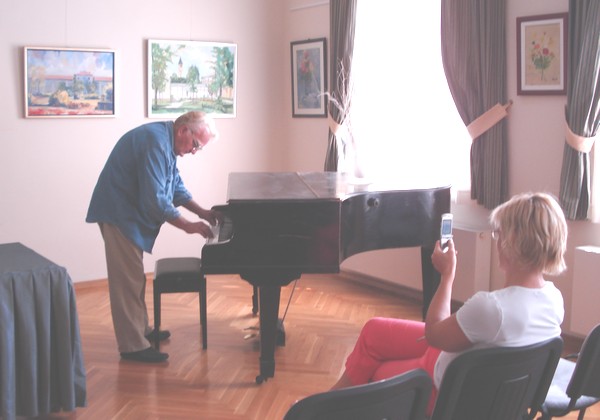 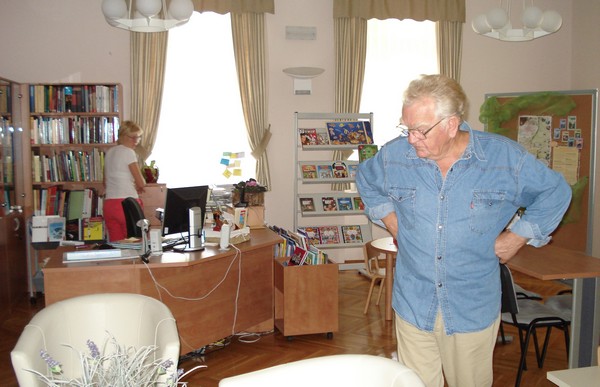 Interior of the Lipik Library. 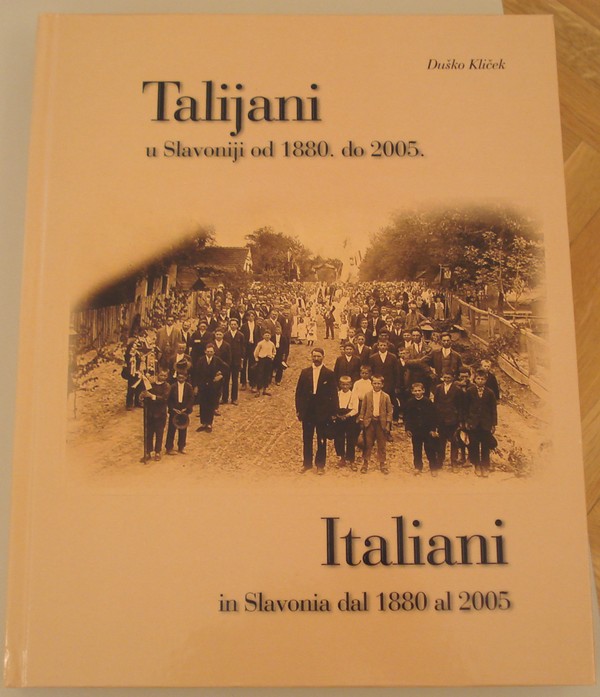 Monograph of Mr. Duąko Kliček, Pakrac, dealing with Italian minority in the north of Croatia,
near the towns of Lipik and Pakrac, existing there since 1880. The book is also in the Lipik Library. 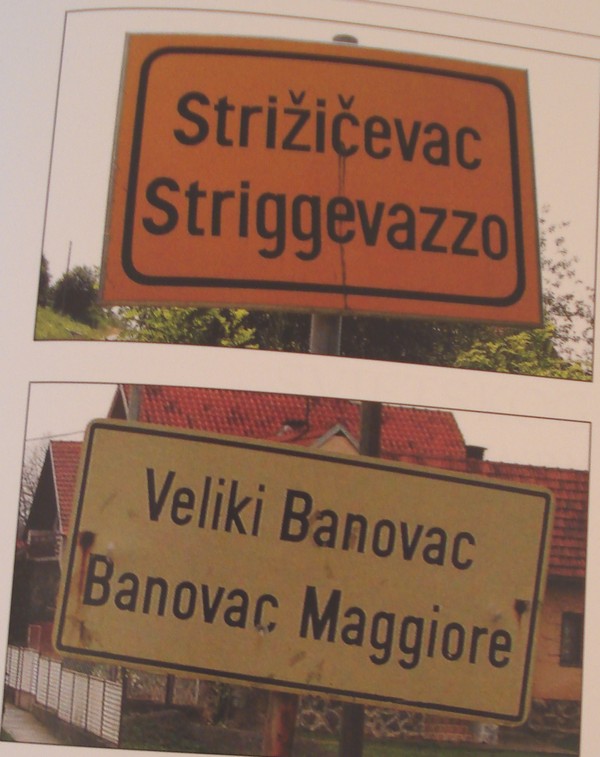 Croatian and Italian names of villages near Lipik and Pakrac.
Reproduced from the monograph with permission of Mr. Duąko Kliček. 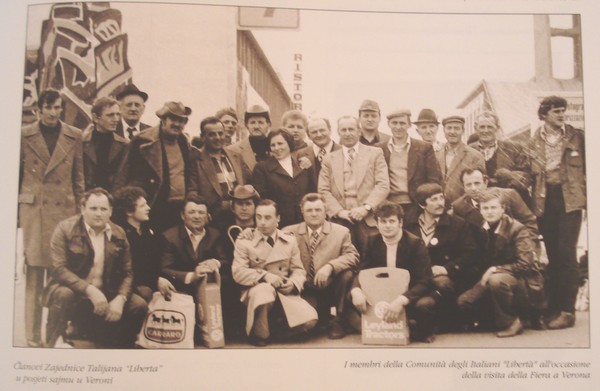 Members of  Italian community "Liberta"  near Lipik, during their visit to Verona (from the monograph of Mr. Duąko Kliček). 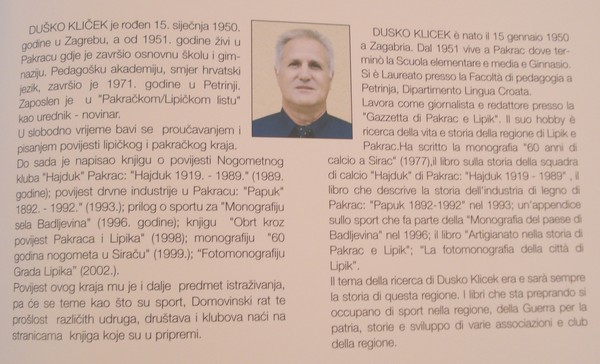 Biography of Duąko Kliček, Pakrac, author of the book, printed in Croatian and Italian. According to his monograph, fifteen Croatian citizens of Italian nationality from Lipik and Pakrac fell as victims of the 1991 Serbian aggression on Croatia. 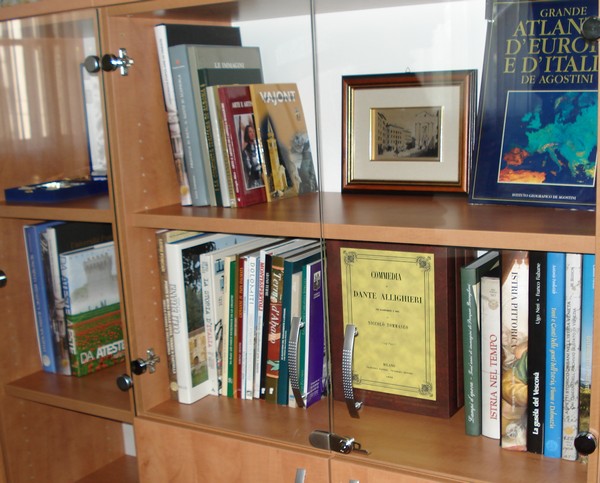 Literature in Italian language in the Lipik Library, donated from Italy. 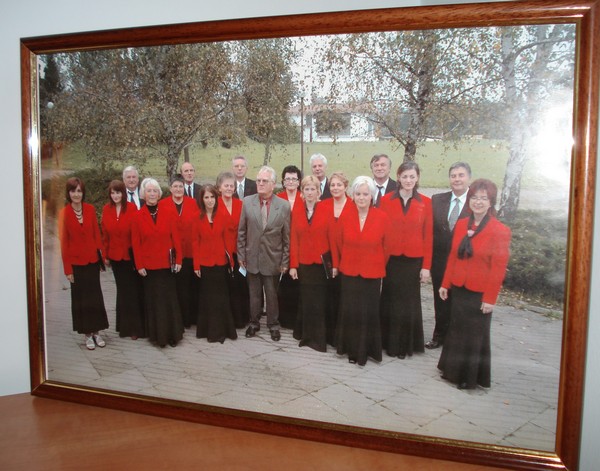 The Lipik Mixed Choir, with former Mayor Mr Stjepan Horvat in the center. 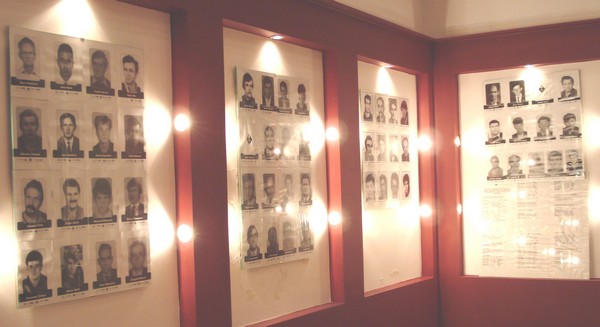 Memorial room of the Lipik Library, dedicated to the victims of the 1991 Serbian aggression on Croatia. 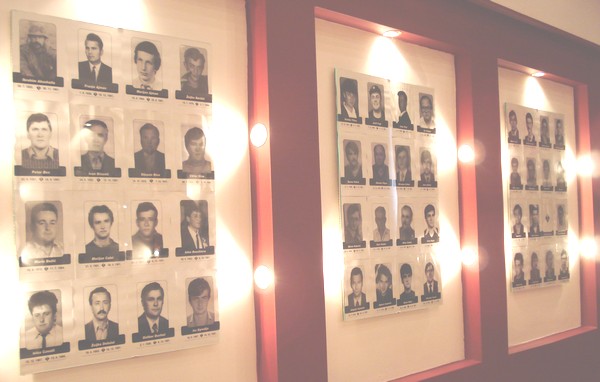 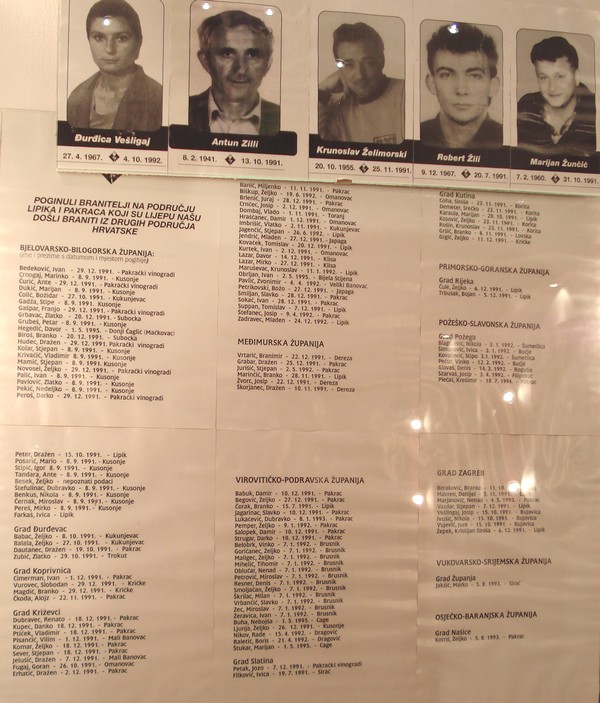 Victimes of the 1991 Serbian aggression on Croatia who fell on the region of towns of Lipik and Pakrac,
originating from other parts of Croatia. 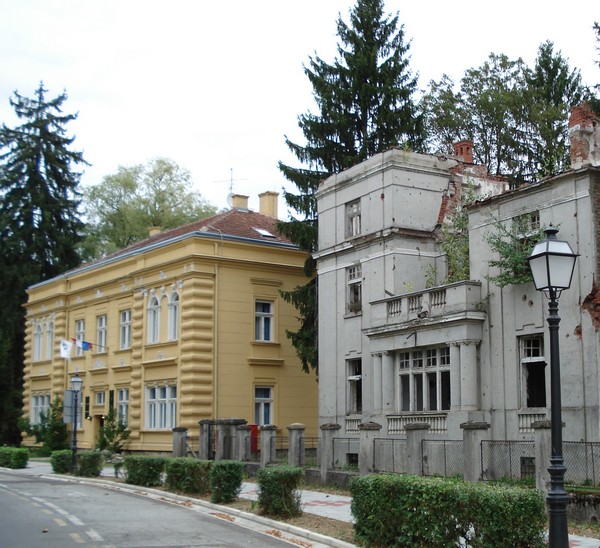 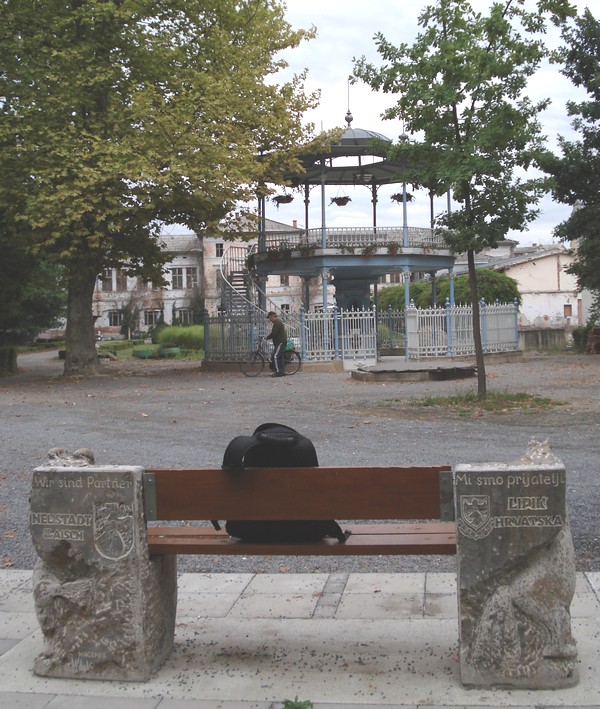 Wir sind Partner (We are Partners):
The towns of  Neustadt an der Aisch, Germany (near Nuremberg) and Lipik are brother towns since 1998. 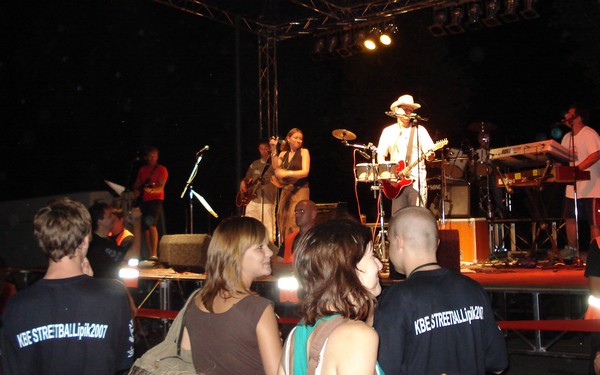 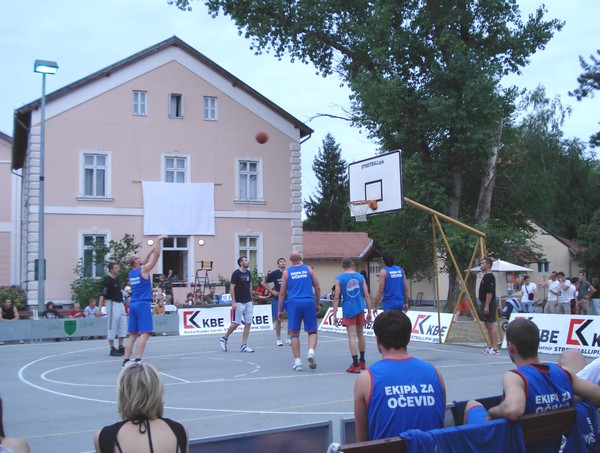 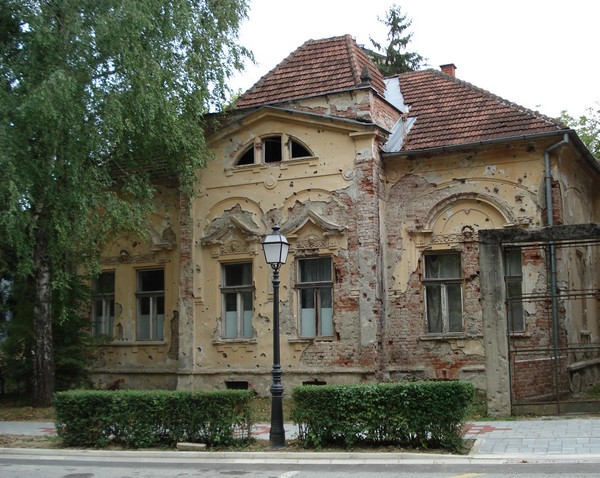 One of villas in Lipik, victim of the 1991 Serbian aggression, awaiting reconstruction. 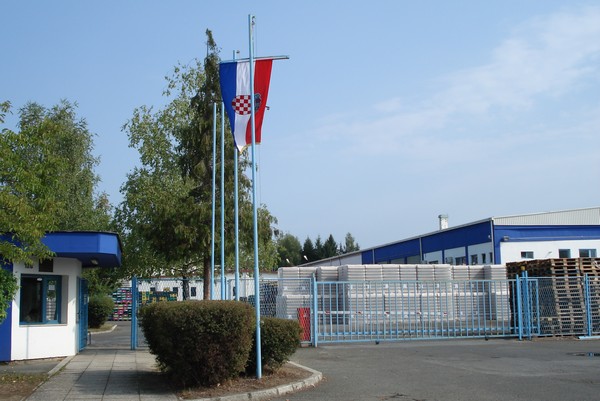 The main entrance to the Lipik Mineral Water complex - Lipički studenac, or Studena. It is placed quite near the famous Lipizzan stable, which awaits stolen Croatian horses to be unconditionally returned from Serbia. 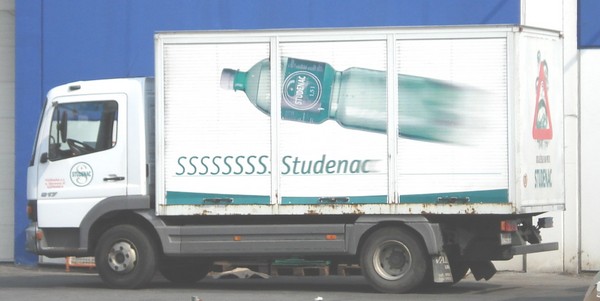 Formated for CROWN by prof.dr. Darko ®ubrinić Distributed by www.Croatia.org . This message is intended for Croatian Associations/Institutions and their Friends in Croatia and in the World. The opinions/articles expressed on this list do not reflect personal opinions of the moderator. If the reader of this message is not the intended recipient, please delete or destroy all copies of this communication and please, let us know!