CROWN - Croatian World Network - http://www.croatia.org/crown
The Lipik Kursalon 1893-2007
http://www.croatia.org/crown/articles/9233/1/The-Lipik-Kursalon-1893-2007.html
Prof.Dr. Darko Zubrinic
By Prof.Dr. Darko Zubrinic
Published on 08/26/2007
The destiny of Lipik between culture and barbarism
The building of Kursalon in Lipik (with Lipizzaners riding in front of it) before 1991,...

...and after the Serbian agression on Croatia in 1991: 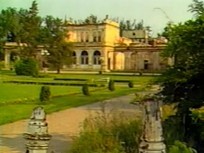 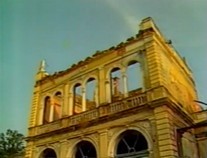 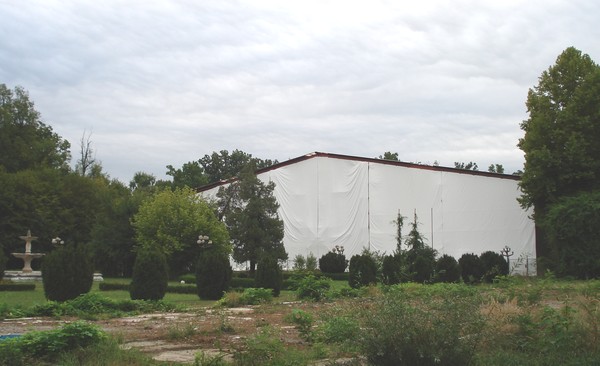 The building of Kursalon, awaiting to be reconstructed. 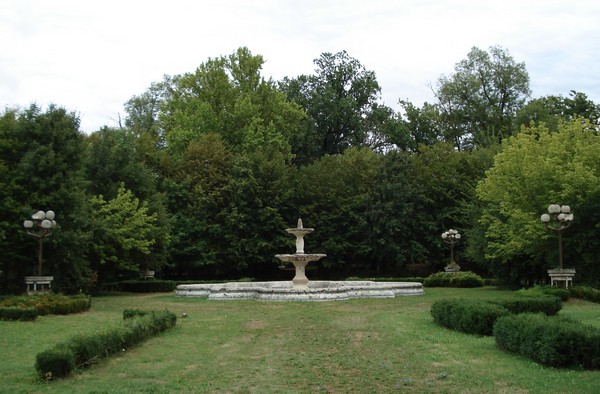 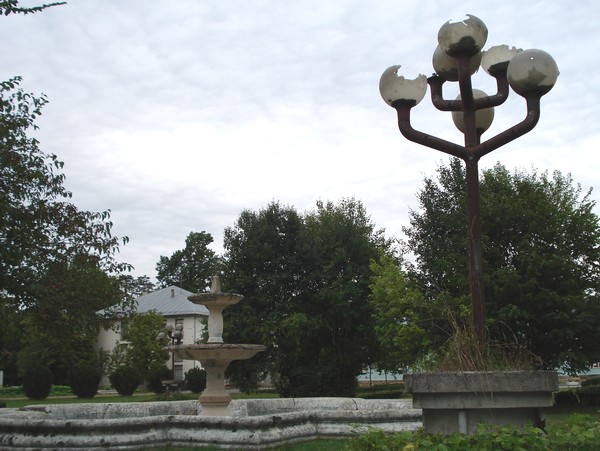 In front of Kursalon - traces of the 1991 barbarian rhapsody 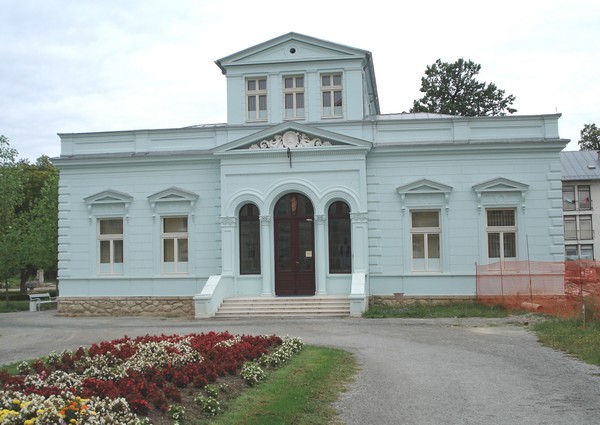 Renewed part of the City Hospital in Lipik, in the vicinity of Kursalon 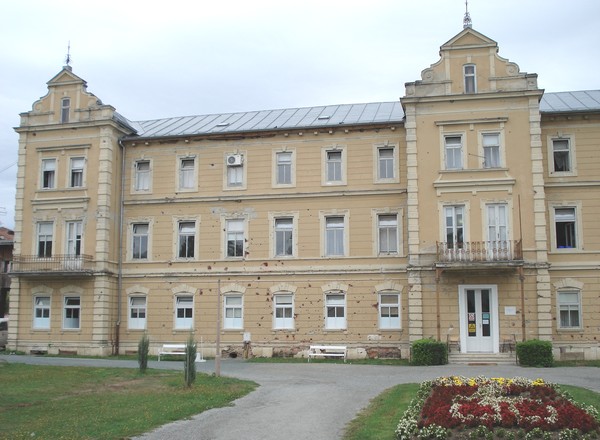 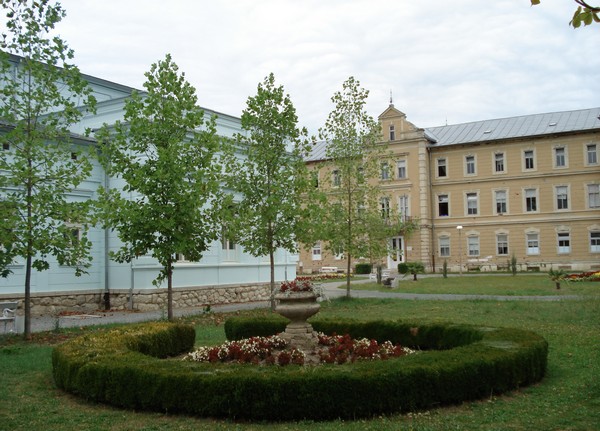 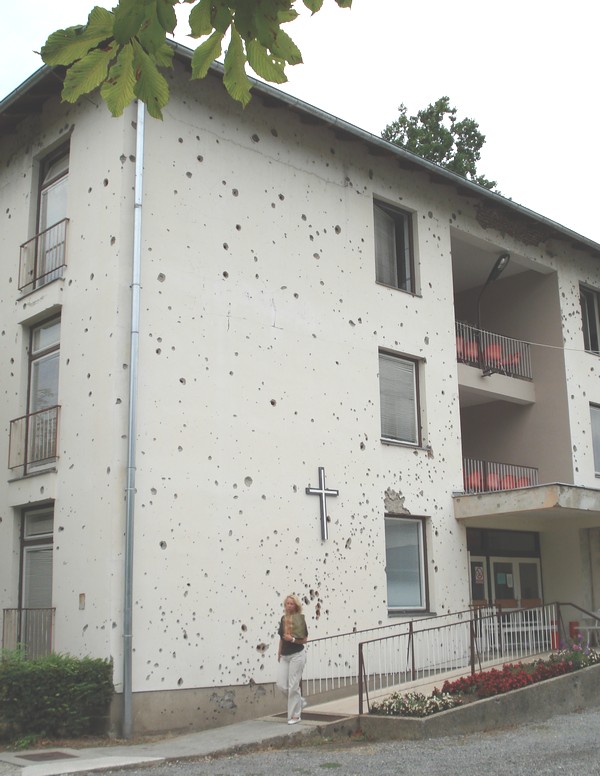 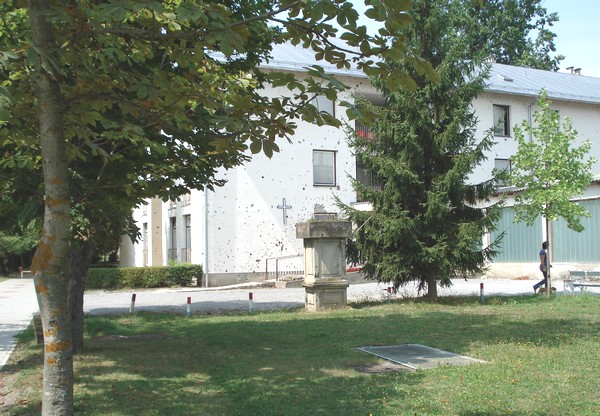 I had a great honour to deliver a public lecture about the history of Croatian Glagolitic Script in this building in 2002, in the presence of Mr Stjepan Horvat, the then Mayor of the town of Lipik, on the occasion of traditional cultural event "To Lipik with Love", organized by Snjeľana Boľić, HLD Spektar, Zagreb. 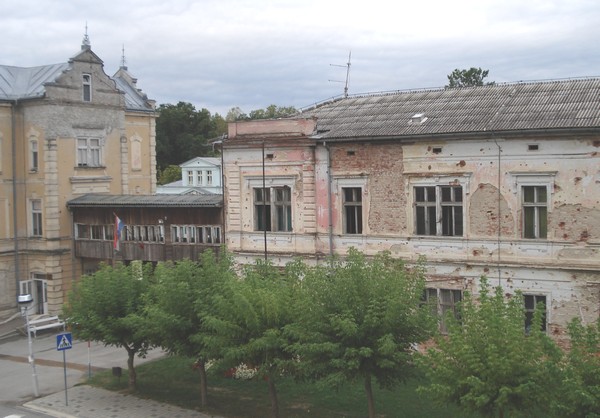 View to the City Hospital complex 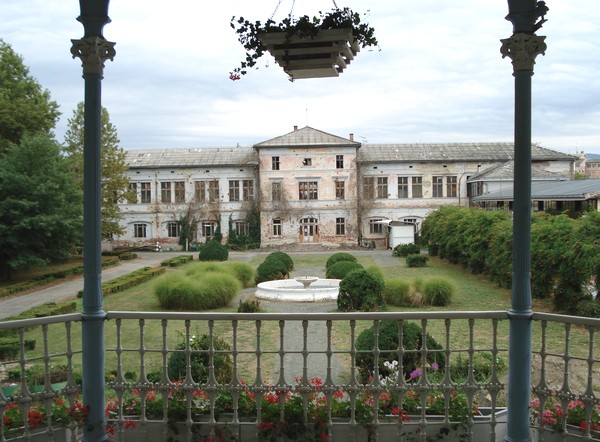 A park in Lipik 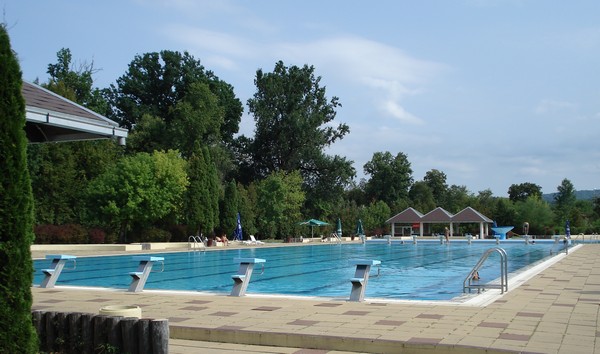 Renewed Swimming pool in Lipik (near the Kursalon);
it was almost completely destroyed during the Serbian agression on Croatia in 1991. 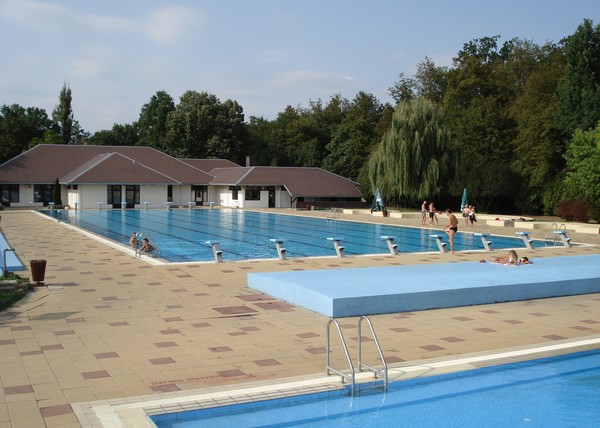 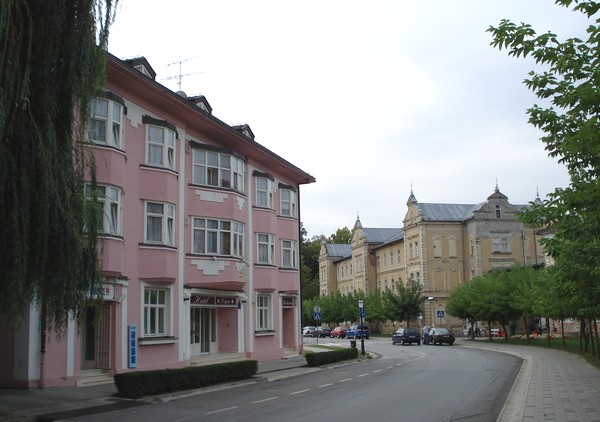 Renewed hotel Lipa on the left, and the Lipik Hospital on the right