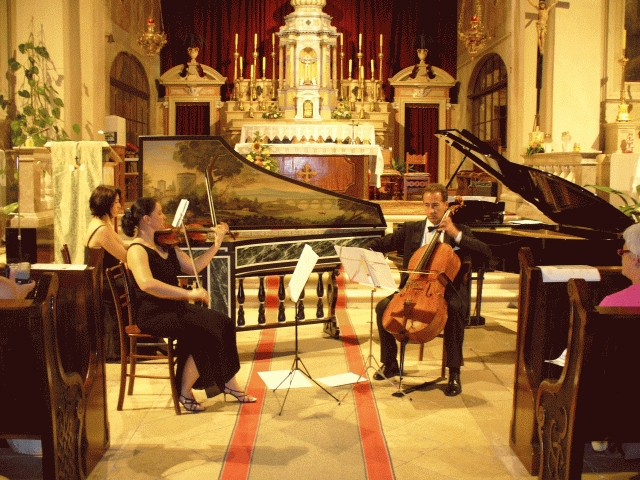 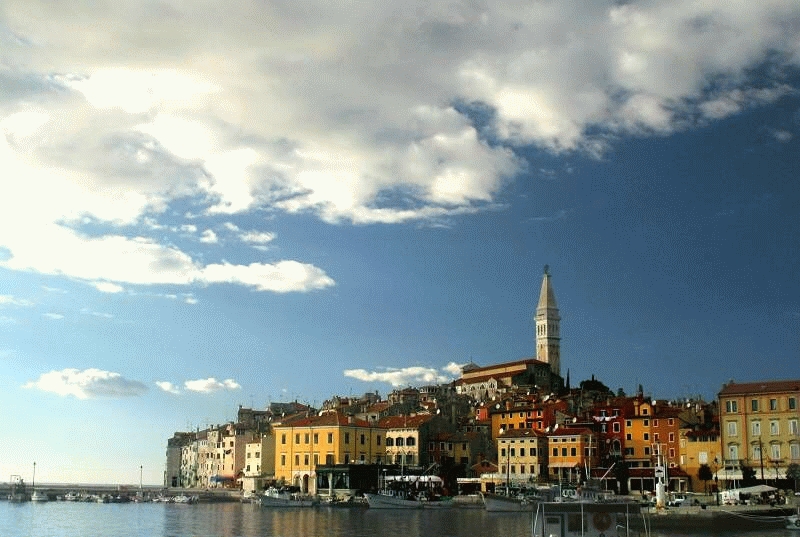 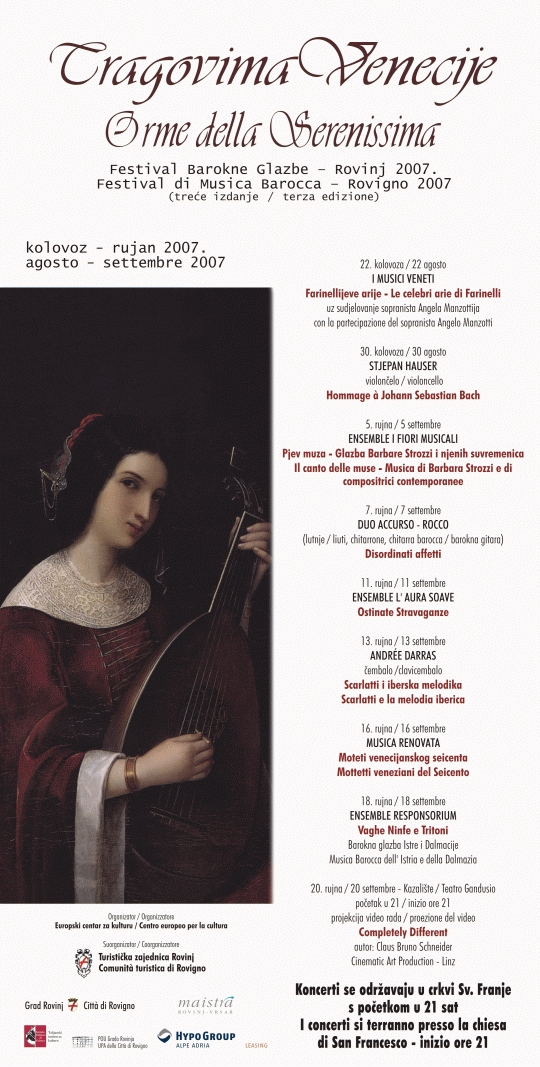 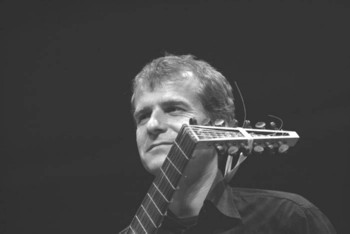 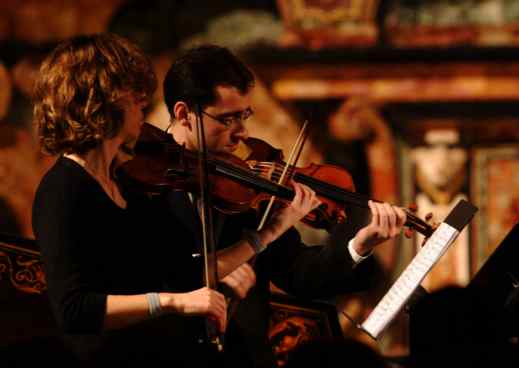 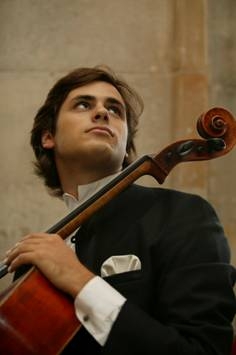 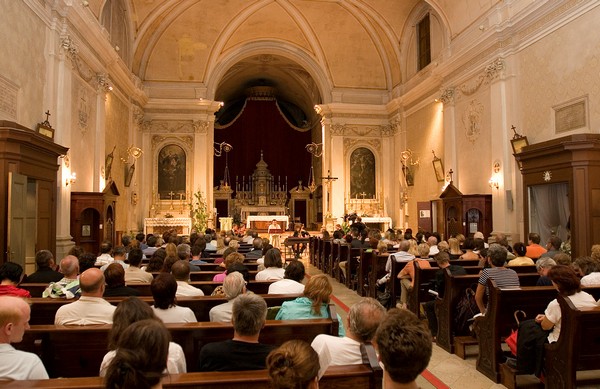 Opening of the Festival 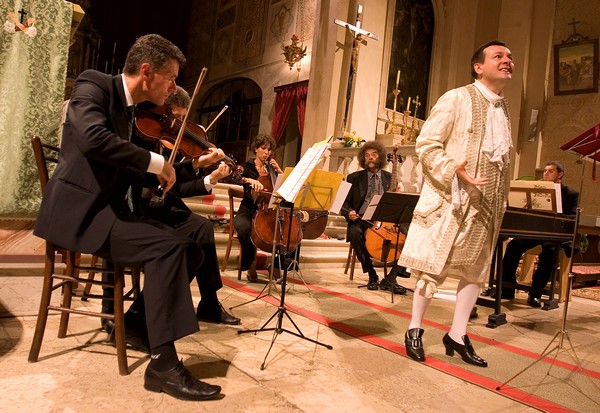 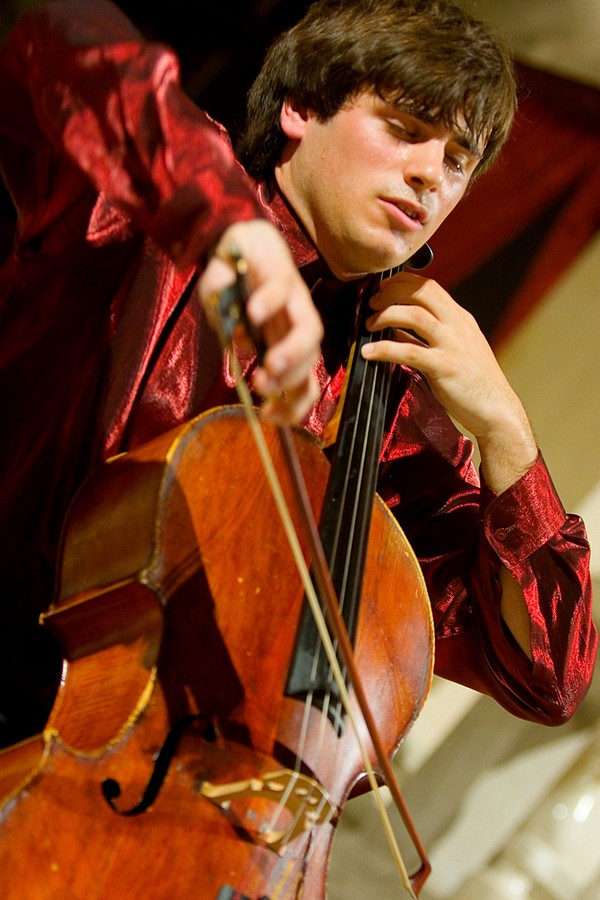 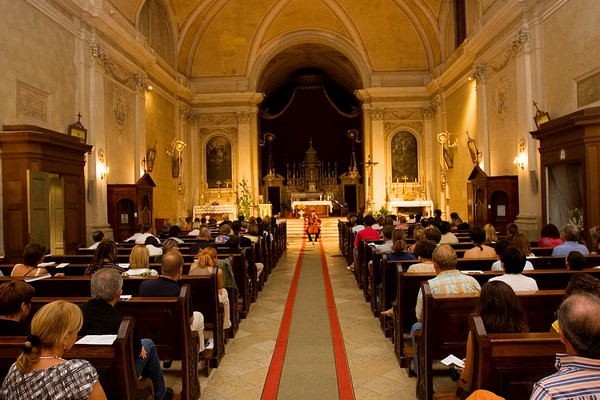 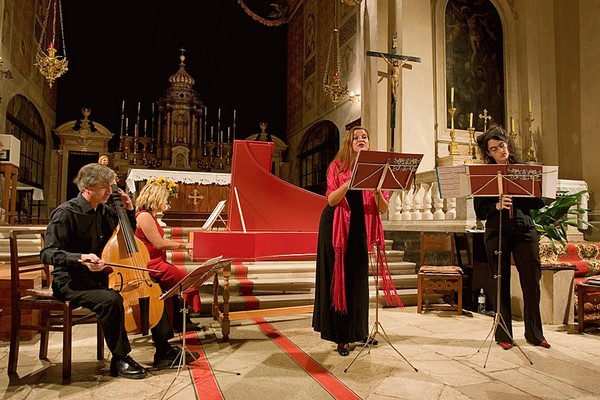 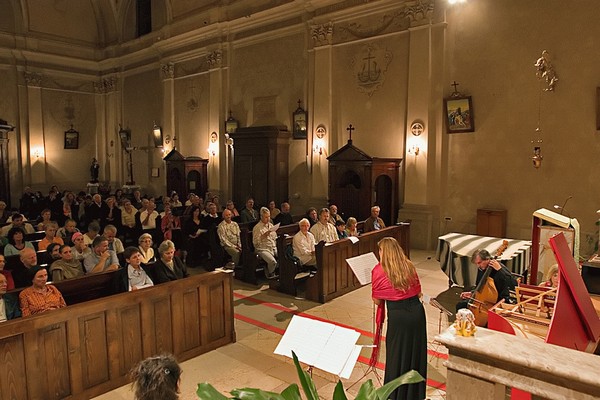