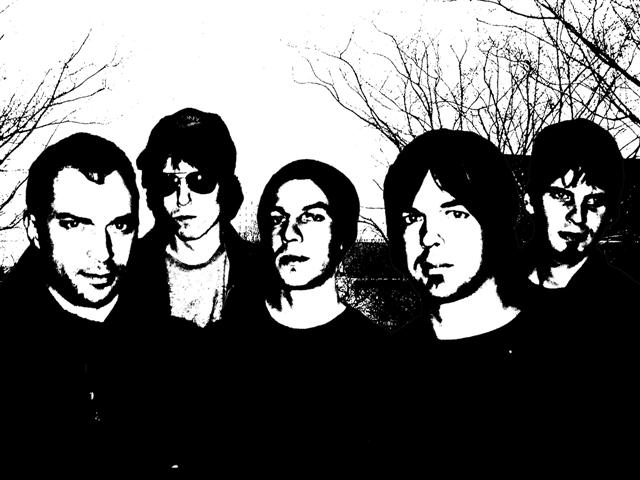 Goodbye Champion is the five-piece incarnation of a collaborative
recording effort between Steven Vidaic and Aaron Snyder.  They began
earnestly writing and recording together in late 2003 focussing their
efforts on the cohesive marriage of words and music. Sometimes
anthemic, other times whimsical, their songs are a mixture of social
commentary and personal experience with observational and philosophical
leanings.

Having completed work on the Paper Boat EP, a seven-song collection,
Goodbye Champion is continually writing new music, with a new focus on
live performances at home and abroad.  Goodbye Champion was well
received at their EP release in August of 2006 and is aggressively
pursuing support shows, radio and showcase performances.

"The Paper Boat EP is an impressive body of work.  Much like Broken
Social Scene and recent Notwist albums, the promising debut's strength
lies in its subtlety and diversity. I wake up to this EP all the time."
--Justin Eshak, A&R, Universal Republic Records

Besides Steven, Aaron, by the way, is 25% Croatian as well. His mother's name was Kotic.

Op-ed
I love their music and attitude. Great on every level.  Nenad Bach