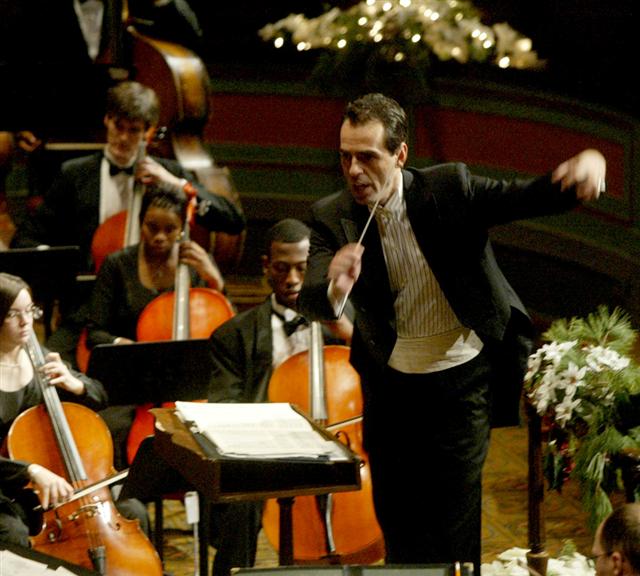 My special thanks to Lila Sadafi, executive producer
of my wonderful production team, and my family, who
send you their love and respect for all that you do.

Our mission of Unity Through Music will be reclaiming
the lost harmony of the world. We are presenting gala
concerts worldwide, celebrating the spirit of life,
which will symbolize a unique, magnificent and
unifying message for the world.

Music is our deepest connection and most powerful tool
in attaining universal goals of unity and peace among
all people. It gives a voice to our deepest sorrows
while opening our hearts to forgiveness.

Unity and peace is not something we wait for, it is
something we bring, and now is the time!

I invite you to join us in this cultural and spiritual
movement and sincerely hope that we will all commit to continue to
make a difference. My New World Philharmonic Orchestra is ready!.
So... Please... stay with me... 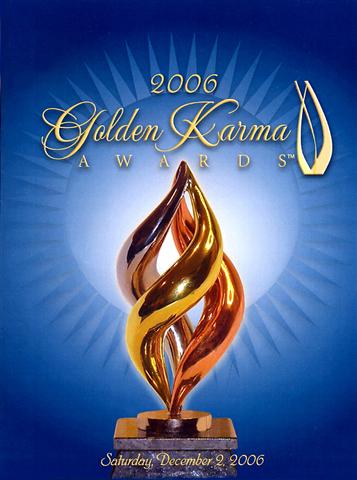 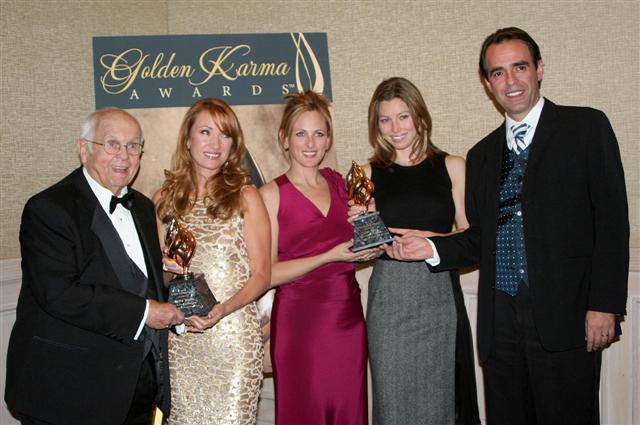 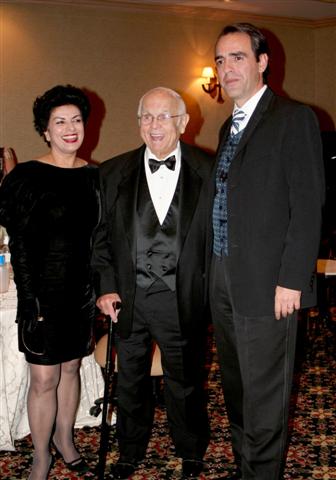 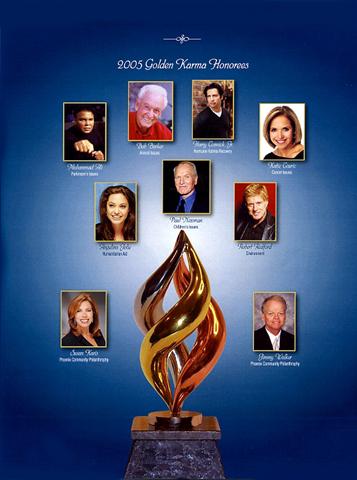 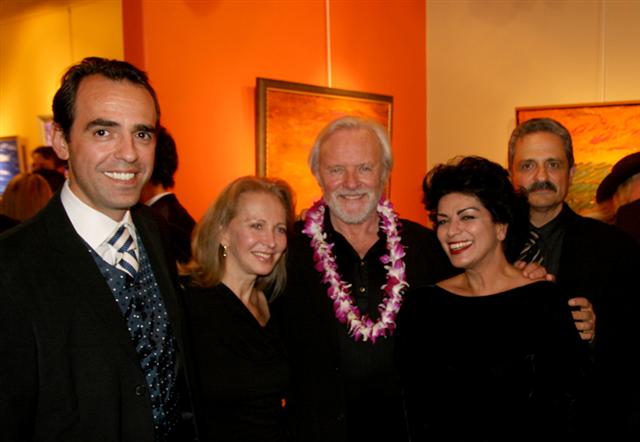 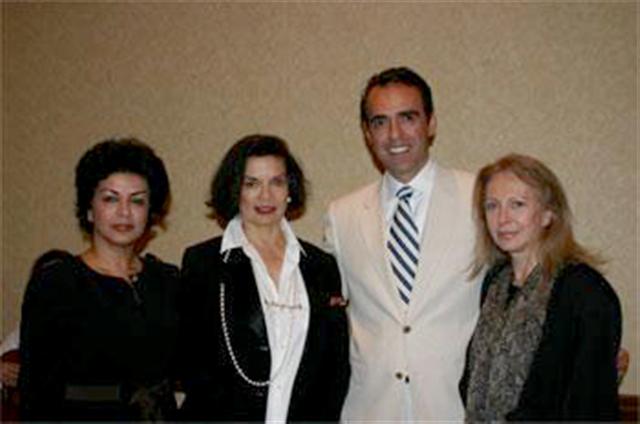 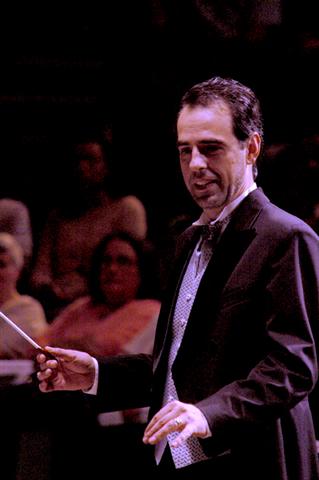 Maestro Edin Dino Zonic is the composer, conductor and
director of numerous productions through out Europe
and the United States. Currently, he is forming a New
World Philharmonic Orchestra, representing Unity Through Music.
Born and raised in Sarajevo, Bosnia and Herzegovina,
Maestro Zonic was impacted greatly by the ravages of
war waged within his country. He rose from that war to
become The Balkans most prominent composer and
director, creating deeply emotional, highly kinetic,
and powerfully dynamic musical works. Since then he
has dedicated himself to the service of life affirming
music that bridges cultural, national and religious
barriers to bring the universal message of peace and
hope to all people.
As the Cultural Ambassador of Bosnia and Herzegovina,
Maestro Zonic was invited to continue his mission in
the Dayton Peace Accords Project as music director,
composer in residence and Cultural Ambassador. For the
Accords and Dayton Peace Prize he composed music and
directed numerous events. Symphony Entrata, was
composed in honor of the first recipient of the Dayton
Peace Prize, William Jefferson Clinton.
Performing at concert halls, festivals and theaters
through out Europe and the United States, Maestro
Zonic's work and his mission of unity have been
recognized and praised by His Holiness Pope John Paul
II, the Dalai Lama, President Clinton and other world
luminaries.

Realizing the universal power of music, Maestro Zonic
devoted himself to promoting unity and peace through
music around the world. He recently triumph -anted in
international productions and peace concerts which
successfully secured funds and supplies for the
numerous musical and educational institutions.

Maestro Zonic is currently preparing a series of Unity
and Peace concerts throughout the World including: New
York, Jerusalem, Amman, Dubai, Sarajevo, and Los
Angeles. "The Composer," a film based on his life is presently
in pre-production.