CROWN - Croatian World Network - http://www.croatia.org/crown
Exhibition of Croatian culture in Korean National Library in Seoul 2021
http://www.croatia.org/crown/articles/11315/1/Exhibition-of-Croatian-culture-in-Korean-National-Library-in-Seoul-2021.html
Mirna Lipovac
By Mirna Lipovac
Published on 08/4/2021
Organized by the Korean National Library and the Embassy of the Republic of Croatia in Seoul 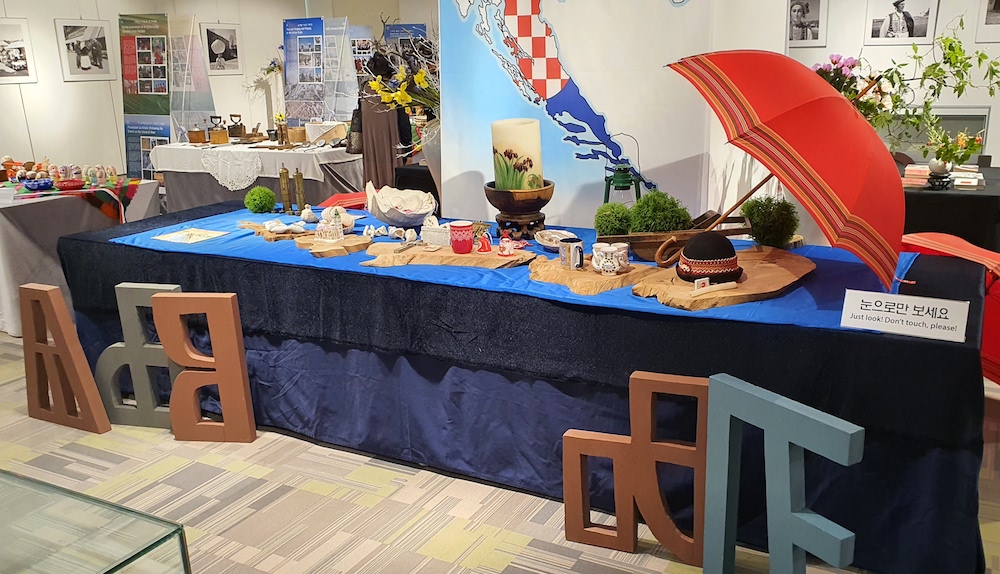 Lively exhibition of some elements of Croatian culture parepared in the Korean National Library in Seoul in 2021,
jointly with the Embassy of the Republic of Croatia. 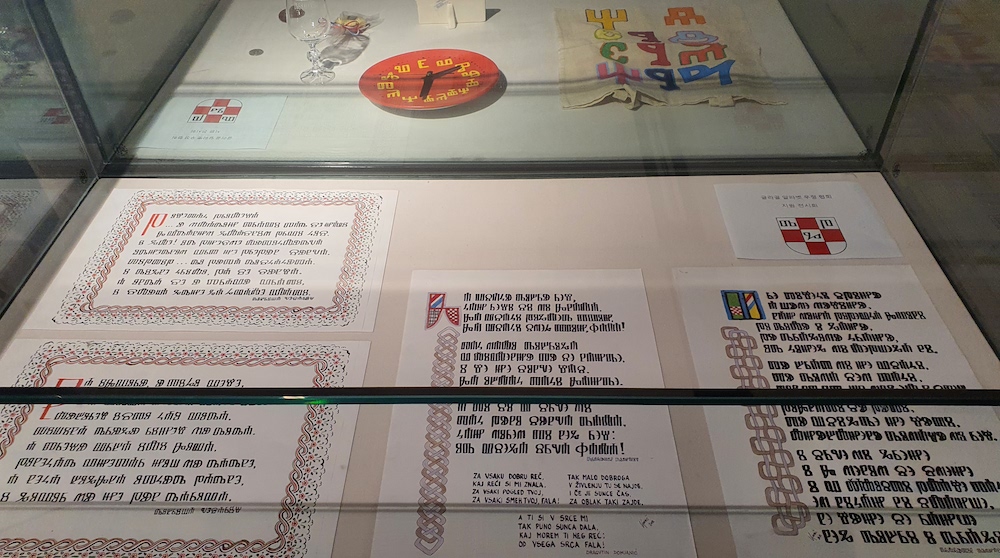 At the bottom, verses of Croatian poets written in the Glagolitic Script by Mrs. Verica Kovač.
On the top, one can see a clock containing Glagolitic numerals instead of Arabic, as well as a glass and bag decorate with Glagolitic letters. 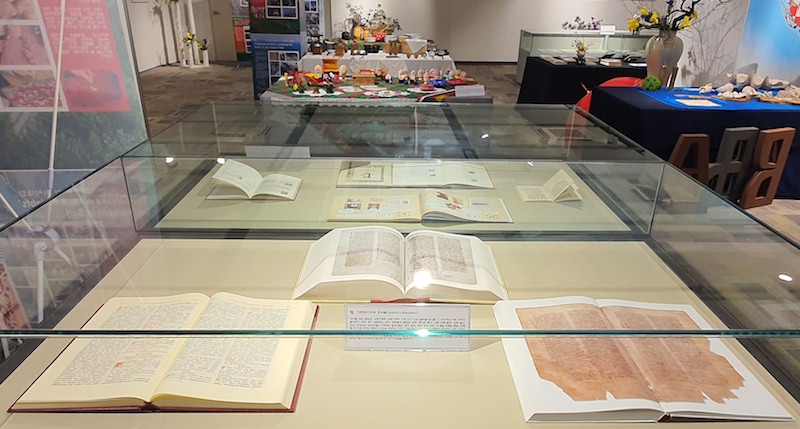 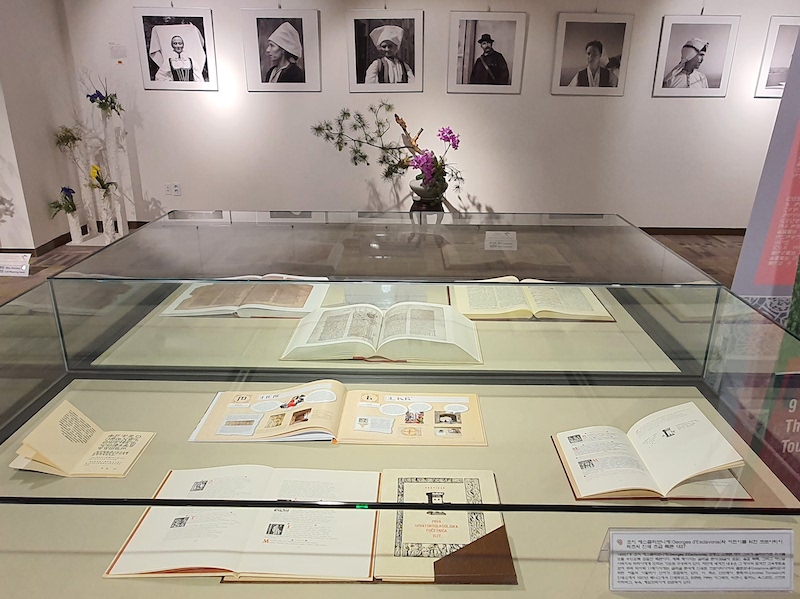 At the bottom, the oldest known printed manual for children, issued in 1527 in Croatian Glagolitic Script in Venice 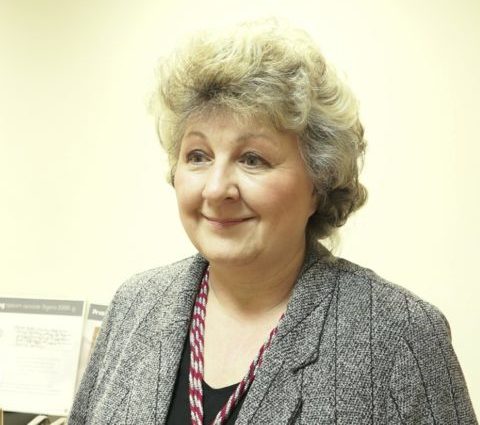 Mrs. Mirna Lipovac, author of the article and secretary of
The Society of the Friends of the Glagolitic Script, Zagreb, Croatia 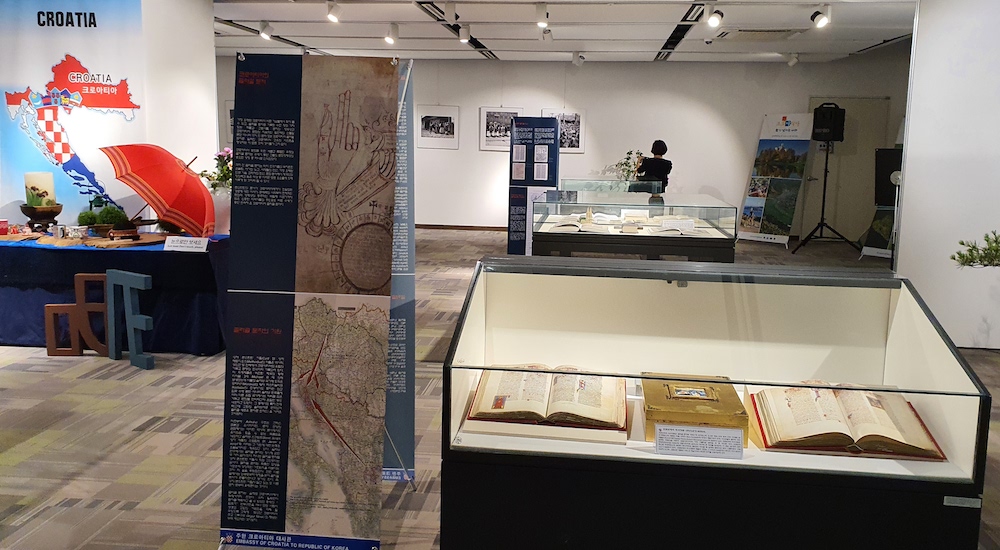 On the left, a reprint of the the Hrvoje Missal from 1404 is exhibited, an important handwritten Croatian Glagolitic book, kept in Constantinople in Turkey 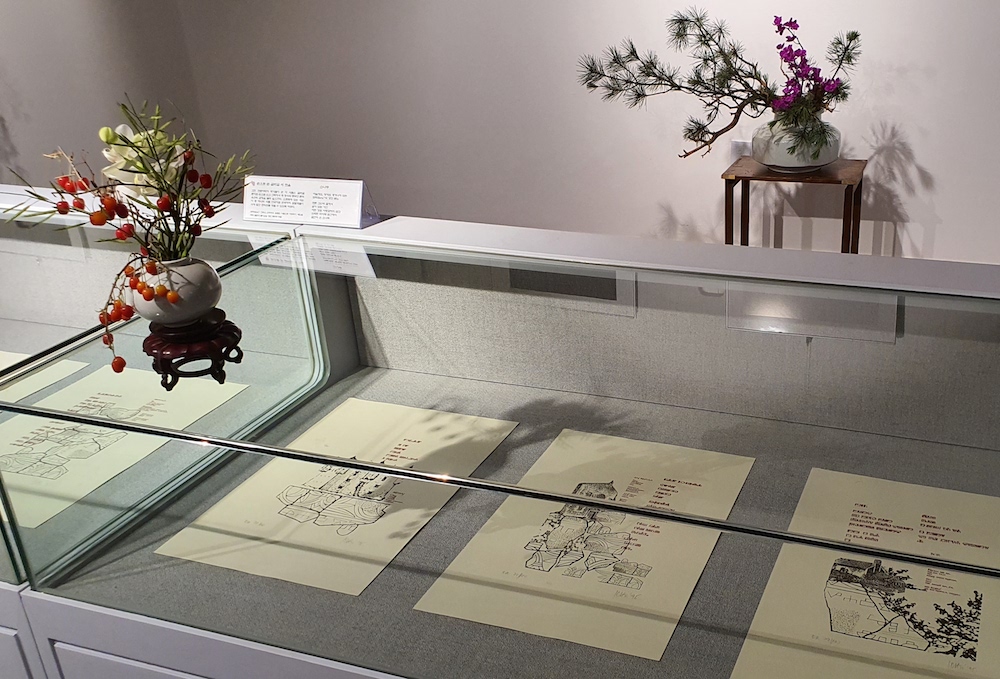 Beautiful Easter eggs prepared by Snjeľana Boľić and her father Dragutin.
The technique can be seen on the two videos, prepared by Yoko Nishii, Japan. 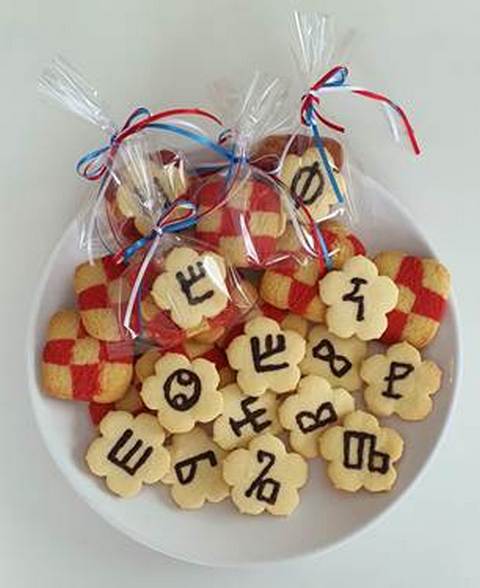 Cookies decorated with Croatian Glagolitic letters,
prepared at the Embassy of the Republic of Croatia in Seoul, Korea.