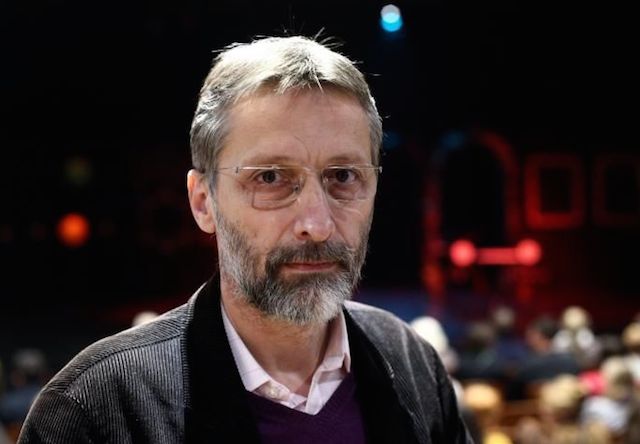 Miro Gavran's plays have been translated into 41 languages worldwide. Is your language on the list? 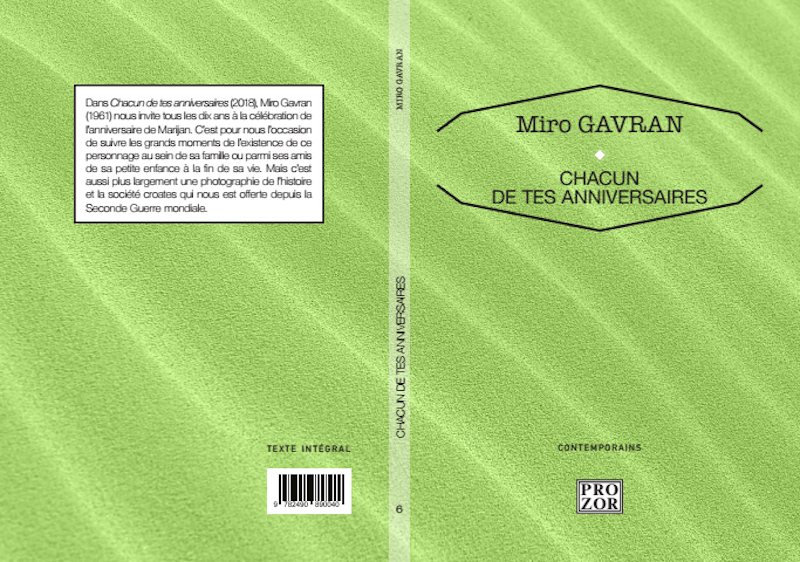 Miro Gavran's play Your Every Birthday published in Paris 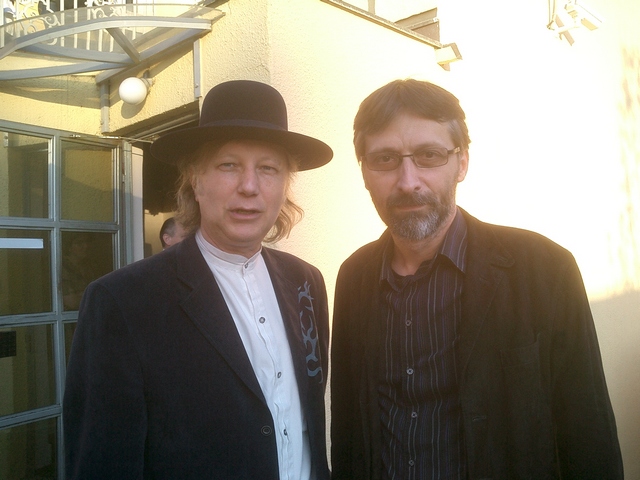 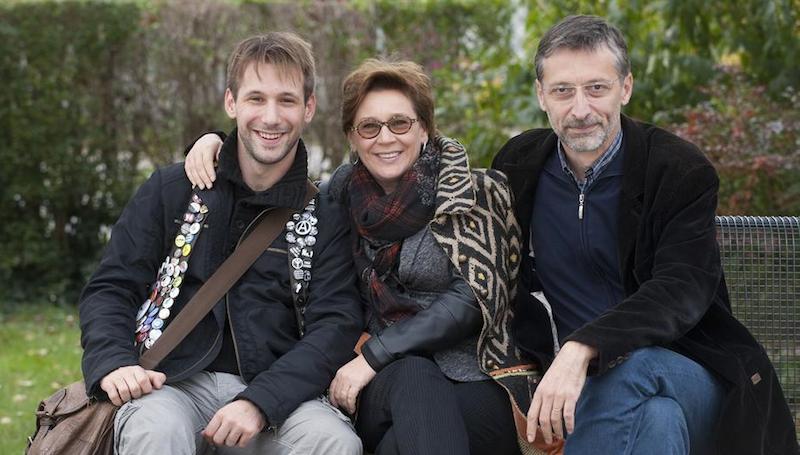