Nenad Bach had been a globally acclaimed musician for almost forty years when his performing career was abruptly cut short by the onset of Parkinson's Disease. Though there is no known cure, Nenad was determined to perform in front of audiences again, so he took up ping pong as a form of therapy. After playing several times a week for over a year, he was not only able to halt the progression of the disease, but has reversed his symptoms enough to once again take the stage. He recently completed his first international concert tour and founded the Ping Pong Parkinson organization, a support group that helps people suffering from Parkinson's to conquer their illness through table tennis. In this short documentary, he talks about his journey to recovery in hope that others will be able to benefit as well. 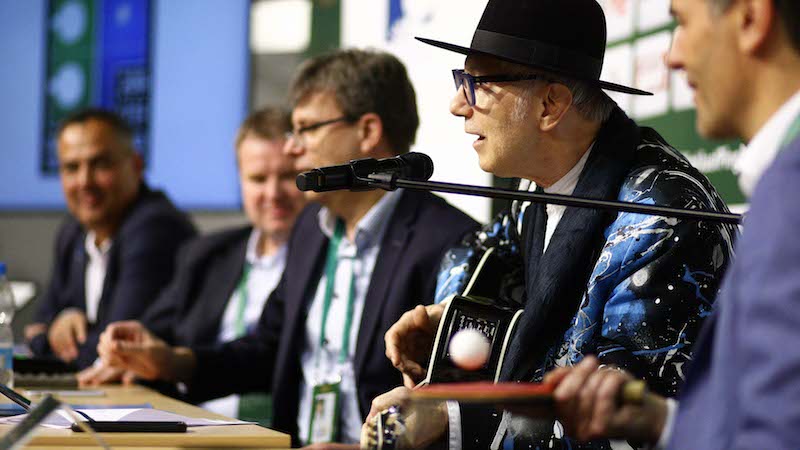 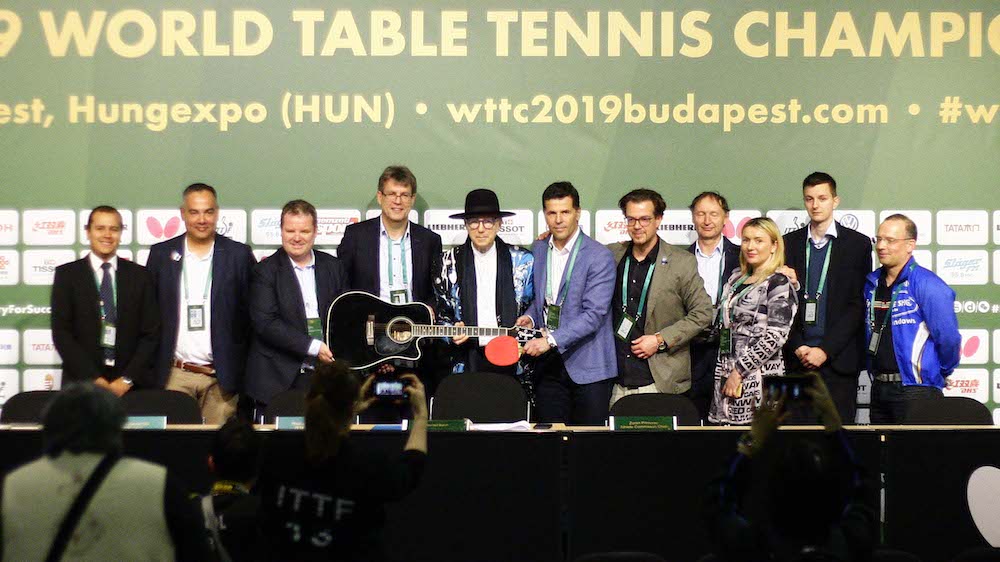 All looking forward to the first ever World Parkinson Championships (Photo: Richard Kalocsai)