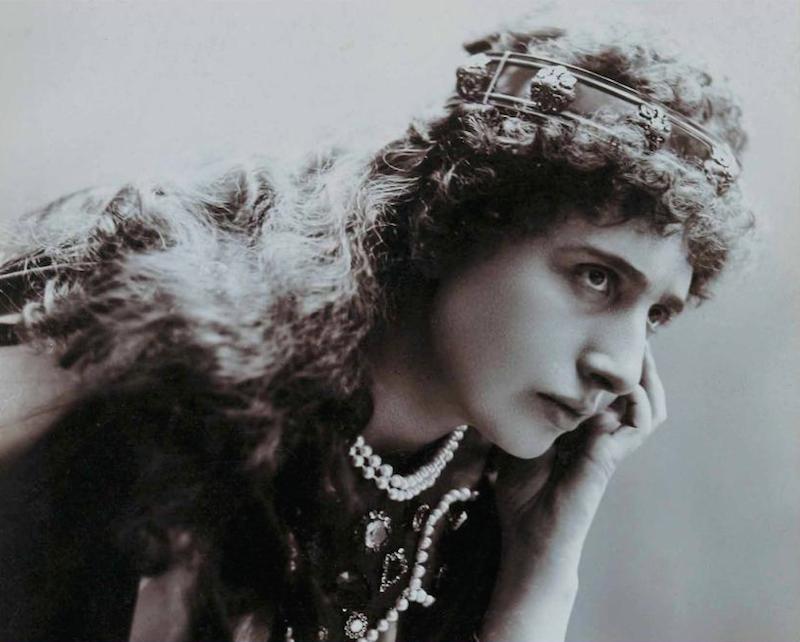 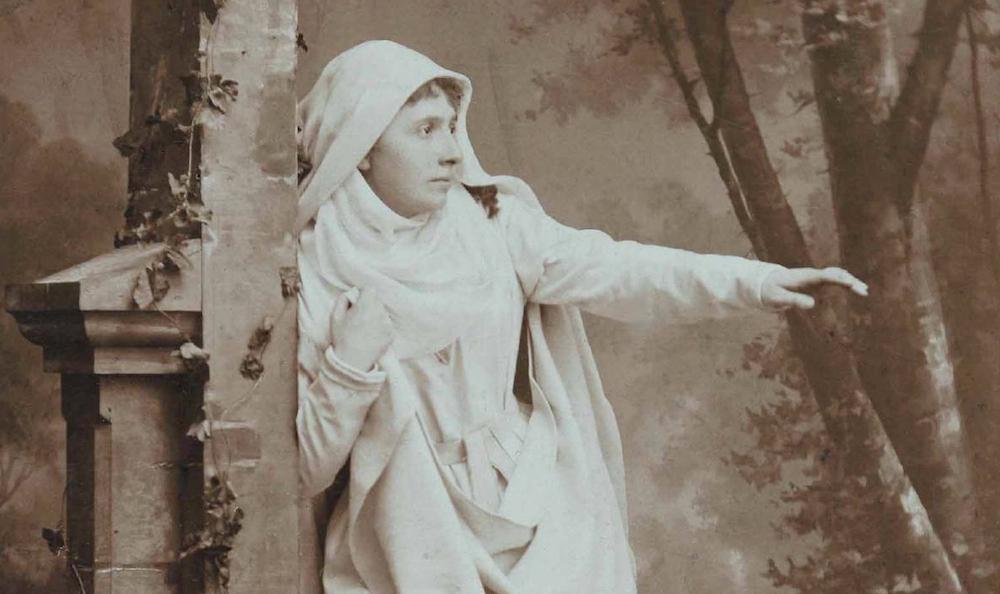 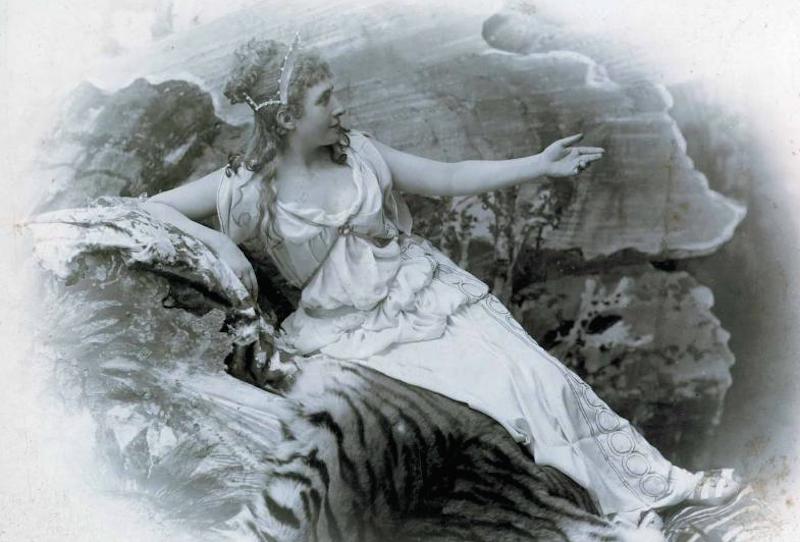 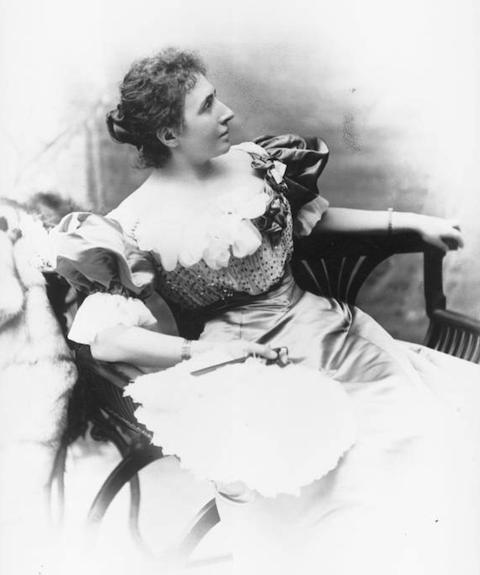 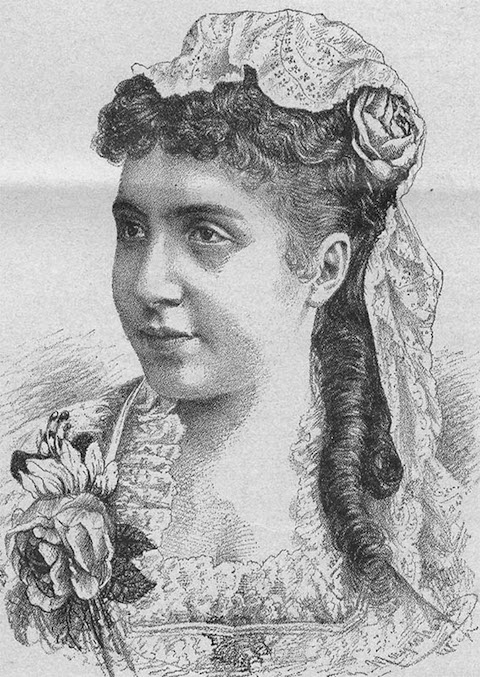 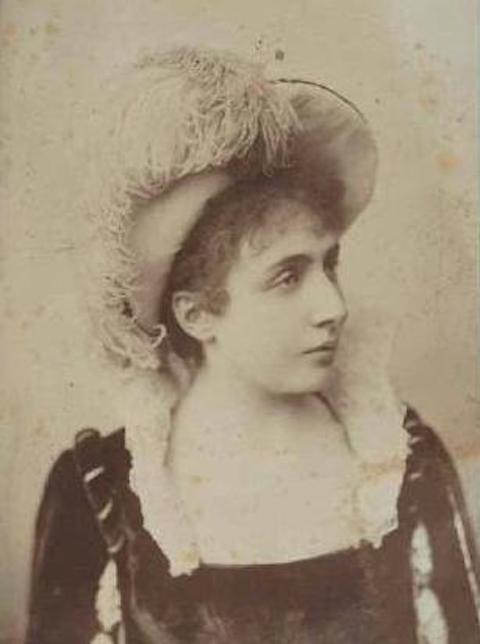 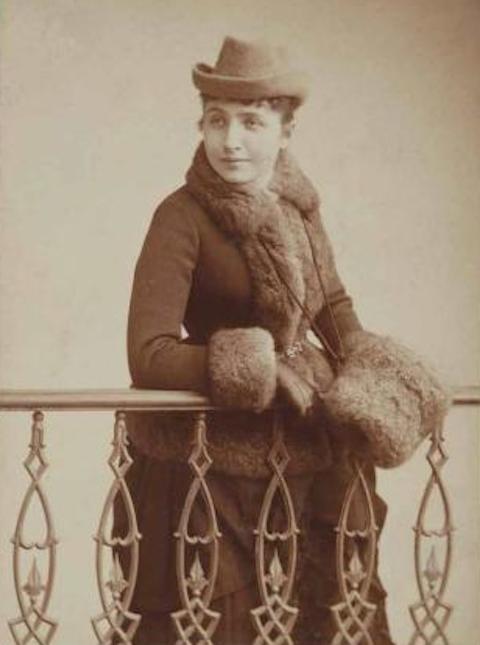 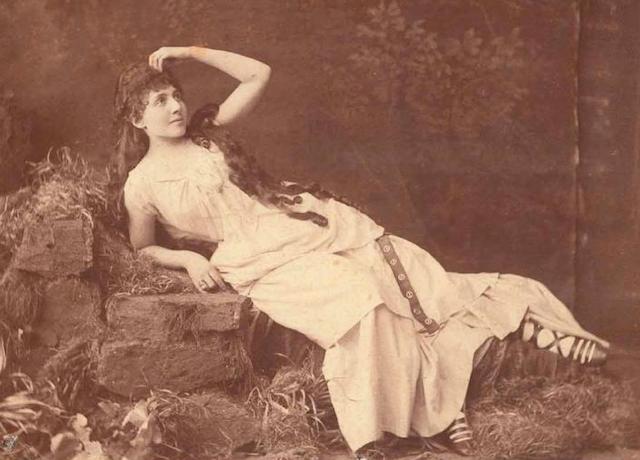 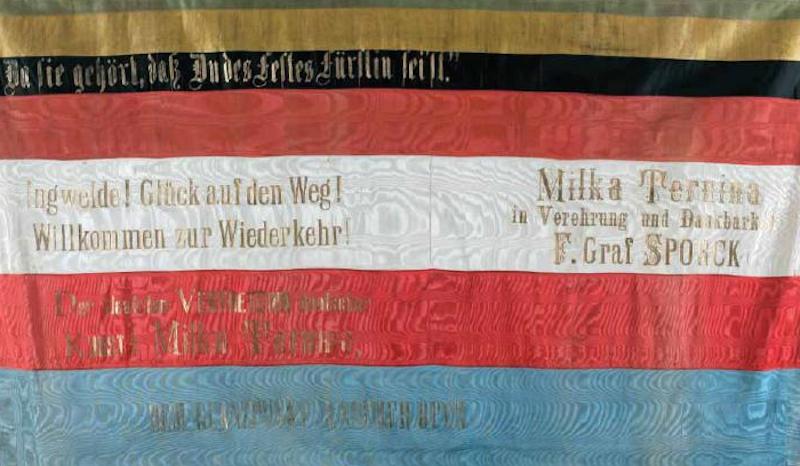 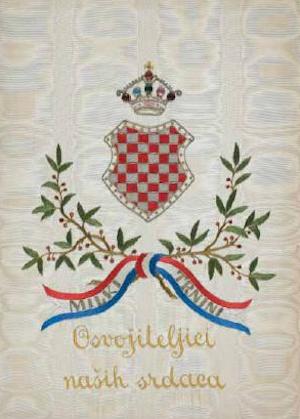 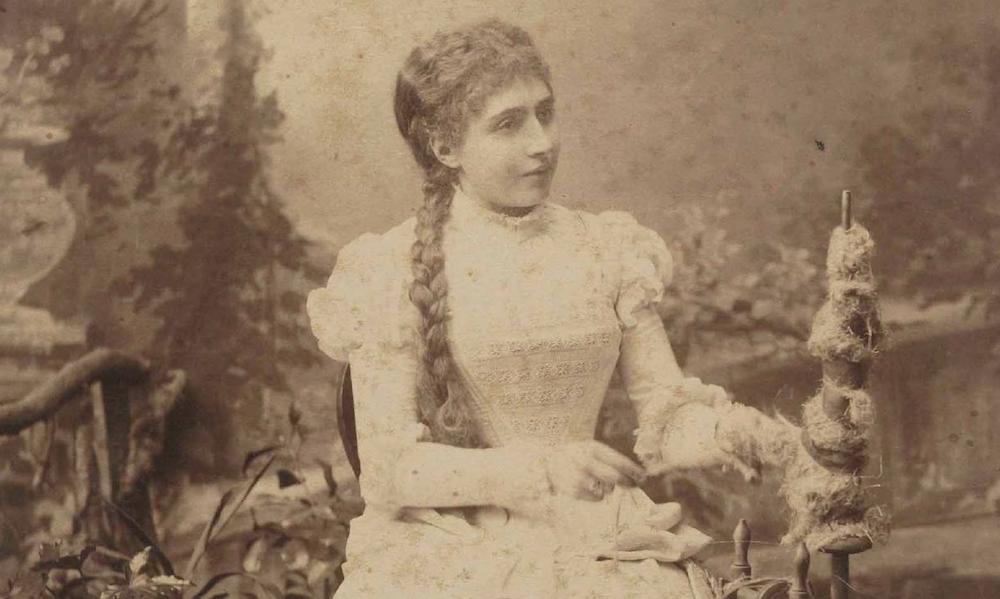 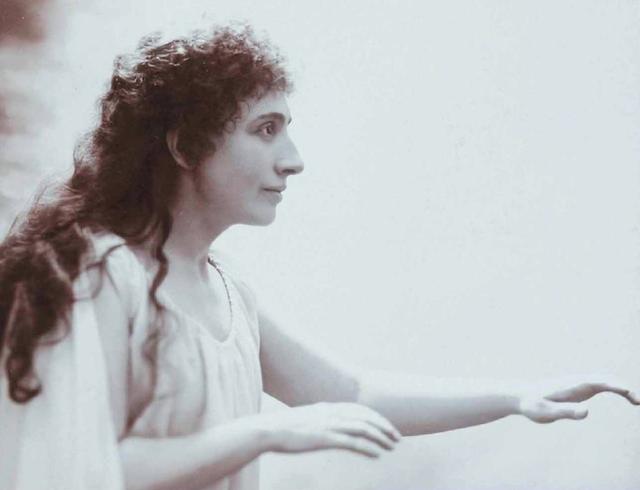 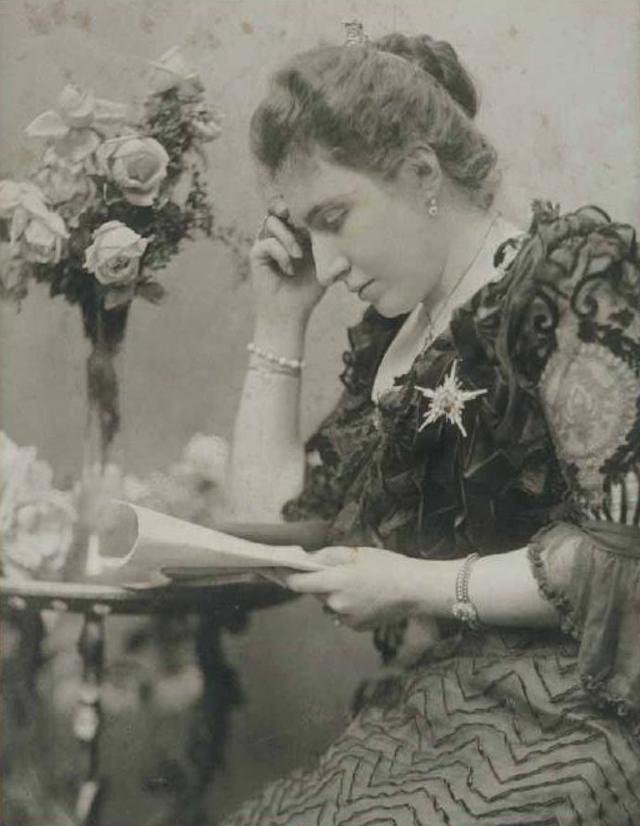 At a concert held during the crowning of Tsar Nicholas II in 1896 in Moscow, the Russian tsarina requested her
to perform Isolde's "ÇťLove Death", one of the most beautiful arias from Wagner's opera, "Tristan and Isolde".
The royal couple rewarded her generously to show their gratitude -Çô the Russian tsar gave her a large diamond
broche laden with rubies, which is kept at the Museum of Arts and Crafts in Zagreb, while the tsarina
gave her a diamond bracelet. Source www.infozagreb.hr. 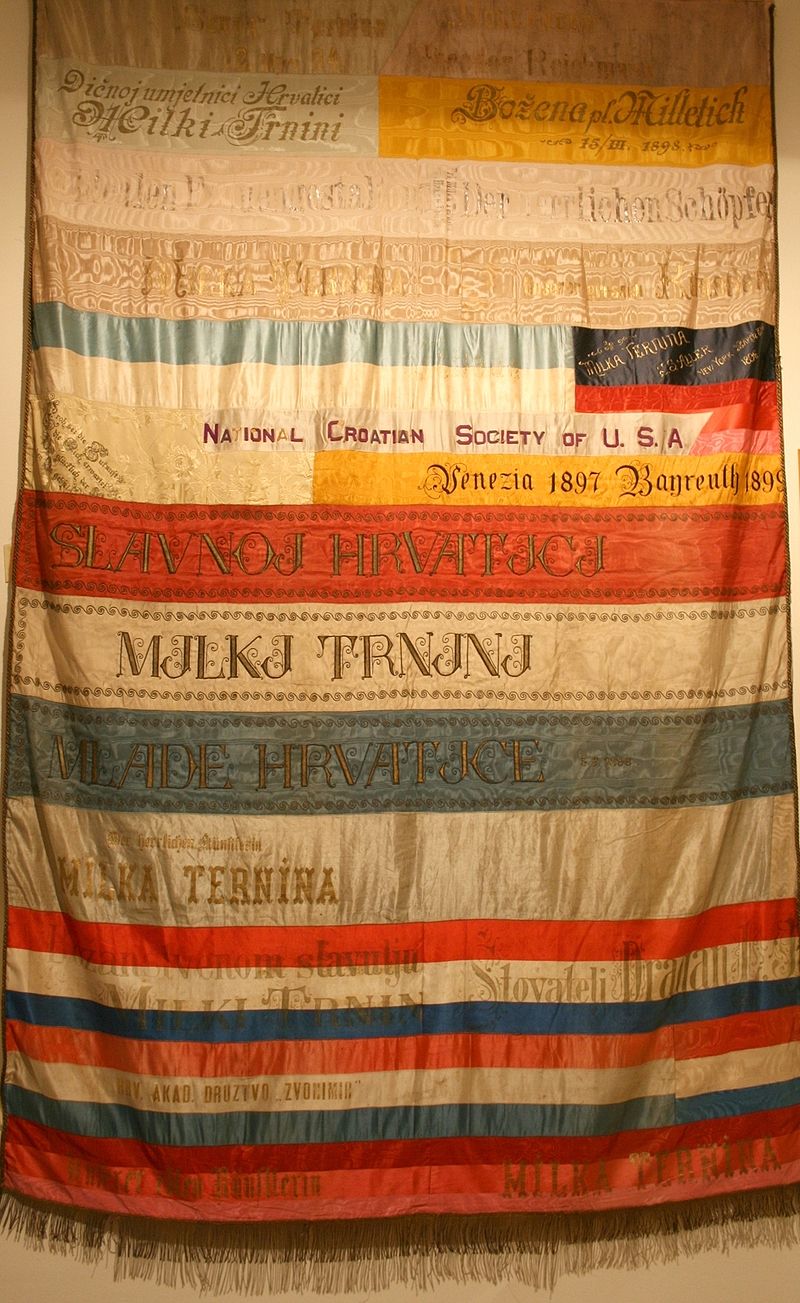 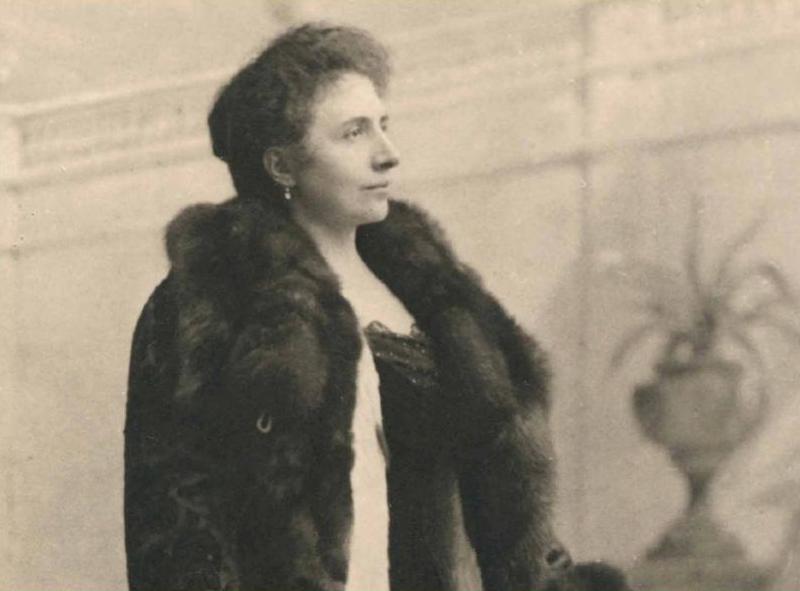 According to her last wish, when Milka Trnina died, there were no speeches during the funeral,
but only the Croatian national anthem "Lijepa Na╣a" (Our Beautiful) was sung. 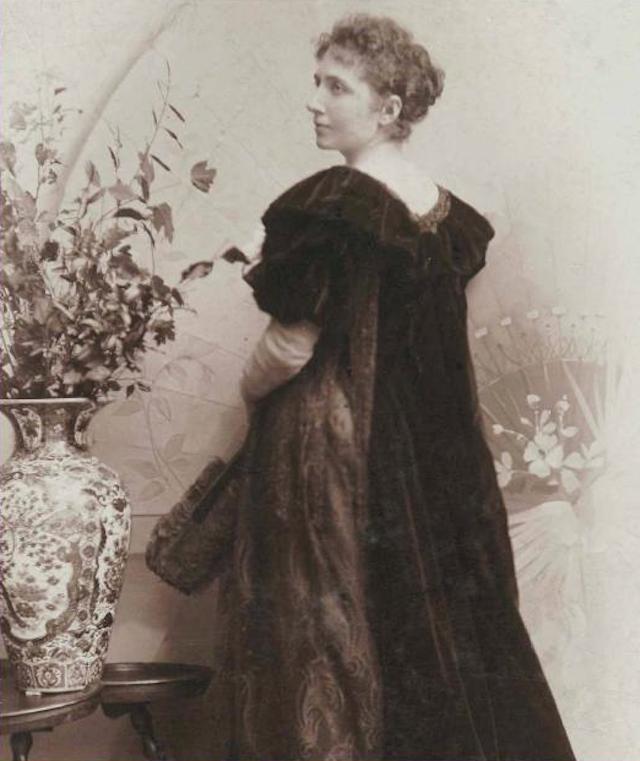 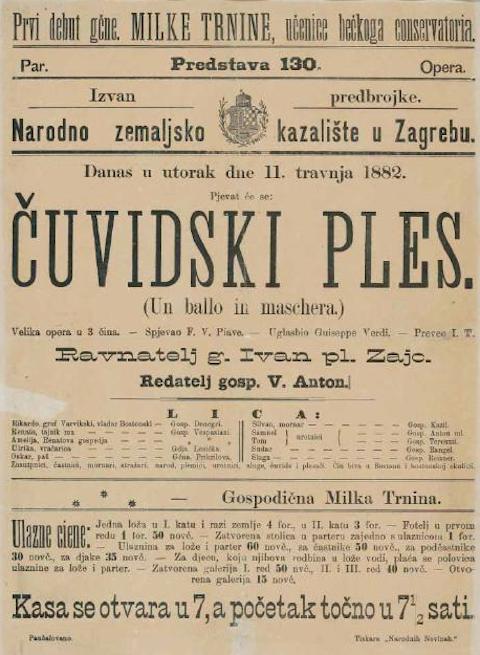 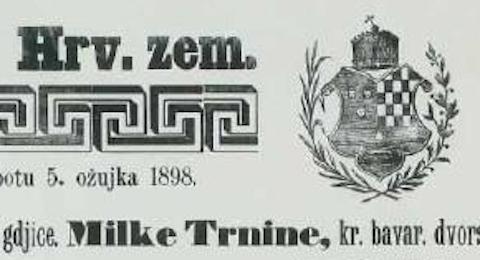 Announcing Milka Trnina as a guest star at the Croatian National Theatre in Zagreb.
The announcement is accompanied with Croatian Coat of Arms. 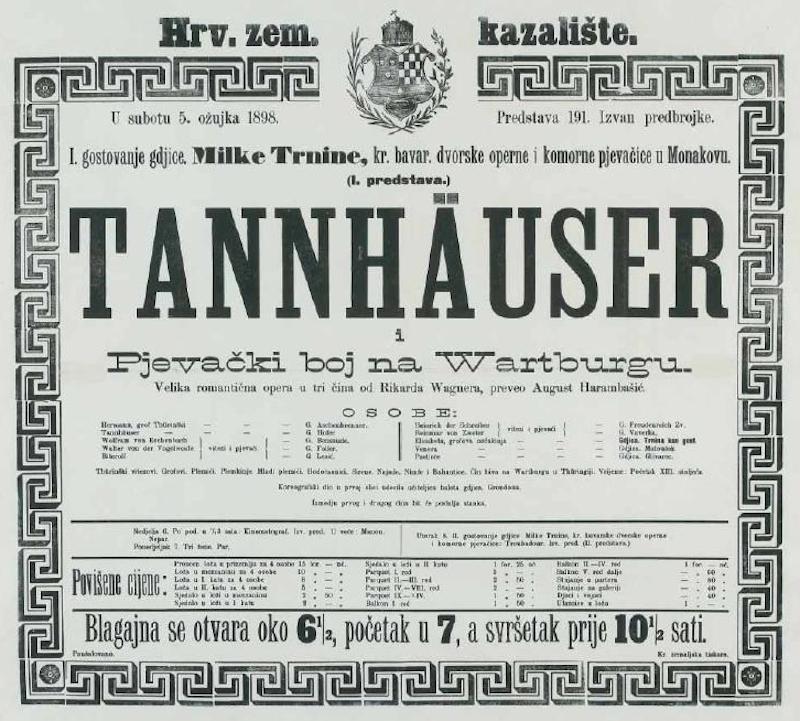 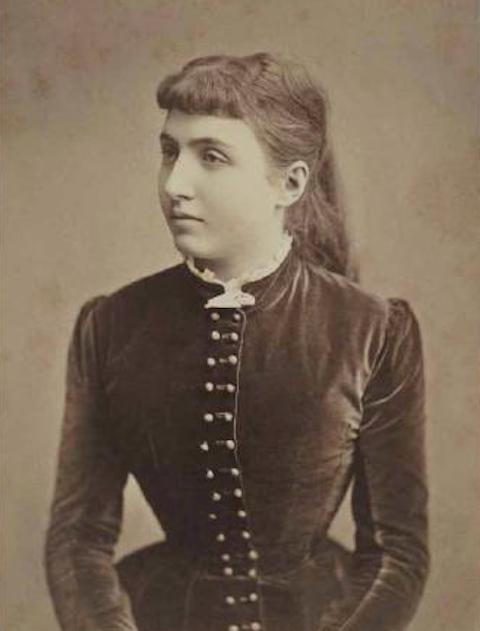 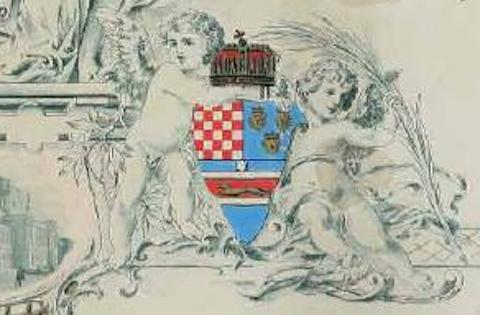 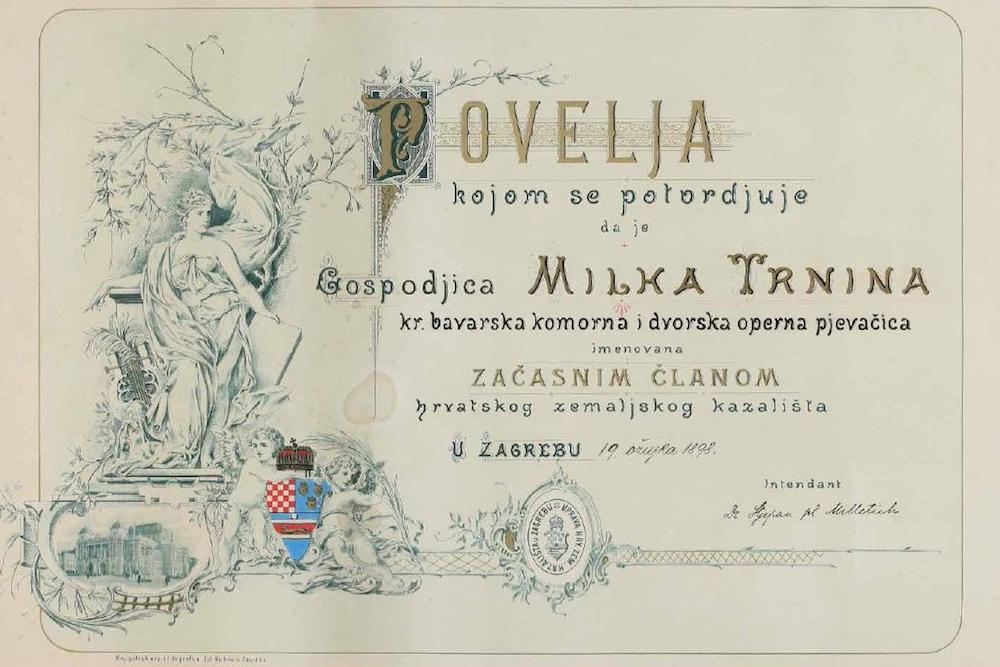 In 1898, Milka Trnina was elected as honorable member of the Croatian National Theatre in Zagreb.

Croatian National Theatre on the right is the Opera House in which Milka Trnina started her singing career.

Many thanks to Mrs. Katica ęarlija and her pupils in the village of Samarica in Moslavina (not far from Milka Trnina's birthplace),
for having inspired the creation of this web page.
Formated for CROWN by Darko «ubriniŠDistributed by www.Croatia.org . This message is intended for Croatian Associations/Institutions and their Friends in Croatia and in the World. The opinions/articles expressed on this list do not reflect personal opinions of the moderator. If the reader of this message is not the intended recipient, please delete or destroy all copies of this communication and please, let us know!