CROWN - Croatian World Network - http://www.croatia.org/crown
Damir Martin Croatian rower winning silver medal of golden glitter at 2016 Olympic Games in men's single sculls
http://www.croatia.org/crown/articles/10885/1/Damir-Martin-Croatian-rower-winning-silver-medal-of-golden-glitter-at-2016-Olympic-Games-in-mens-single-sculls.html
Nenad N. Bach and Darko ®ubrinić
By Nenad N. Bach and Darko ®ubrinić
Published on 08/20/2016
Both Damir Martin and M. Drysdale finished with 6:34:43, i.e, simulataneously within one hundredth of the second
According to the current rules of FISA (The International Rowing Federation), if two competitors finish
within one hundredth of the second, then their result is considered to be a dead heat.
The Olympic Committee did not respect this rule of FISA, and hence did grave injustice to Damir Martin,
who eventually should have been decorated with gold medal as well as M. Drysdale. 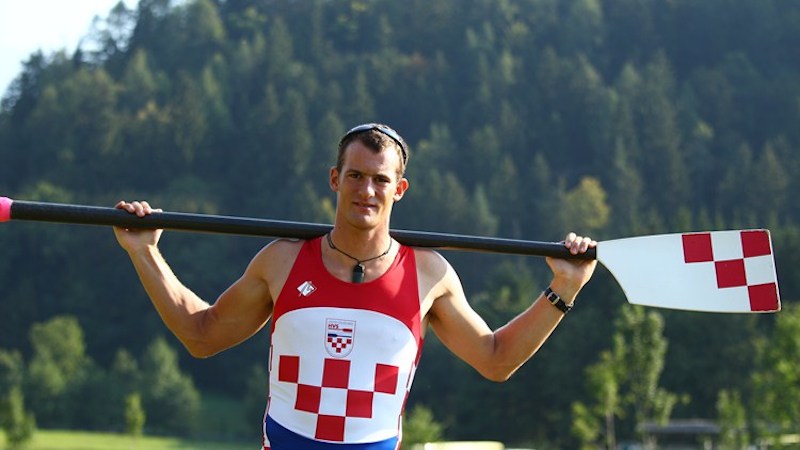 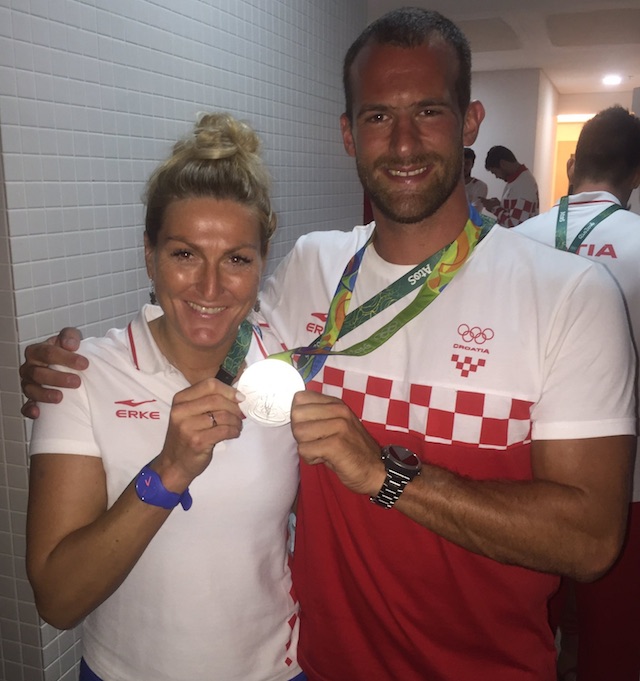 Damir Martin on the right, winner of the silver medal at the 2016 Olympic; Games in Rio, with Janica Kostelić, celebrated Croatian skier.

Damir Martin rowing at the 2016 Olympic Games in Rio 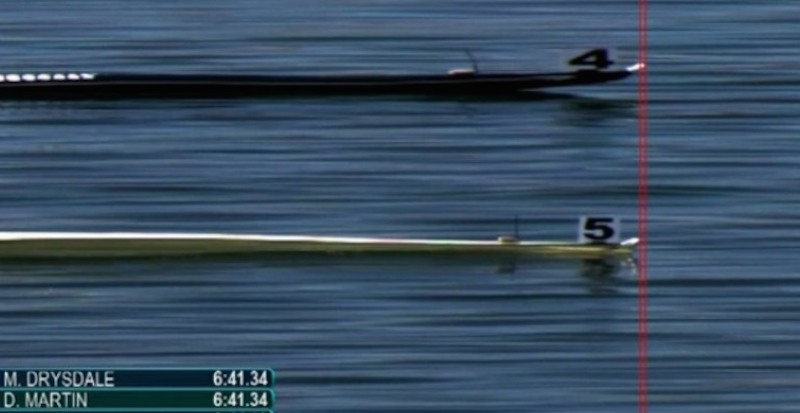 These two rowers (Drysdale and Martin), both finishing with 6:41:34,
i.e., with the same time up to one hundredth of the second.
(Precise measurements reveal the difference of just five-thousandths of a second.)