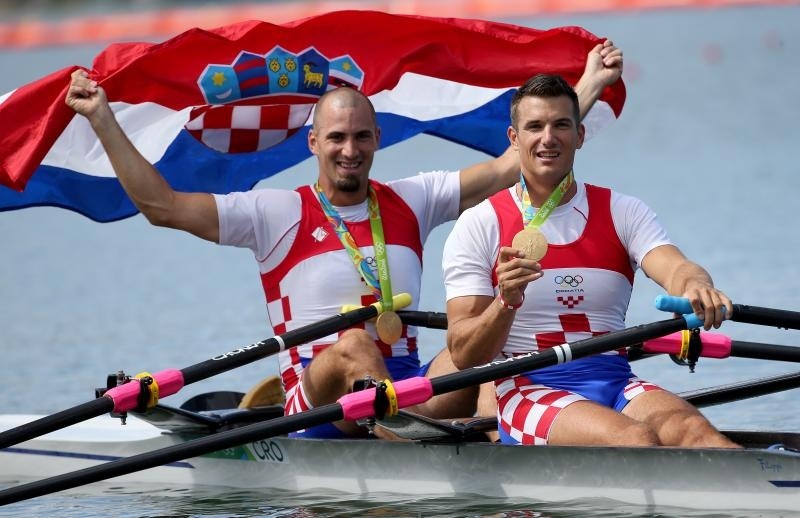 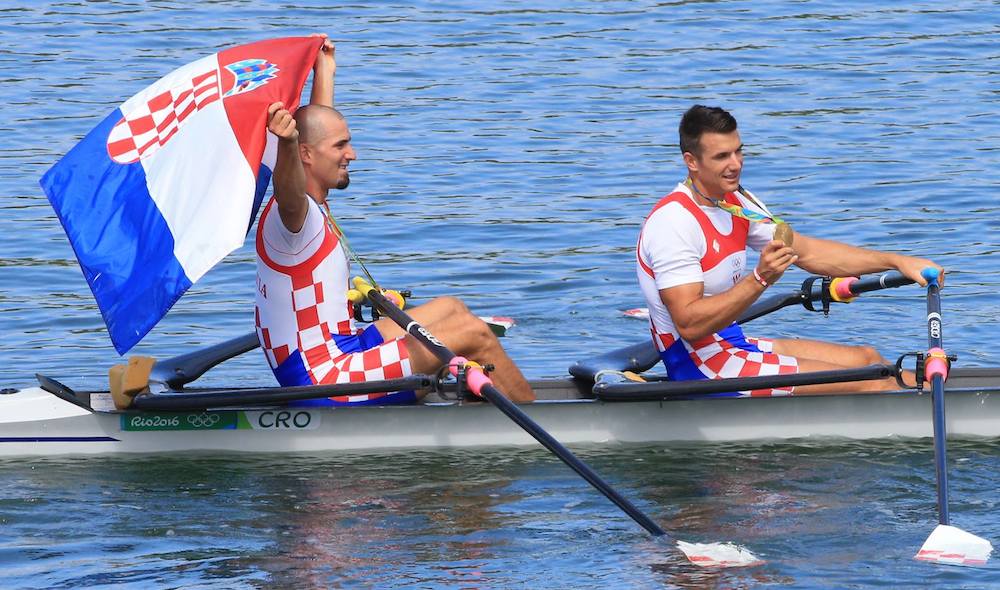 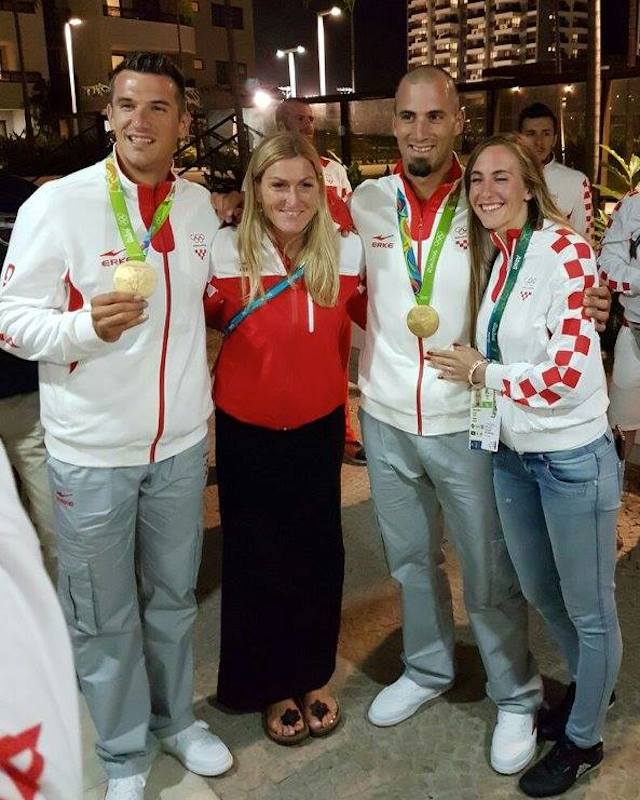 Valent and Martin Sinković with Janica Kostelić, the greatest female skier in the history of this sport.
On the right Manuela, Martin's wife. 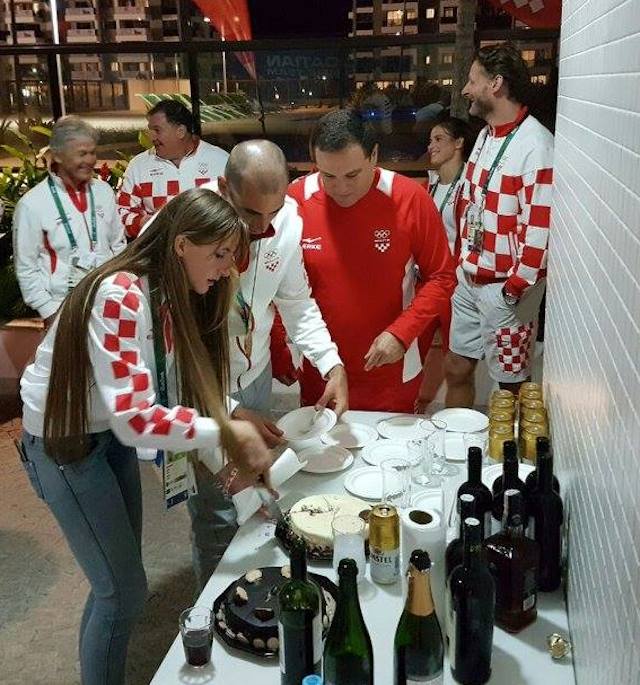 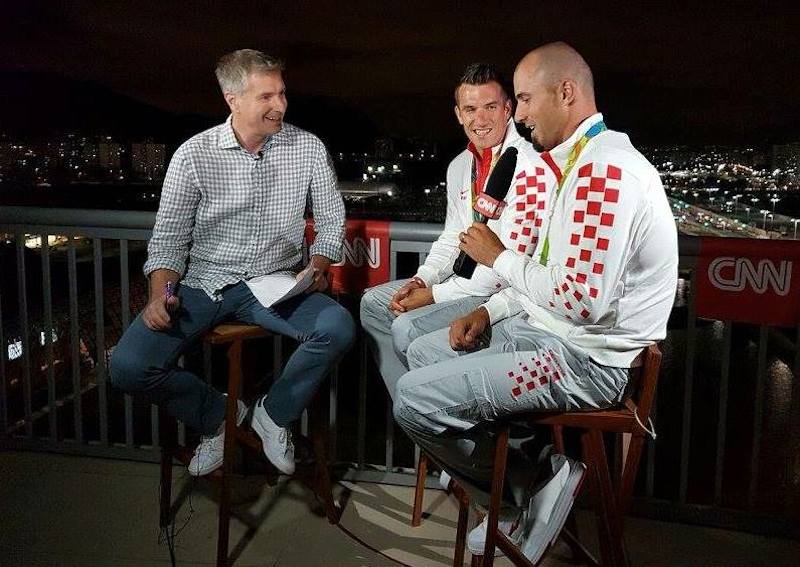 An interview of Valent and Martin Sinković for CNN. 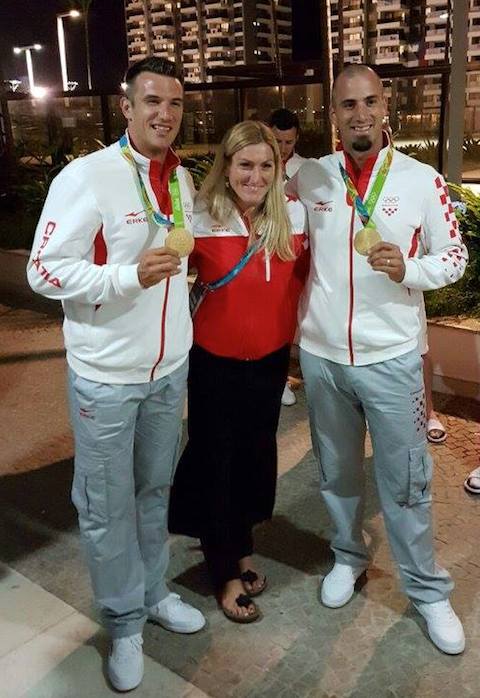 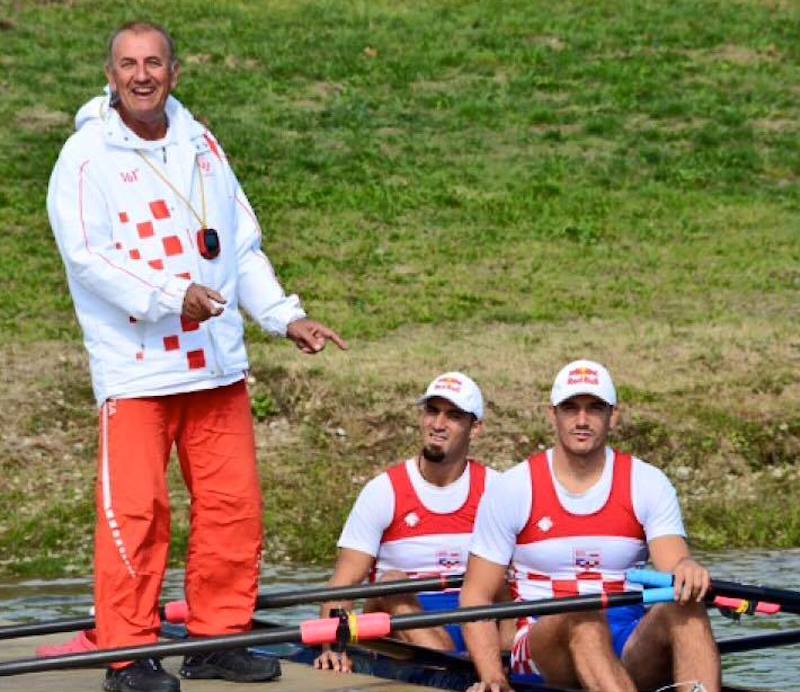 In 2015, Nikola Bralić was proclaimed the best rowing coach in the world: 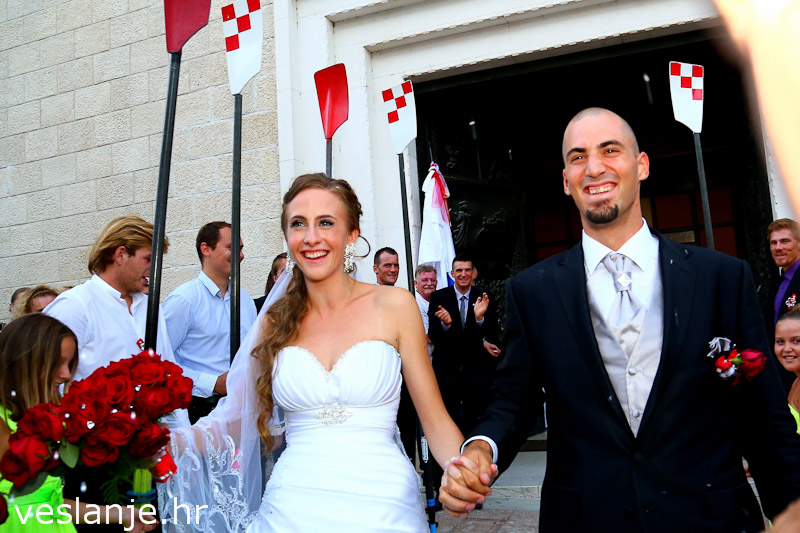 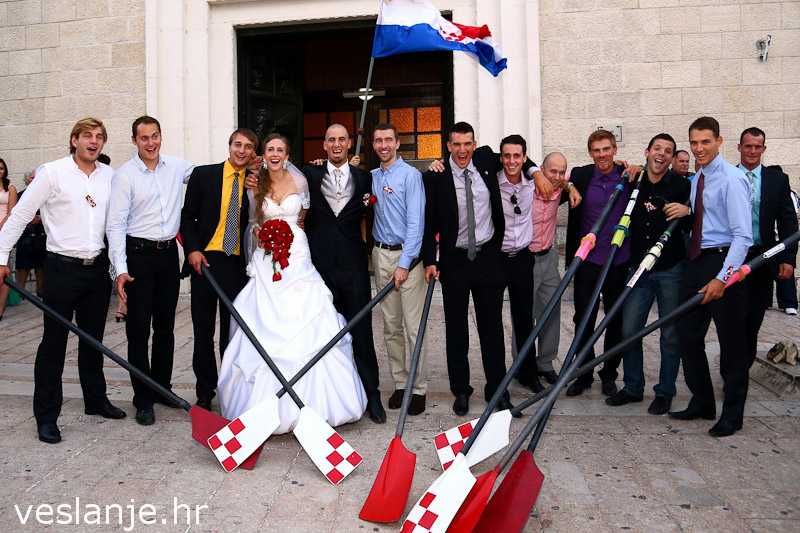 A detail from Martin Sinković's marriage with Manuela in the town of Sinj in 2013.