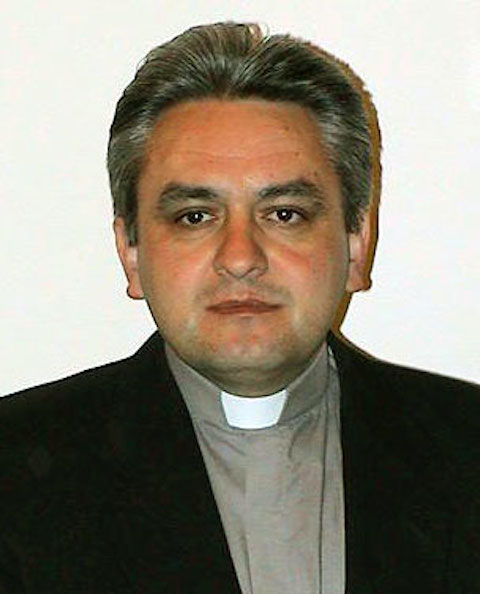 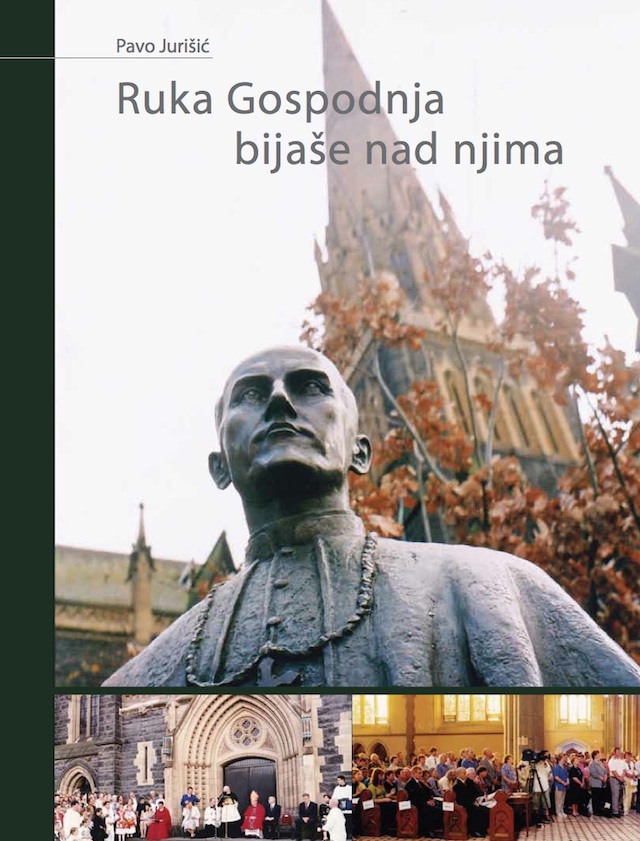 Dr Pavo Juri¿iÌ wrote an important monograph in 2015 about Croatians in Australia.
There are two of its editions: Croatian and English. The English edition can be ordered in Australia at the following addresses:
Croatian Catholic Center of St Nikola TaveliÌ, 69 Hodgkinson Street, Clifton Hill, Victoria 3068, Australia, or at
the Croatian Catholic Center "St Spirit", 798-808 Springvale Rd., Keysborough, Victoria 3173, Australia.
On the front page, the bust of Alojzije Stepinac in front of St Patrick's Cathedral in Melbourne.

Croatian edition of the book can be purchased in Sarajevo: Knjiƒara "Izidor Poljak", Josipa Stadlera 5, 71000 SARAJEVO;
or Verbum bookshops in Croatia; or directly by contacting the author - pavo.jurisic@gmail.com 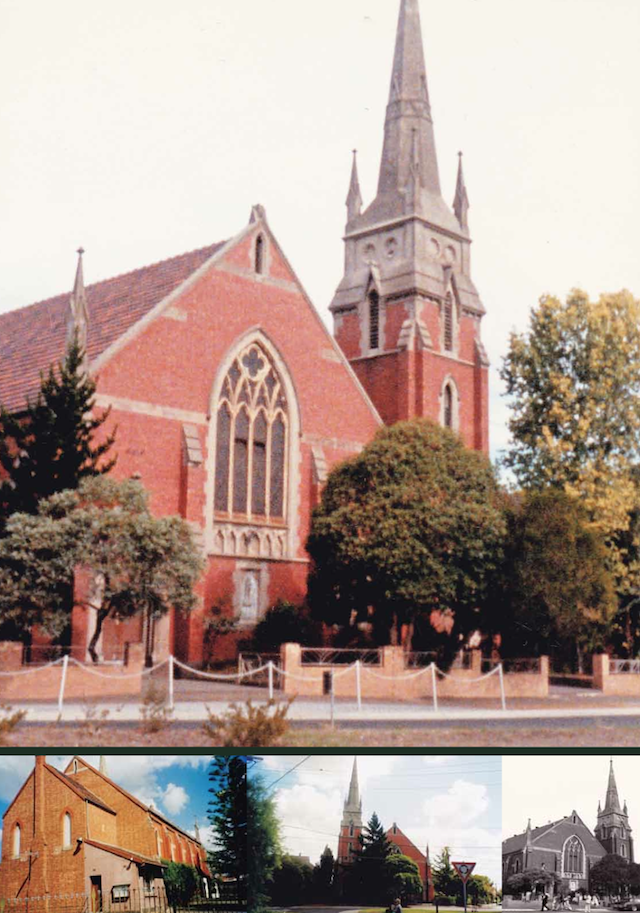 St Patrick's Cathedral in Melbourne is exhibited on the back cover of Dr Juri¿iÌ's monograph. 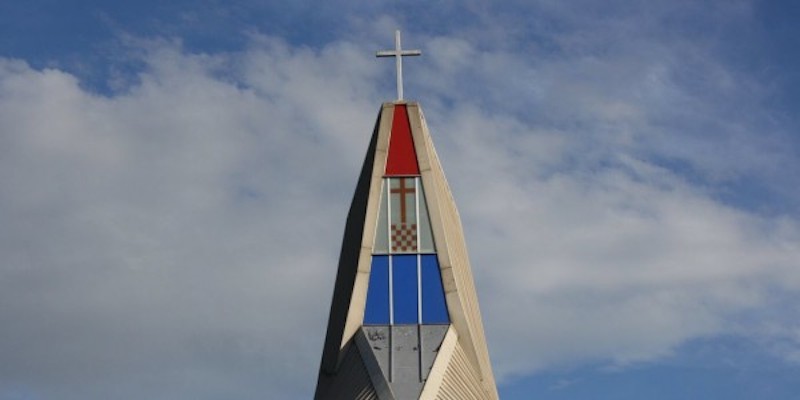 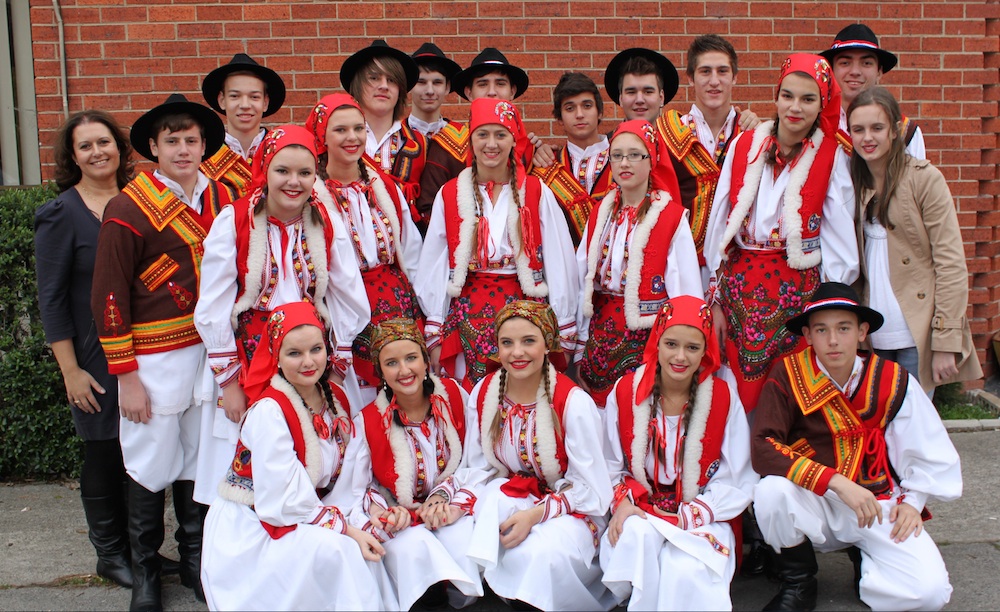 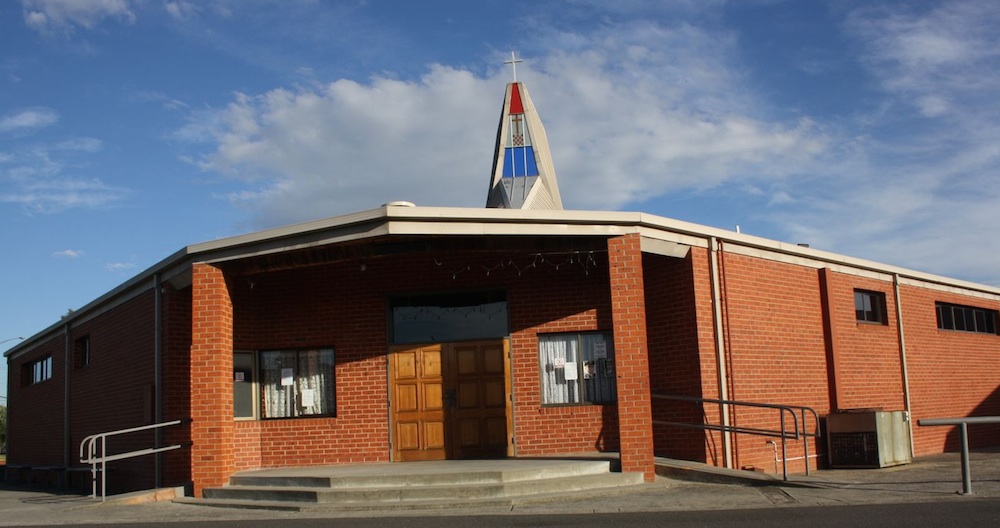 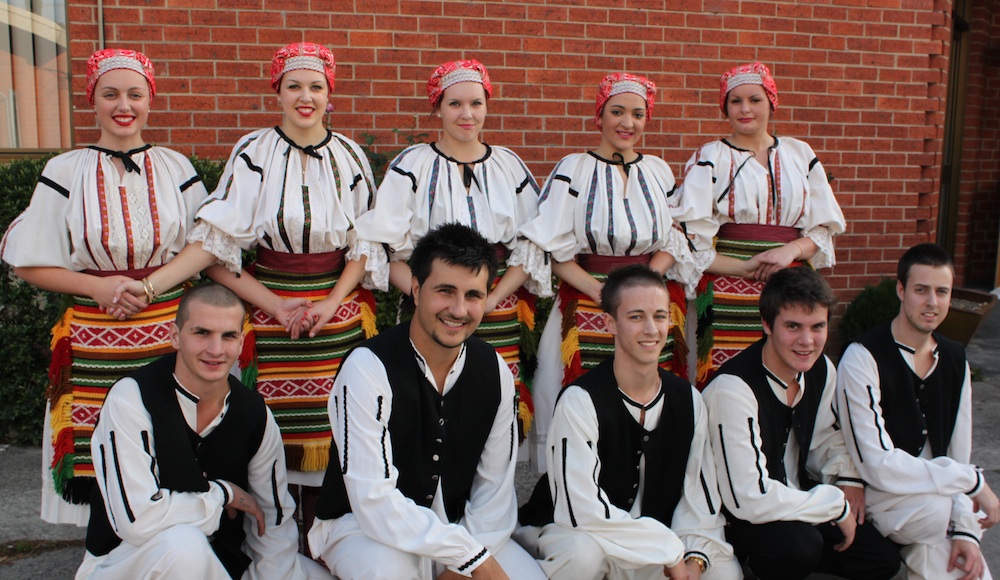 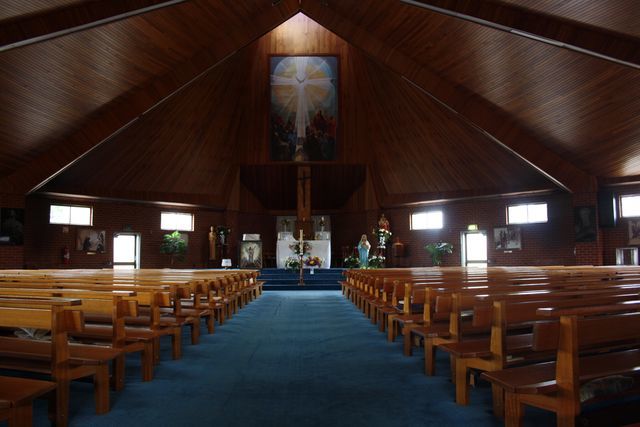 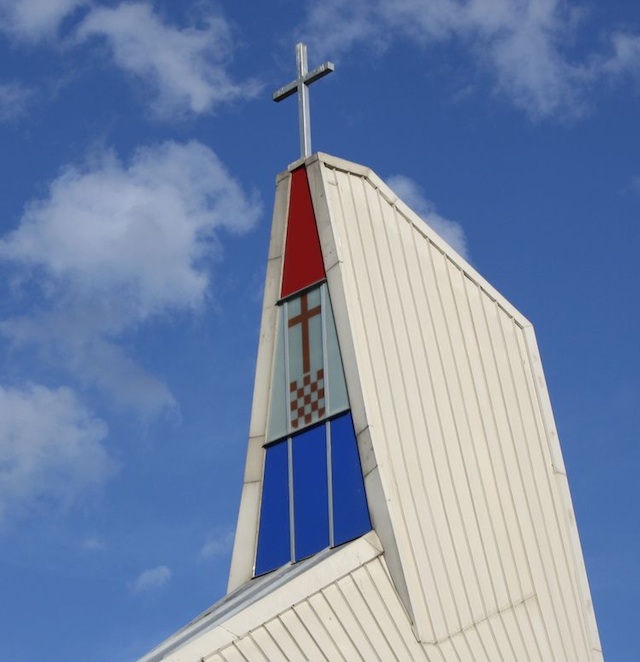 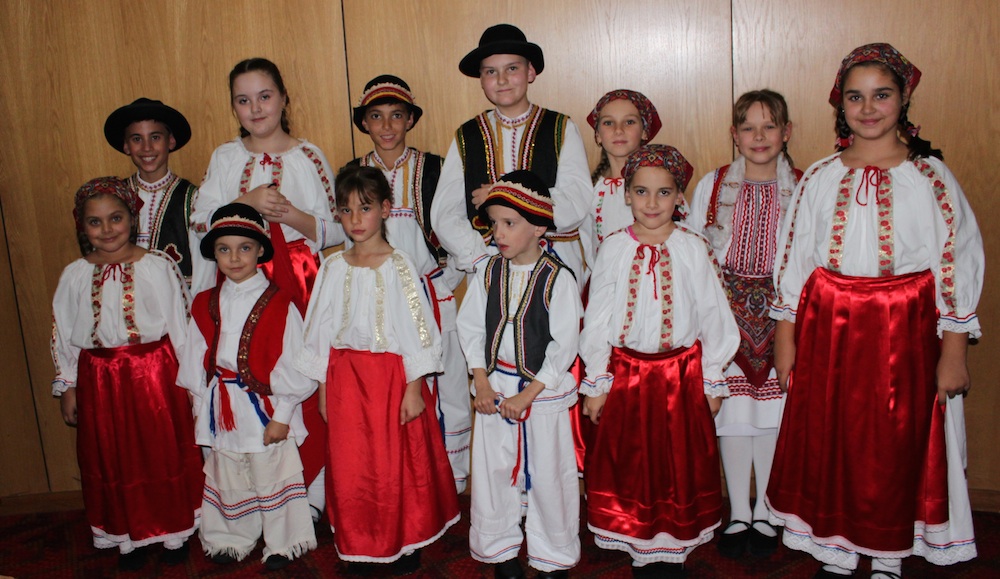 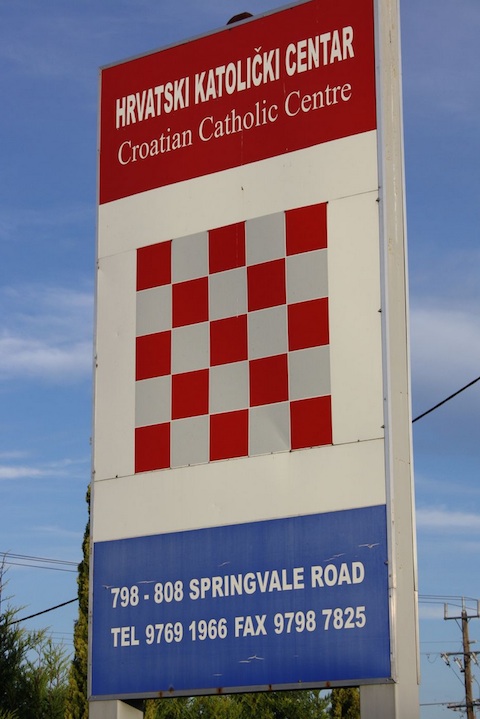 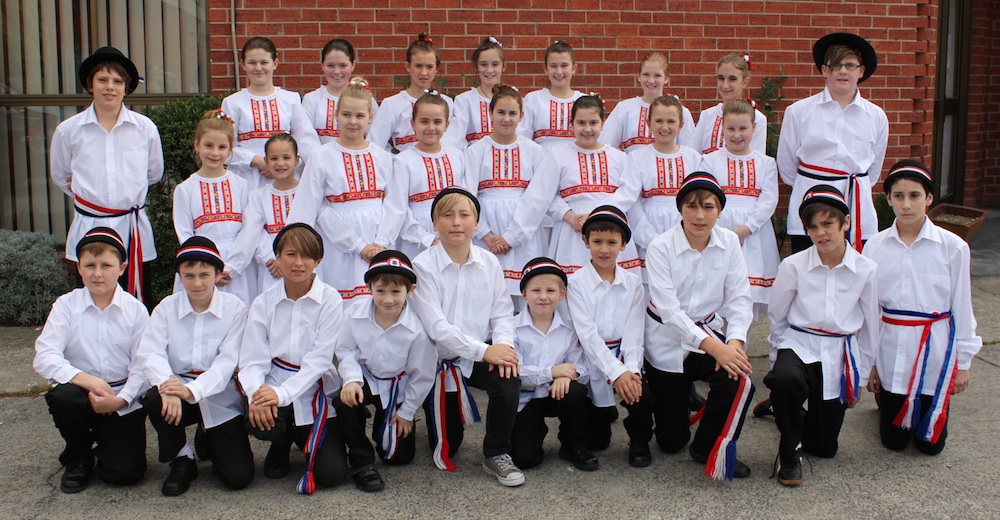 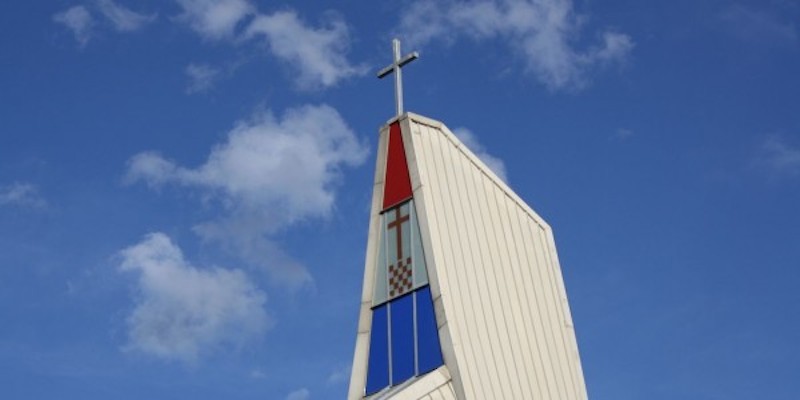 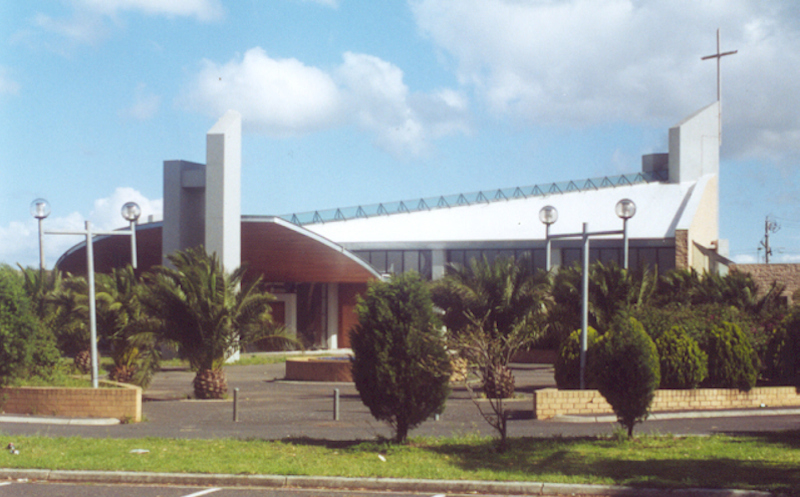 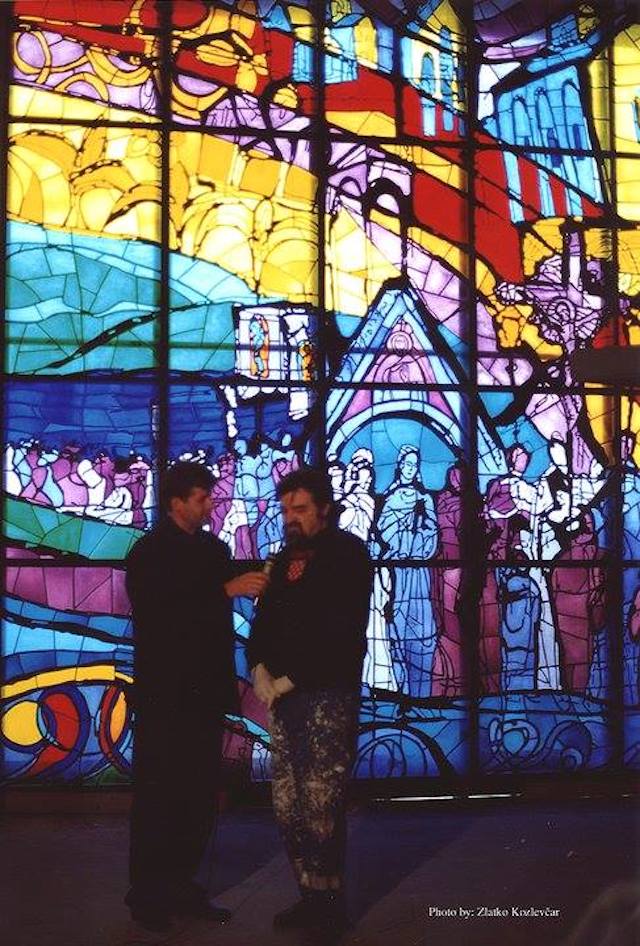 Josip Botteri Dini from the city of Split, Croatia, on the right. 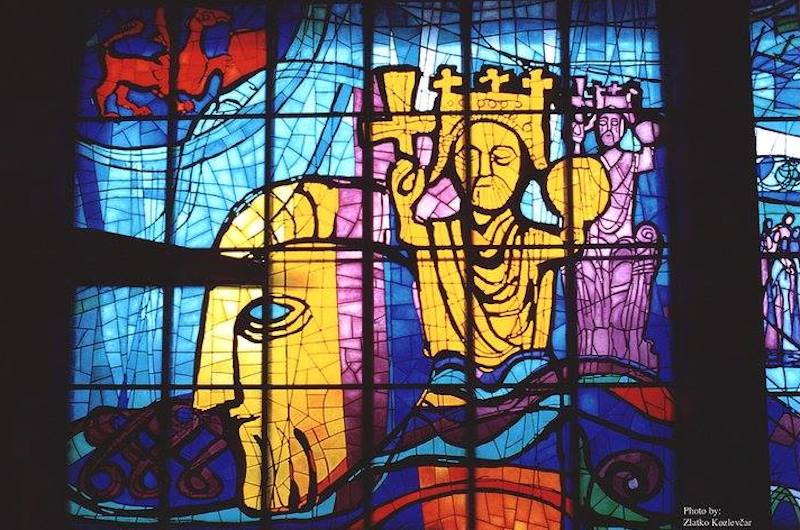 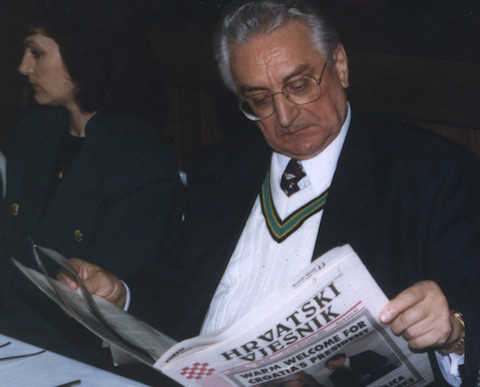 Dr Franjo TuÞman, the first Croatian president, reading The Croatian Herald (Hrvatski vjesnik)
during one of his visits to Australia. 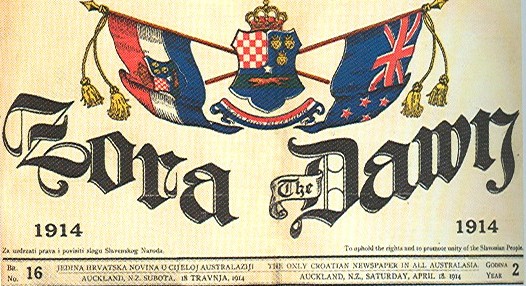 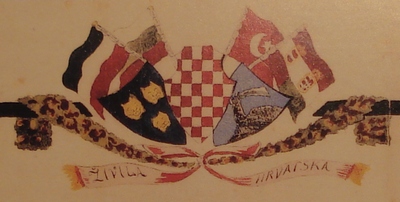 A painting of the Liverpool camp in Australia by a Croatian intenee during his internement there in 1916, ie in the course the First World War.
Coats of arms represent Dalmatia, Croatia and Bosnia, with the text below "Ûivila Hrvatska" (Long live Croatia). Potos from [Sutalo, pp 70-71] 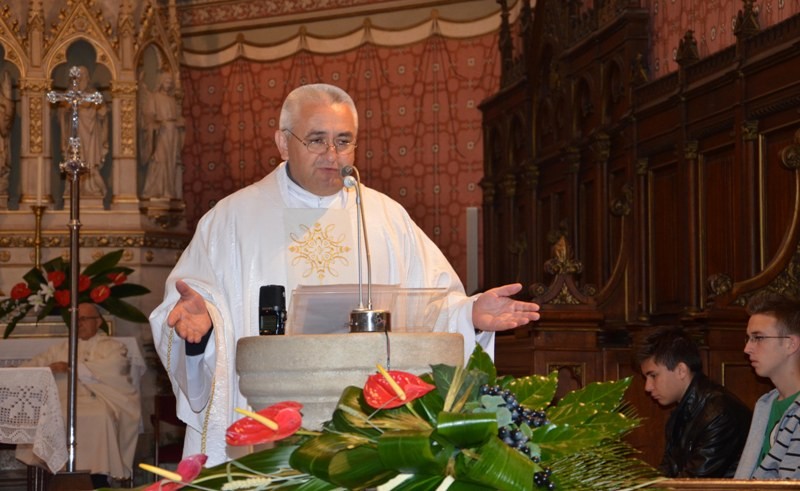 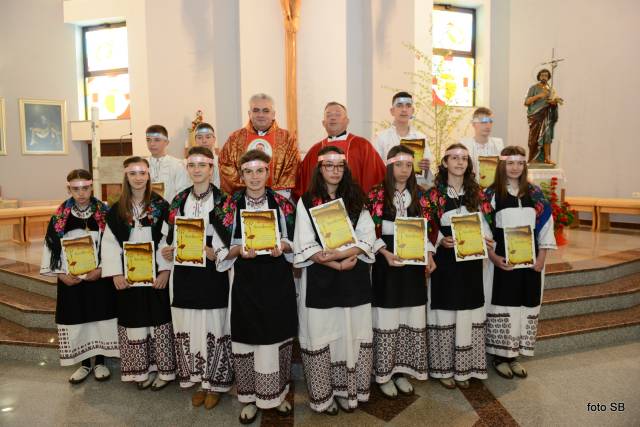 The first communion for Croatian girls and boys in the village of Uzdol, in the region of Rama in Bosnia and Herzegovina.
Look at their fantastic costumes. Dr Pavo Juri¿iÌ on the left. 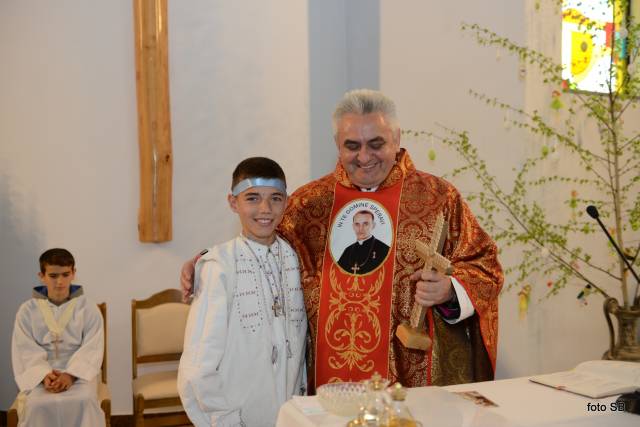 Dr Pavo Juri¿iÌ with one of the boys from Uzdol after the Communion ceremony.
Note that Dr Juri¿iÌ's breast is decoreated with the figure of Alozije Stepinac and
with the Latin inscription IN TE DOMINE SPERAVI. 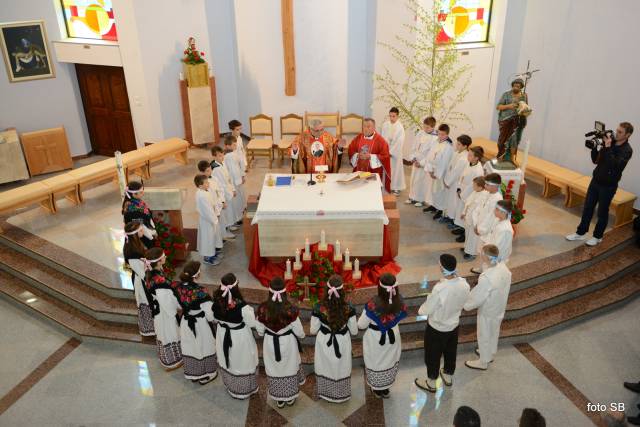 Formated for CROWN by Darko ÛubriniÌDistributed by www.Croatia.org . This message is intended for Croatian Associations/Institutions and their Friends in Croatia and in the World. The opinions/articles expressed on this list do not reflect personal opinions of the moderator. If the reader of this message is not the intended recipient, please delete or destroy all copies of this communication and please, let us know!