CROWN - Croatian World Network - http://www.croatia.org/crown
Anthony Grbic distinguished expert in metamaterials visited the University of Zagreb
http://www.croatia.org/crown/articles/10769/1/Anthony-Grbic-distinguished-expert-in-metamaterials-visited-the-University-of-Zagreb.html
Nenad N. Bach and Darko ®ubrinić
By Nenad N. Bach and Darko ®ubrinić
Published on 12/4/2015
Professor Grbic, who has Croatian roots, visited his colleagues at the Faculty of Electrical Engineering and Computing in Zagreb in 2014 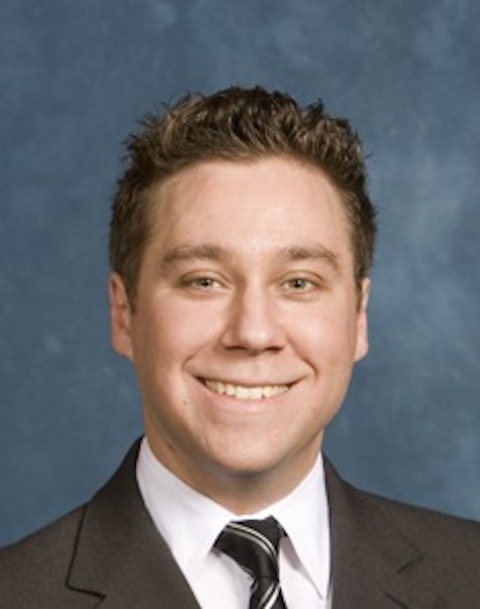 
Professor Anthony Grbic conducts research in applied electromagnetics, and in particular antennas, microwave circuits, and metamaterials.
He is recipient of the Presidential Early Career Award for Scientists and Engineers. 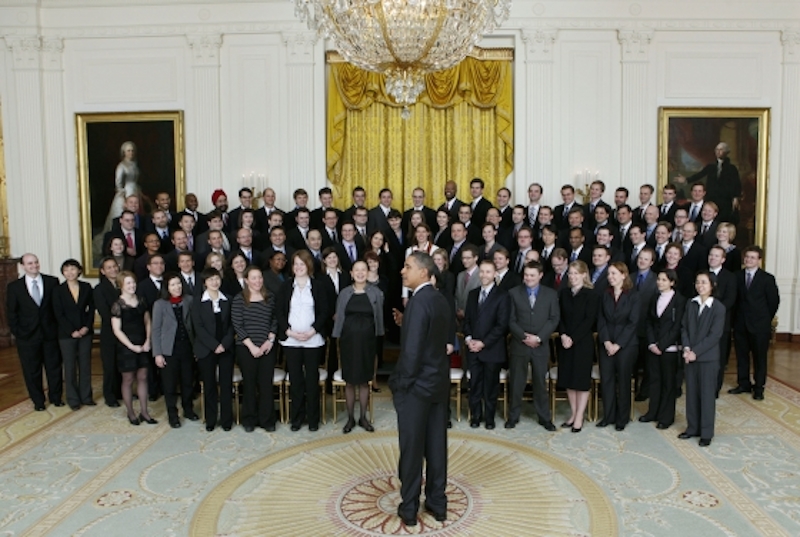 President Barack Obama talks with the Presidential Early Career Award for Scientists and Engineers (PECASE) winners
in the East Room of the White House, Jan. 13, 2010. January 13, 2010. (Official White House Photo by Lawrence Jackson)
Note: Look for Prof. Grbic in the second row, fourth from the left. 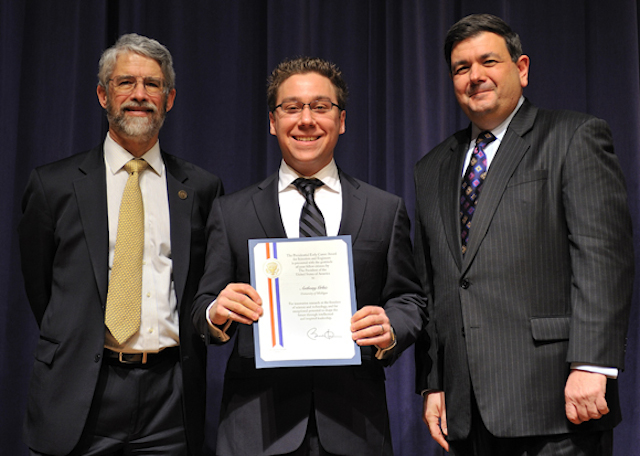 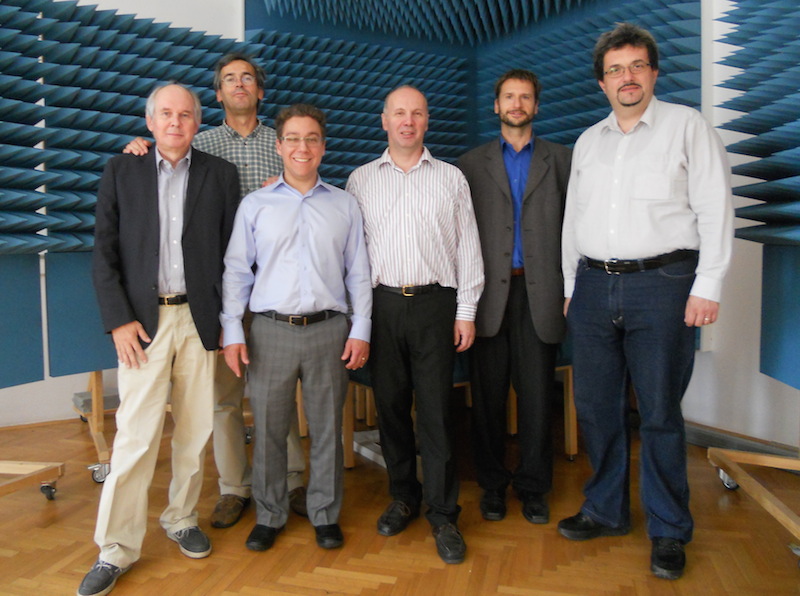 We express our sincere gratitude to Zvonimir ©ipuą, Professor at the University of Zagreb,
for his kind information about Professor Anthony Grbac.
It is little known that William Feller (1906-1970), born in Zagreb, Croatia, professor of Mathematics at the Princeton Univeristy,
was awarded by the National Medal of Science in 1970 in the filed of Mathematical Sciences.

Croatians in the USA
Formated for CROWN by Darko ®ubrinićDistributed by www.Croatia.org . This message is intended for Croatian Associations/Institutions and their Friends in Croatia and in the World. The opinions/articles expressed on this list do not reflect personal opinions of the moderator. If the reader of this message is not the intended recipient, please delete or destroy all copies of this communication and please, let us know!