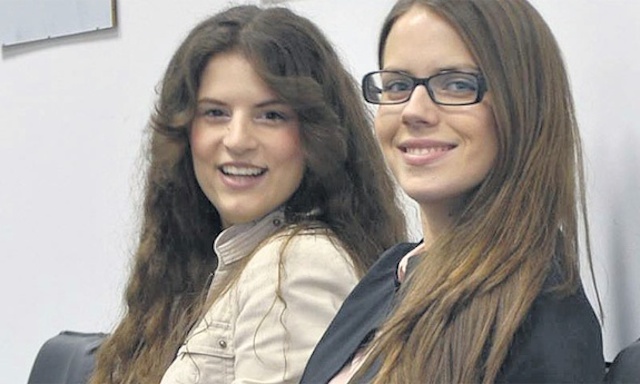 Josipa Majić and Ana Burica, young Croatian ladies from the city of Zagreb,
creators of the Teddy the Guardian, the first smart teddy bear in the world. 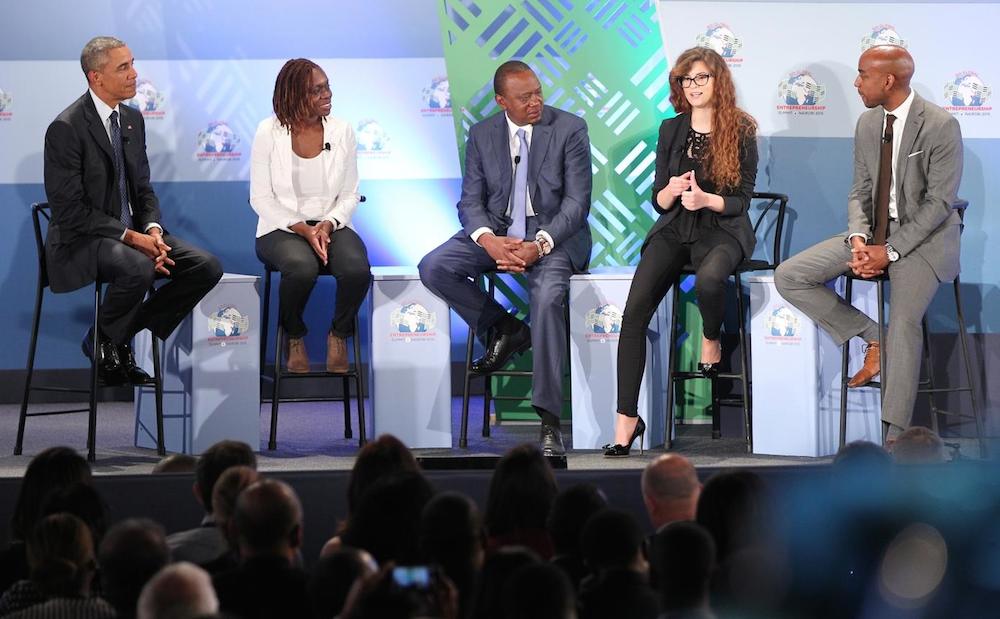 Josipa Majić speaking in Kenya at the Global Entrepreneurship Summit in the presence of Barrack Obama, president of the USA on the left
and Kenyan President Uhuru Kenyatta in the middle. Listen to her talk at the fourth video just below.


Josipa Majic and David Sengeh: The Next Generation of Invention


Teddy the Guardian has been developed by entrepreneurs Josipa Majic and Ana Burica in Croatia which would be able to detect temperature, heart rate and blood-oxygen levels, of a child simply by being cuddled and the data is transmitted to a Smartphone.


Josipa Majić of Croatia speaking from 15:30 to 18:00, after Barrack Obama, predsident of the USA 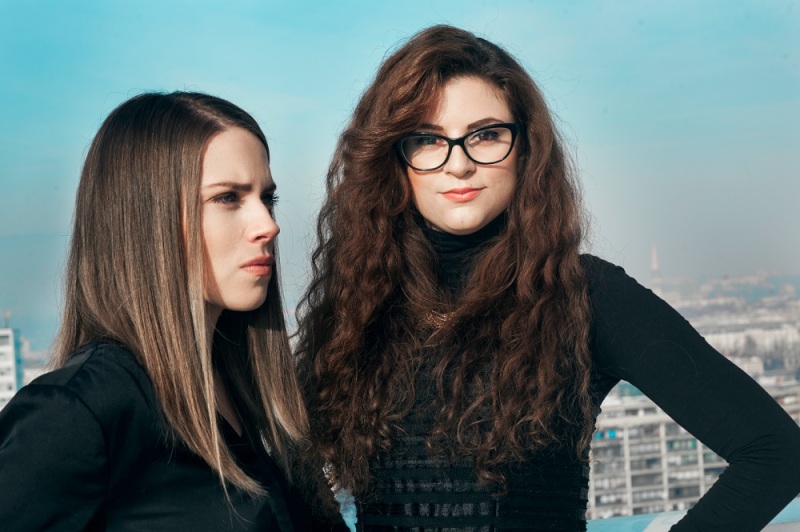 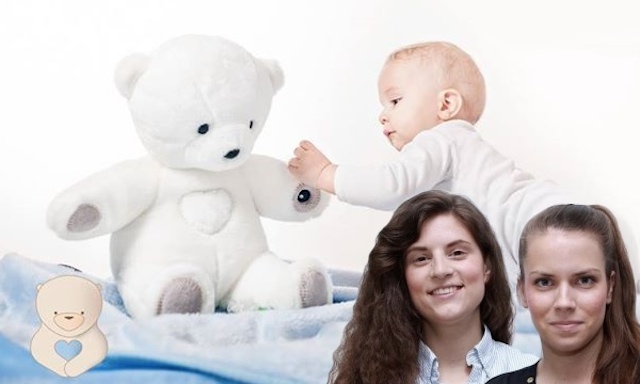 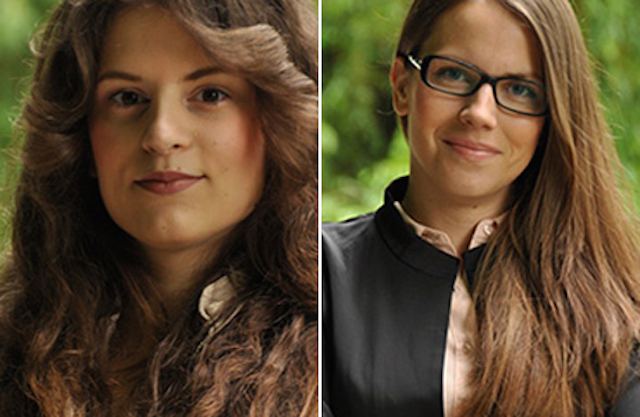 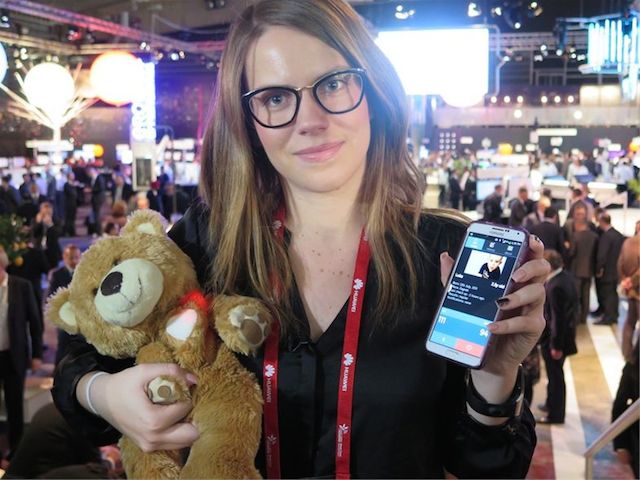 Ana Burica with Teddy in Barcelona 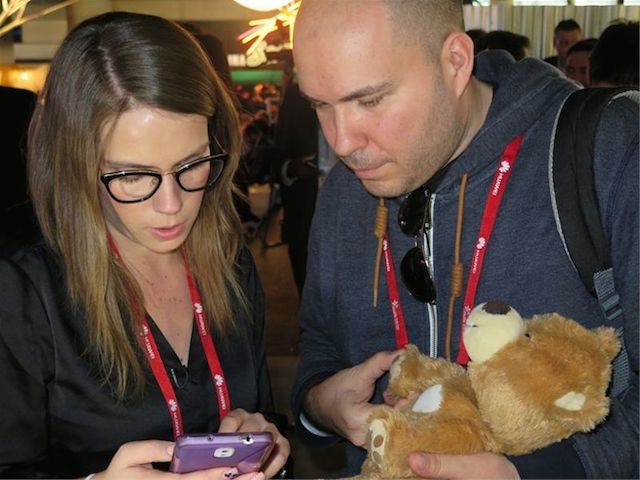 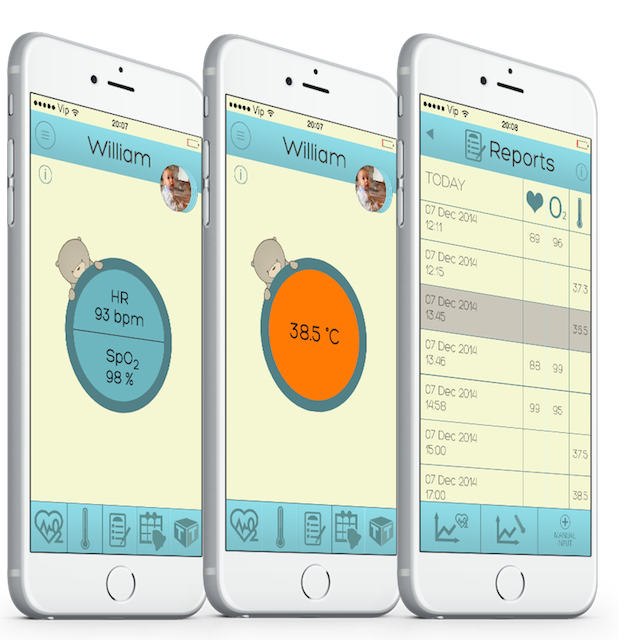 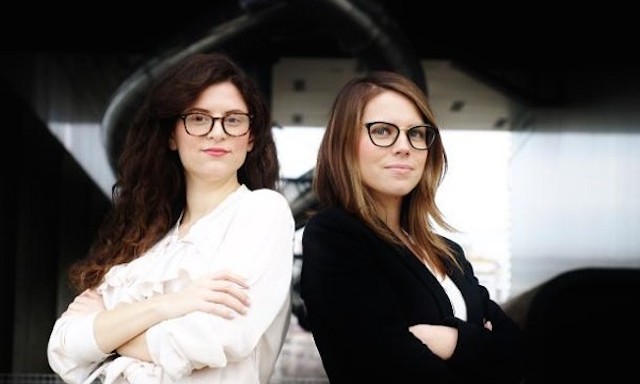