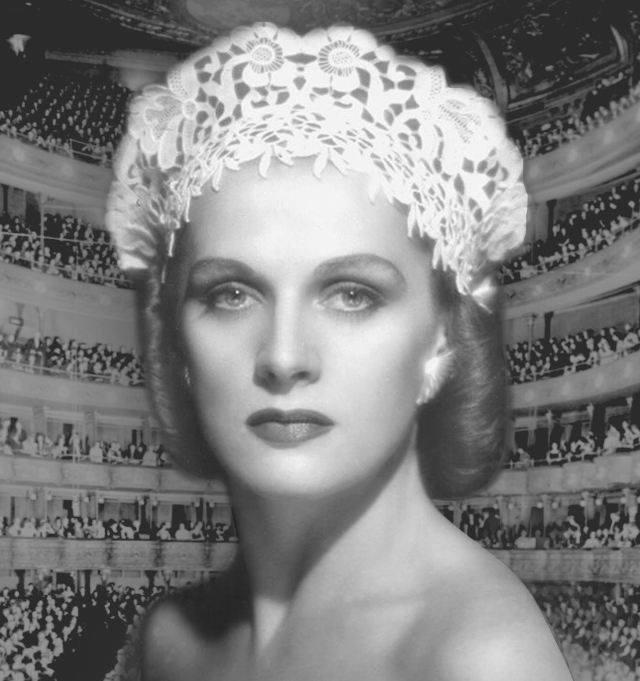 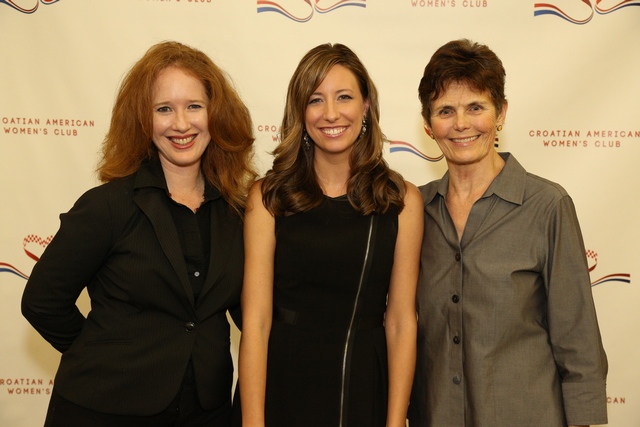 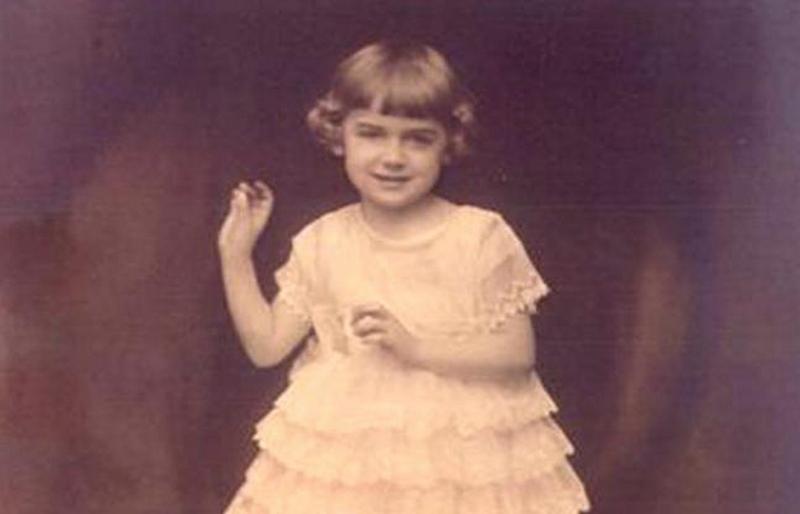 Mia Čorak, a young Croatian ballerina in 1920s, who later became famous under her artistic name of Mia Slavenska. 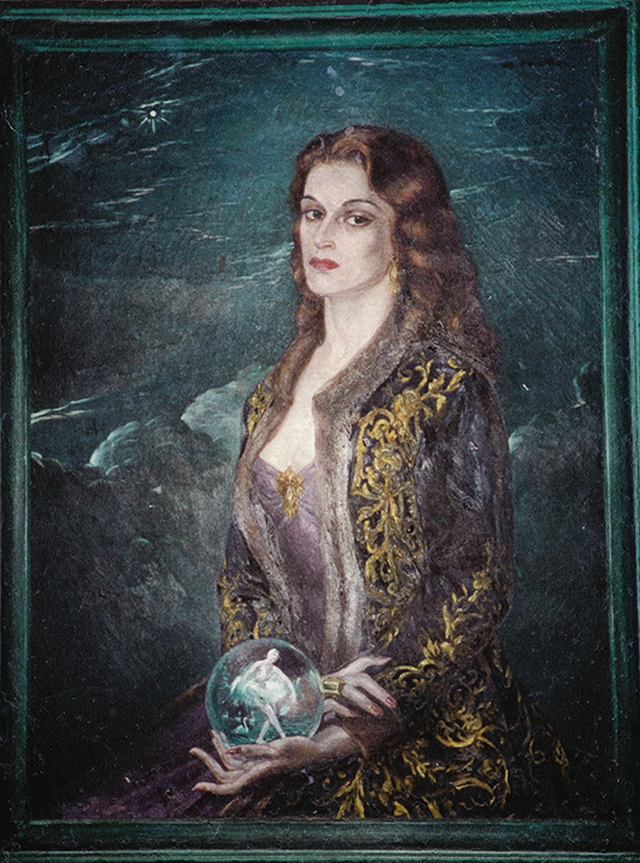 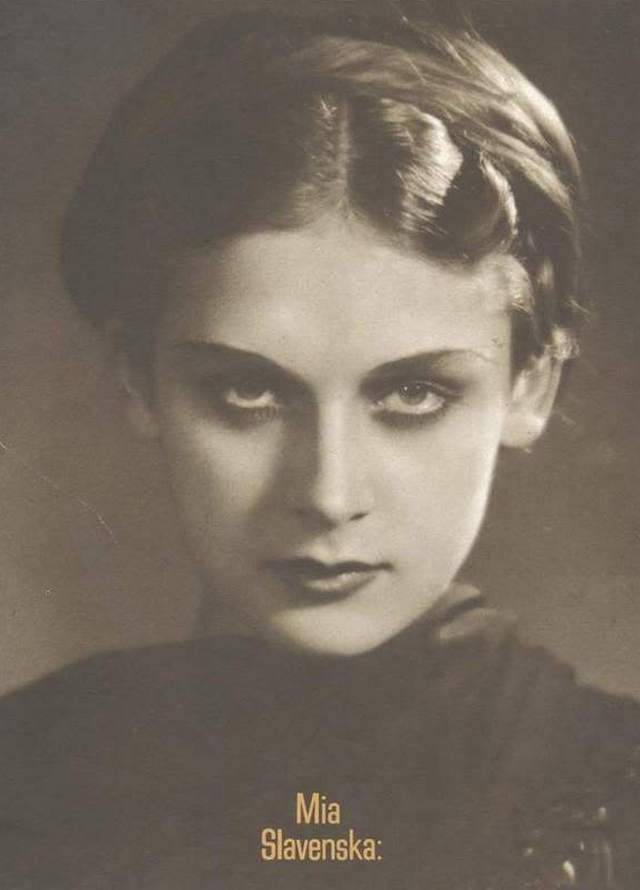 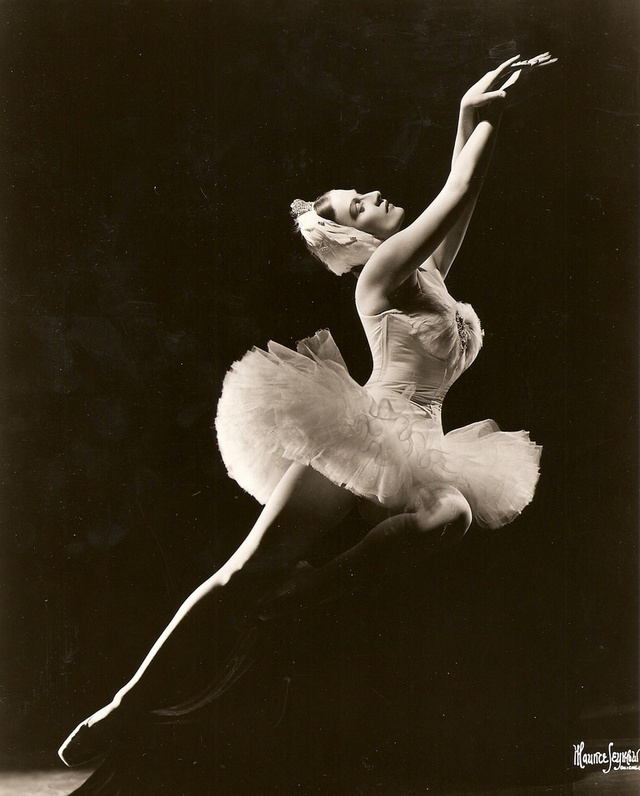 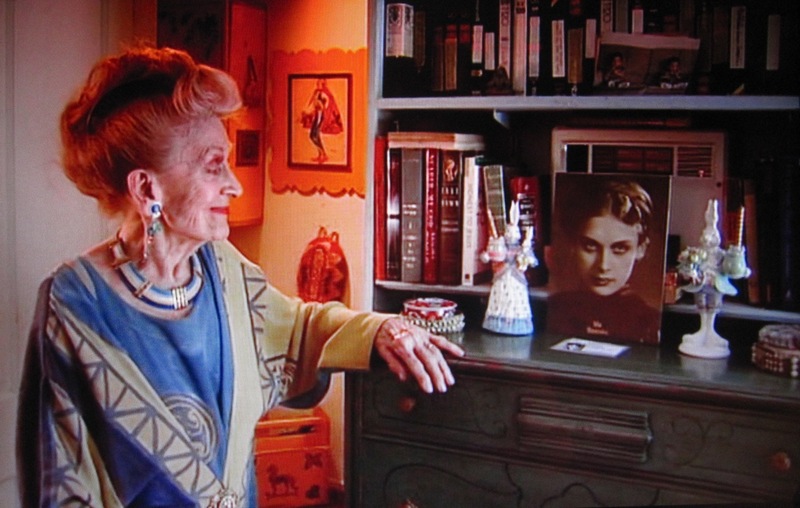 Mia Slavenska in her appartment in Los Angeles.
Born in Croatia, her earthy remains have been burried, upon her last wish, in the city cemetery Mirogoj of Croatia's capital Zagreb. 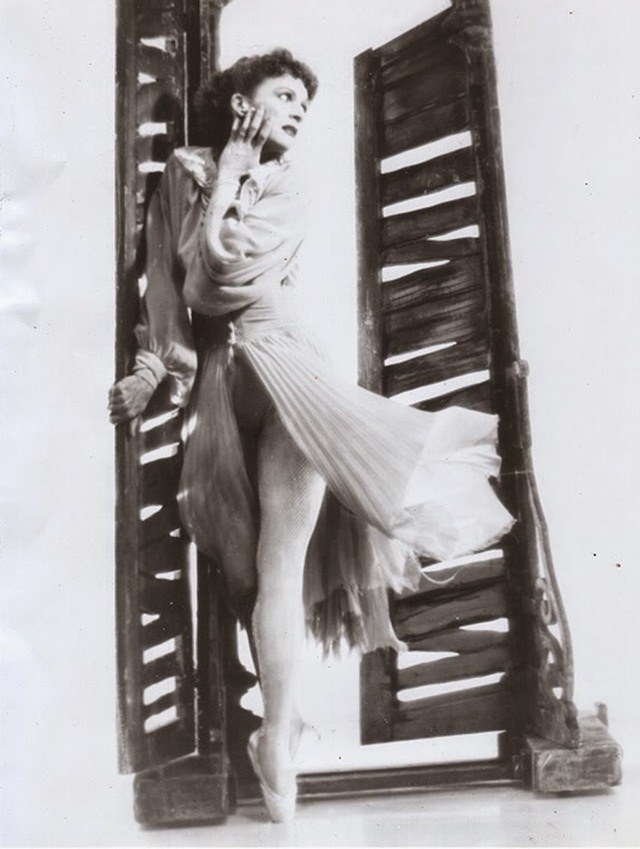 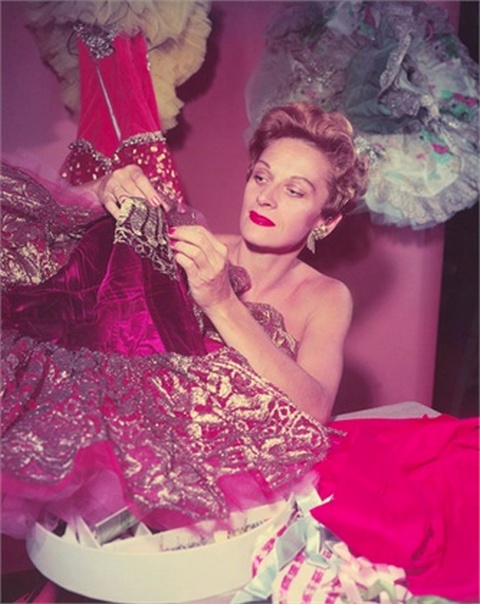 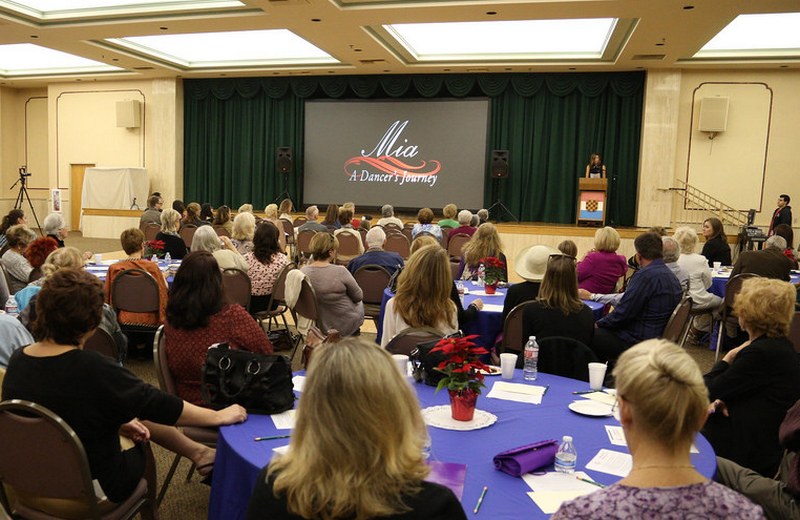 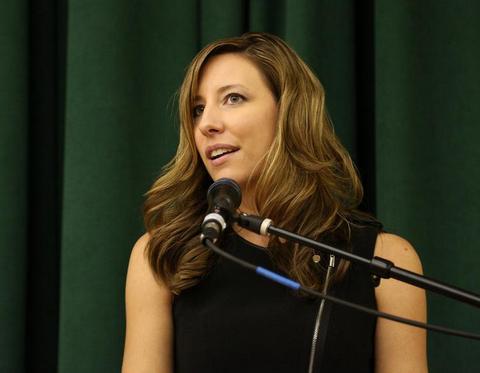 Brenda Brkuąić addressing to the audience 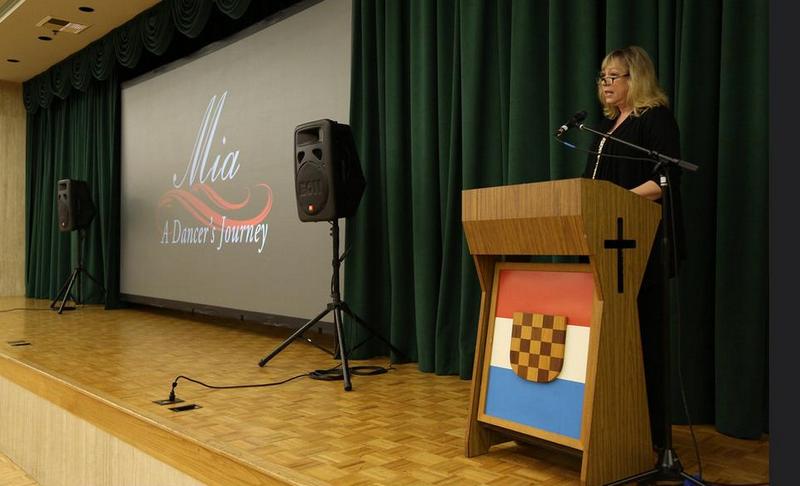 Maryann Zovak Weider, President of the Croatian American Women’s Club,
announces the start of the preview screening of Mia, a dancer's journey in Los Angeles.