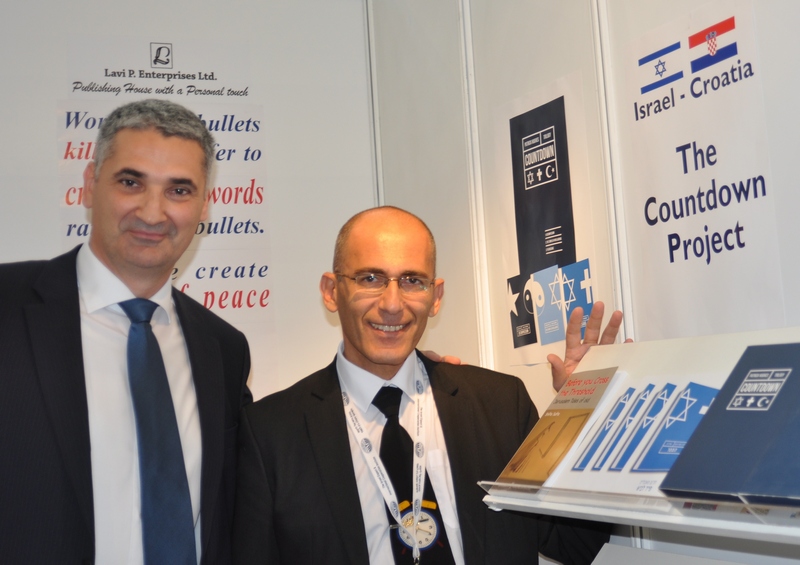 Patrick Hughes (Zdravko BasariÊ), Croatian writer, on the left, in the Israeli pavilion at the 2014 Frankfurt Book Fair with Mr. Pierre H. Lavi 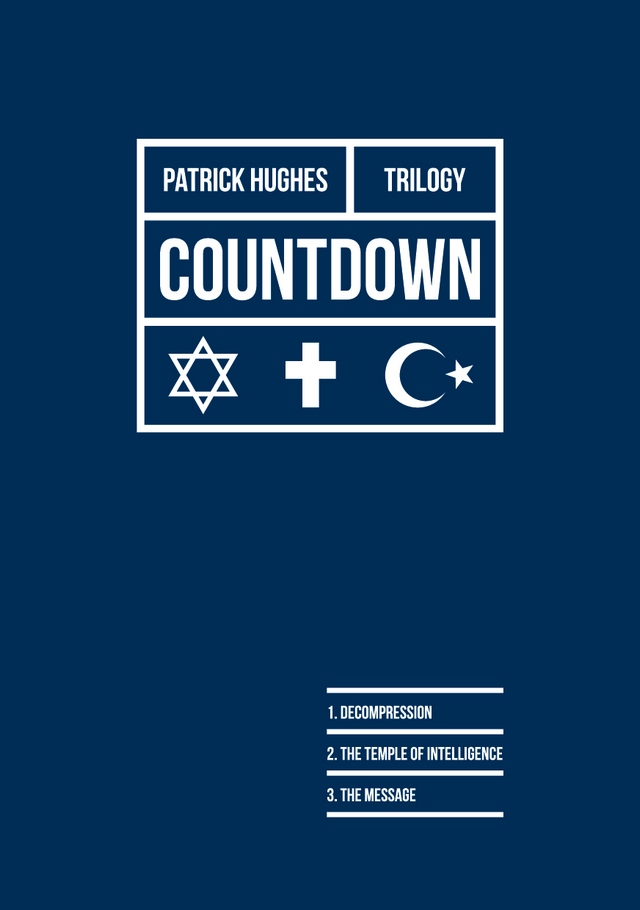 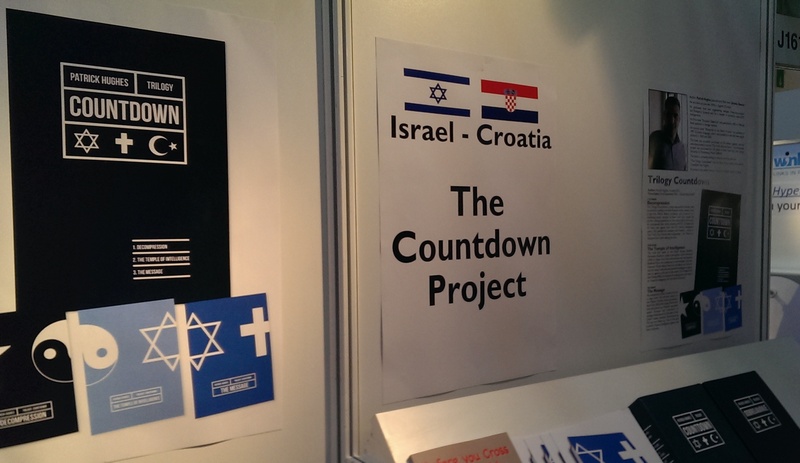 The Countdown Project is cultural project between the State of Israel and the Republic of Croatia,
supported by Croatian Ministry of culture and Israeli Export&International Cooperation Institute
and Division of Cultural and Scientific Affairs of the Israeli Ministry of Foreign Affairs 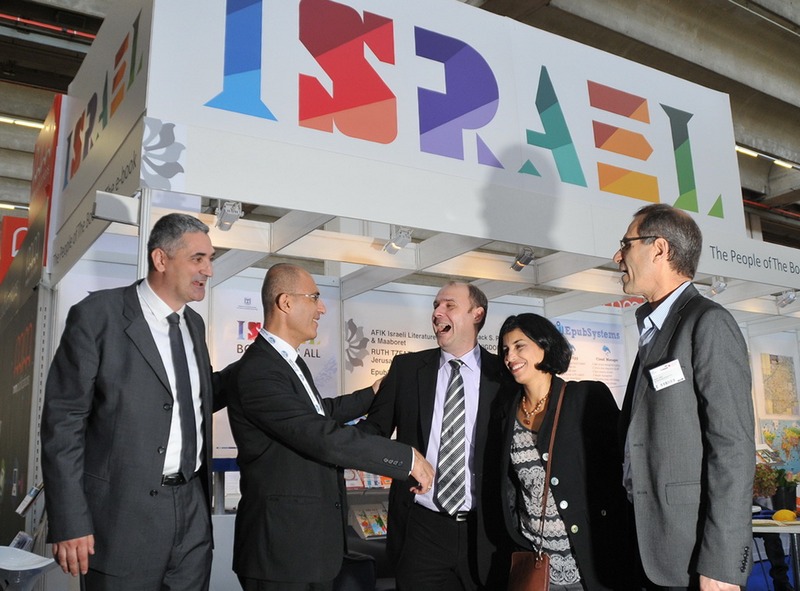 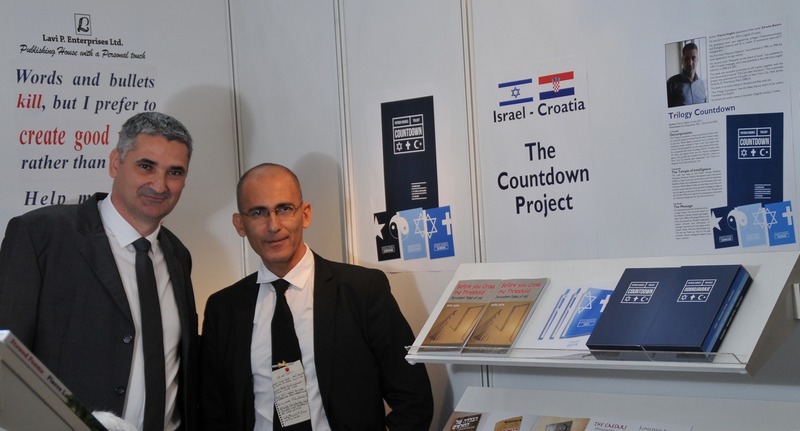 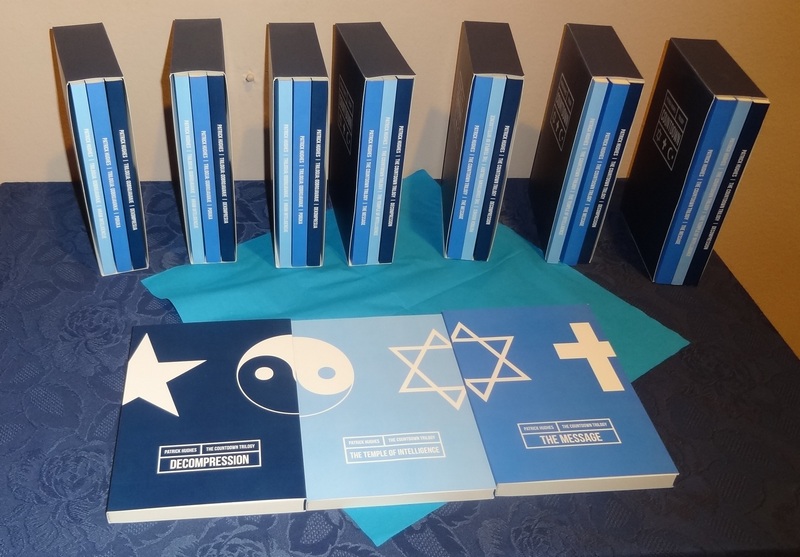 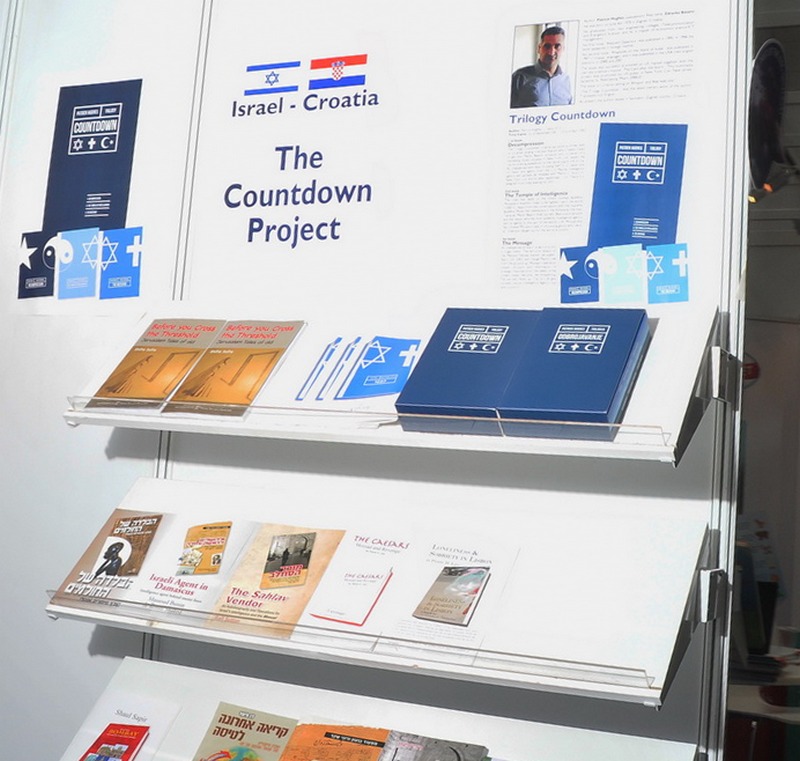 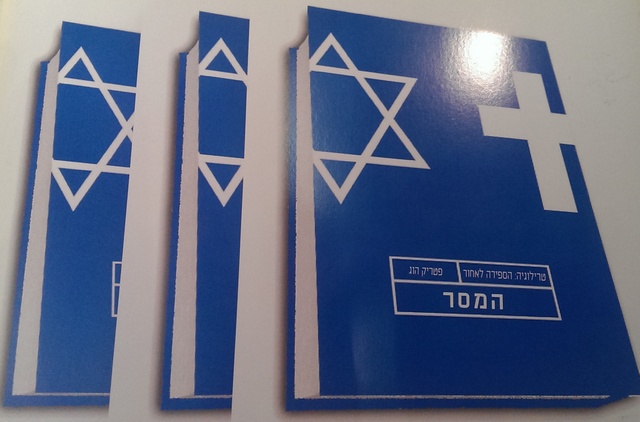 The 3rd book the Message, edition in Hebrew language (place of the story is in the Holy city Jerusalem) 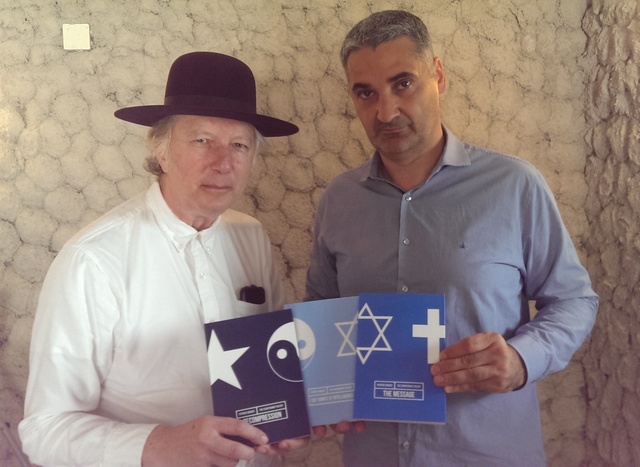 Formated for CROWN by Darko ÆubriniÊDistributed by www.Croatia.org . This message is intended for Croatian Associations/Institutions and their Friends in Croatia and in the World. The opinions/articles expressed on this list do not reflect personal opinions of the moderator. If the reader of this message is not the intended recipient, please delete or destroy all copies of this communication and please, let us know!