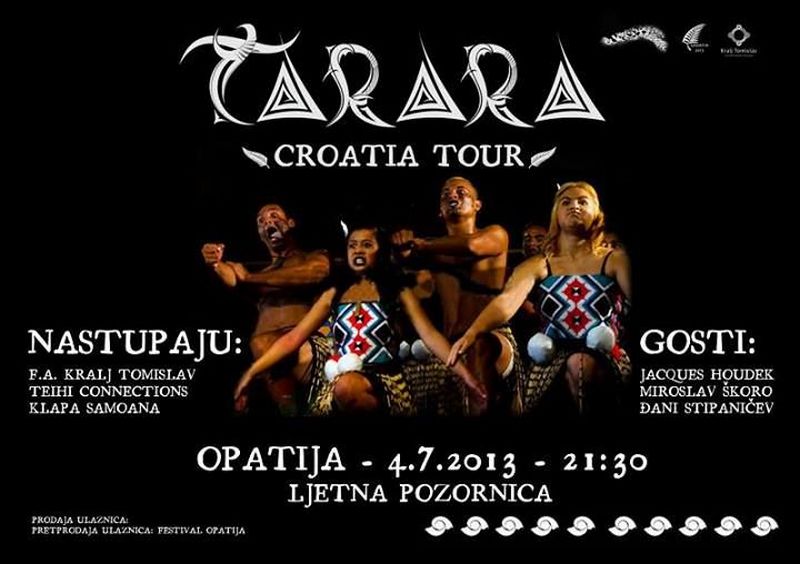 Female Tarara choir in the town of Bale in Istrian peninsula, Croatia, singing the same Croatian song (Vilo moja, i.e., My Fairy) in the Maori language


KLAPA SAMOANA in the town of Đakovo on the north of Croatia:
Ju te san se zajubio (I Fell In Love With You), Vilo Moja (My Fairy), suprebly singing both of the songs in Croatian, and then two native Samoana dances - Sasa and Fa Atalpati


47. Đakovački vezovi (Đakovo Embroideries), 2013, Folklore Festival in the town of Đakovo with Tarara guests from New Zealand.
It is not rare to see Croatian girls and women to play tamburitza, like Croatian folklore group from Austria on the photo (from 17:19). 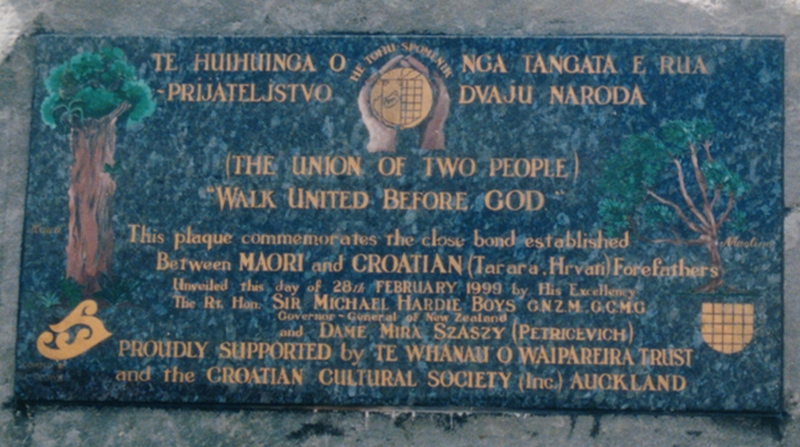 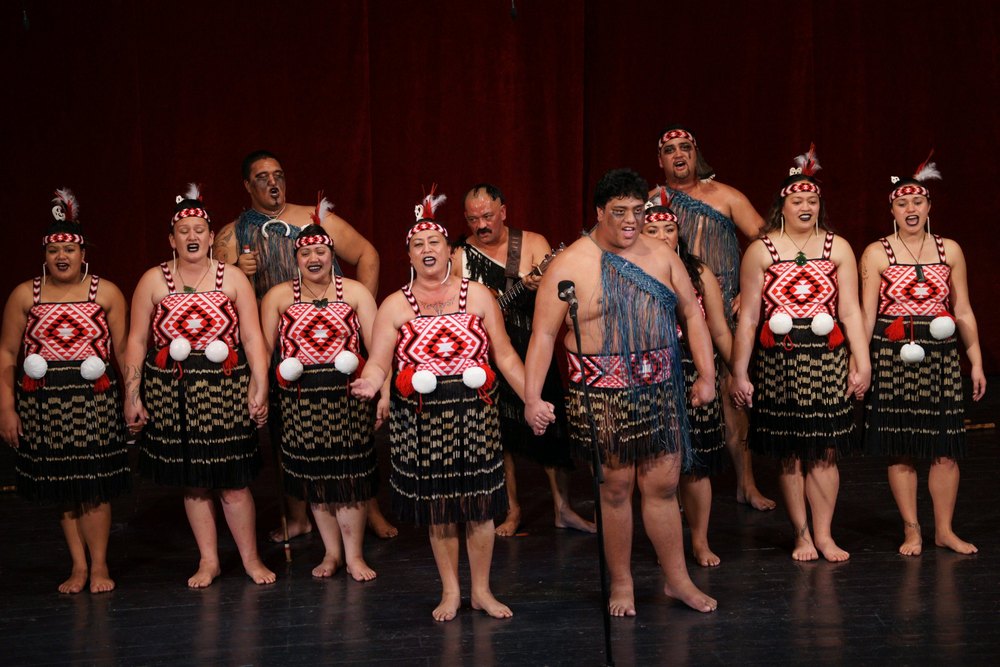 Tarara singers from New Zealand on their very successful tour in Croatia in 2013.


Singing without instrumental backing is nothing new for Pacific People. But Acapella group Klapa Samoana are taking it to a new level.
Klapa singing is a cultural trademark of Croatia, now spreading among Tarara people in New Zealand. 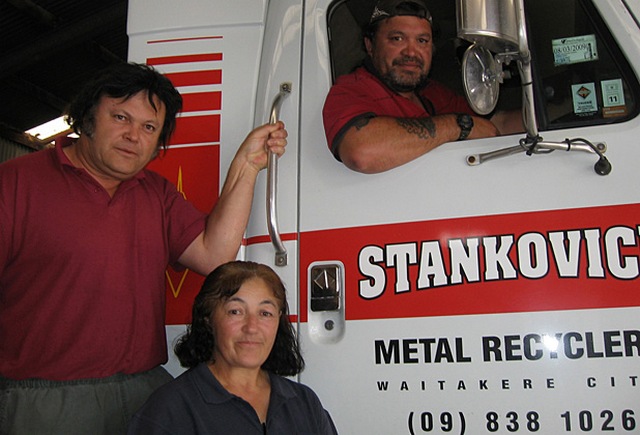 
Samo moru virujen (I Believe To The Sea Only), Klapa Samoana, singing in Croatian in the town of Krapina.


Klapa Samoana, singing Zlato moje (My Gold) and V jutro diąeče, gda bregi su spali... (In Fragrant Morning, When The Hills were Sleeping...), in Croatian.
Very beautiful and poetic verses of the last song were written by late Ana Beąenić, when she was only 16 years old. Klapa Samoana sang V jutro diąeče also in 2014.


Late Vinko Coce and Klapa Tragos from the city of Trogir, singing in the Arena of Pula, Istrian peninsula, Croatia.


Some of the reasons why Croatians call their homeland Our Beautiful (which is the title of their National Anthem) can be seen here.