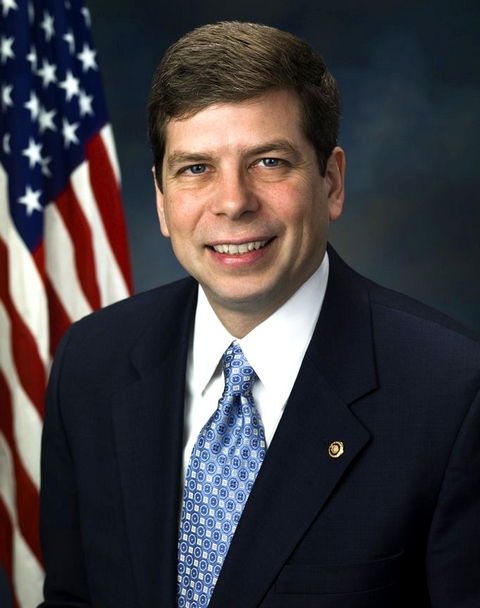 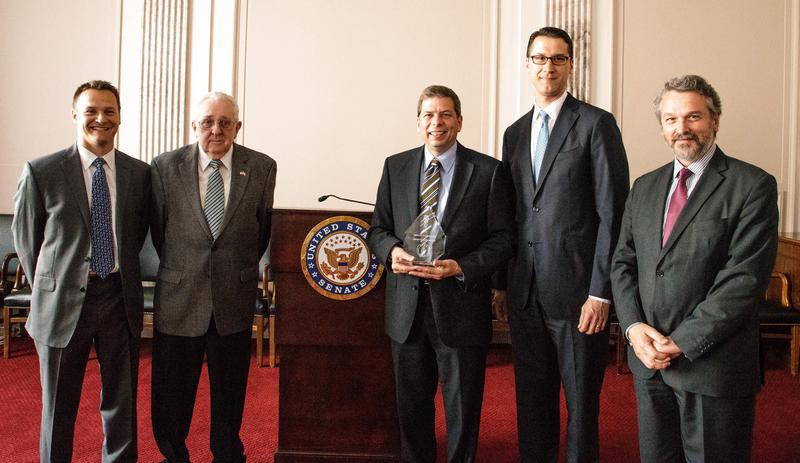 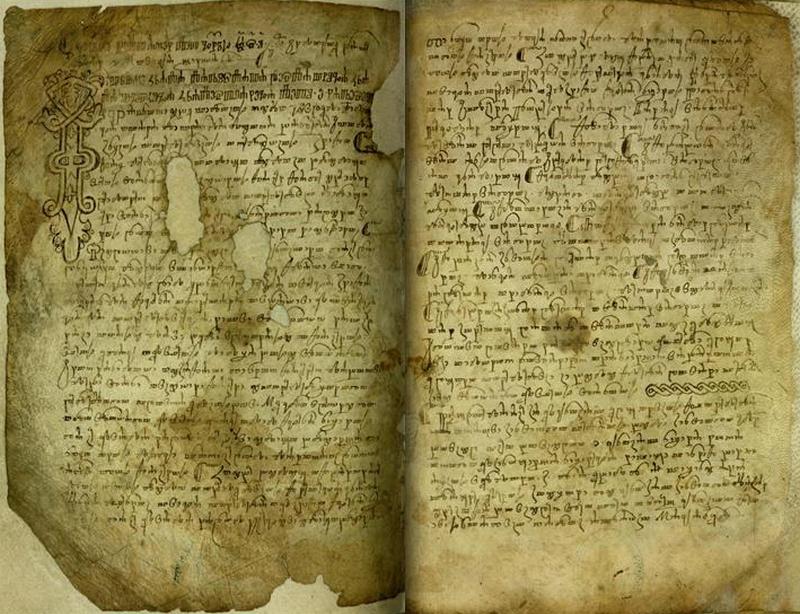 Vinodol Code from 1288, the earliest known law written in Croatian language, and one of the most important early Croatian legal documents.
It was written in Croatian Glaglagolitic Script, preserved in its transcription from the 16th century.
The original is kept in the National and University Library in Zagreb. It was written more than two hundred years before the discovery of America.

As we see, Croatian Glagolitic Script is totally different from Latin, Cyrillic and Hebrew Scripts.
In the first row, under three consecutive tildas, one can see the letters called ╚RV, SLOVO, ON and less visible OT after them,
which in this case have the meaning of numbers 1000, 200, 80 and 8, that is, the meaning is the year 1288.

The first two lines are: In the Name of God, Amen. In the year of Our Lord 1288, first year of the indiction, the sixth day of the month of January.

Reading the Vinodol Code, for those who know Croatian and the Glagolitic Script. 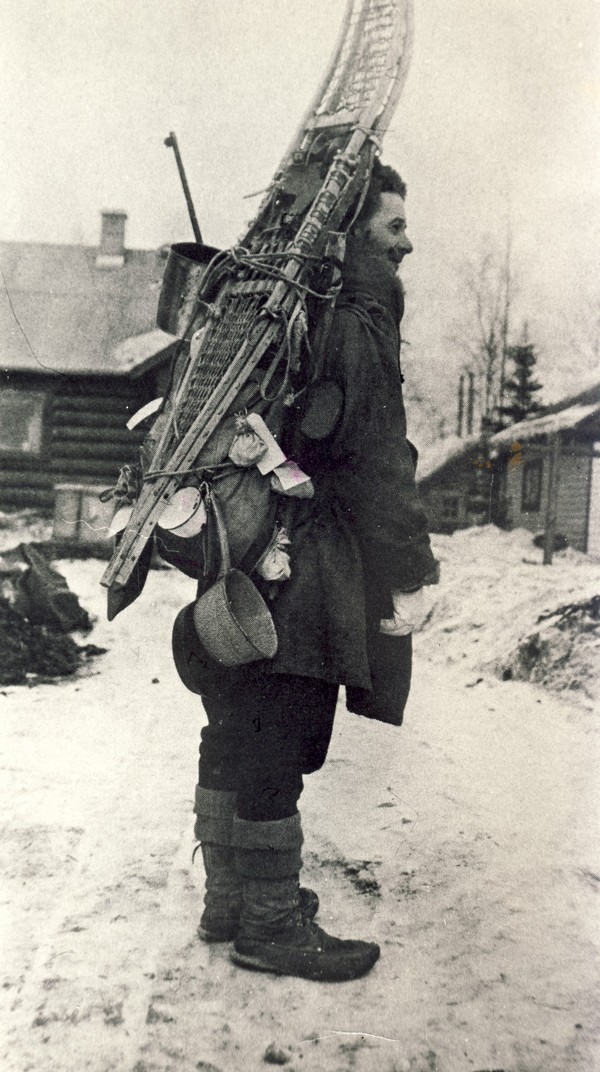 Formated for CROWN by Darko «ubriniµDistributed by www.Croatia.org . This message is intended for Croatian Associations/Institutions and their Friends in Croatia and in the World. The opinions/articles expressed on this list do not reflect personal opinions of the moderator. If the reader of this message is not the intended recipient, please delete or destroy all copies of this communication and please, let us know!