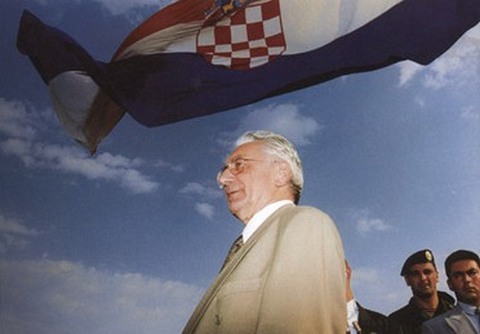 Dr Franjo Tuðman, president of the Republic of Croatia, on the Knin Fortress, a seat of Croatian Kings,
immediately after the Operation Storm in 1995

Roots of Serbian agression on Croatia 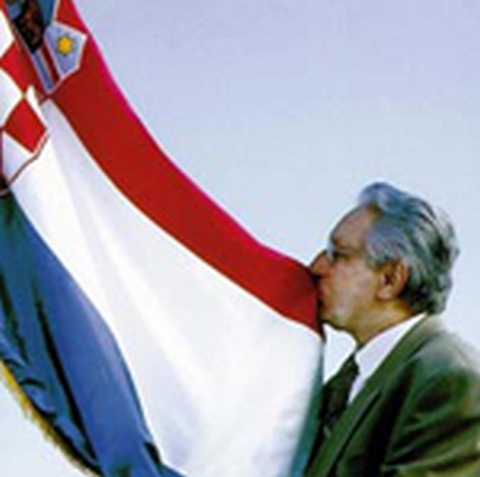 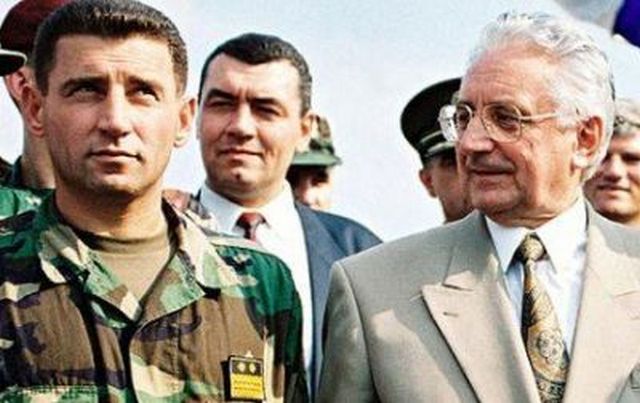 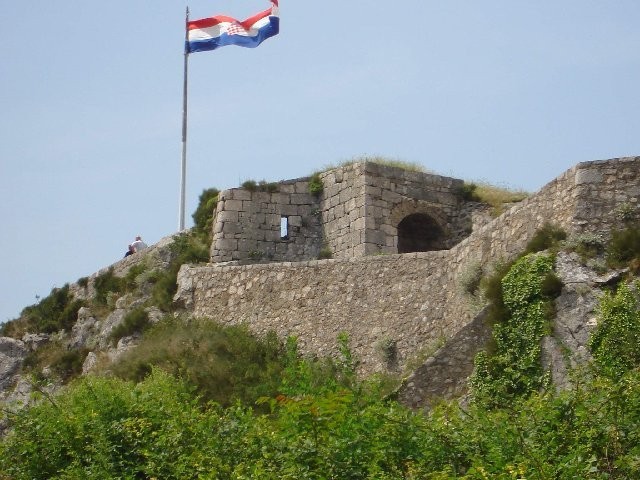 Operation Storm 1995
Marking the 1995 Storm Operation in the town of Lovran, Istrian peninsula 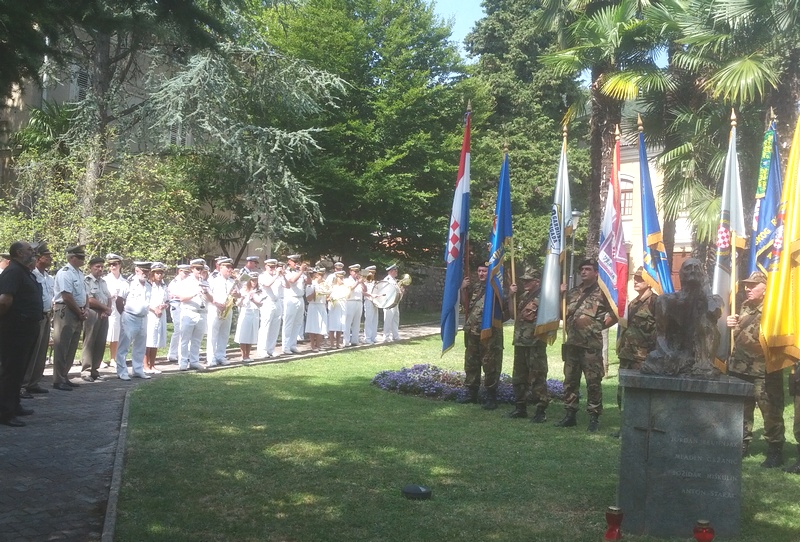 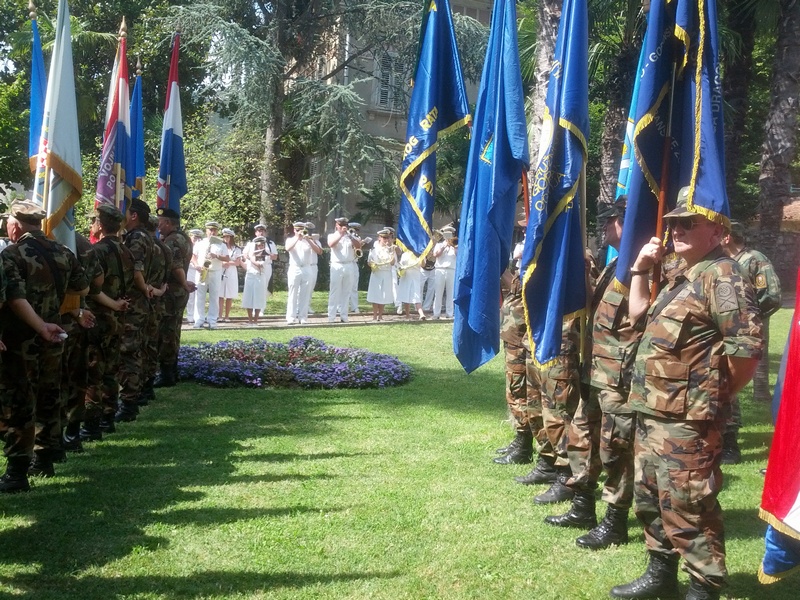 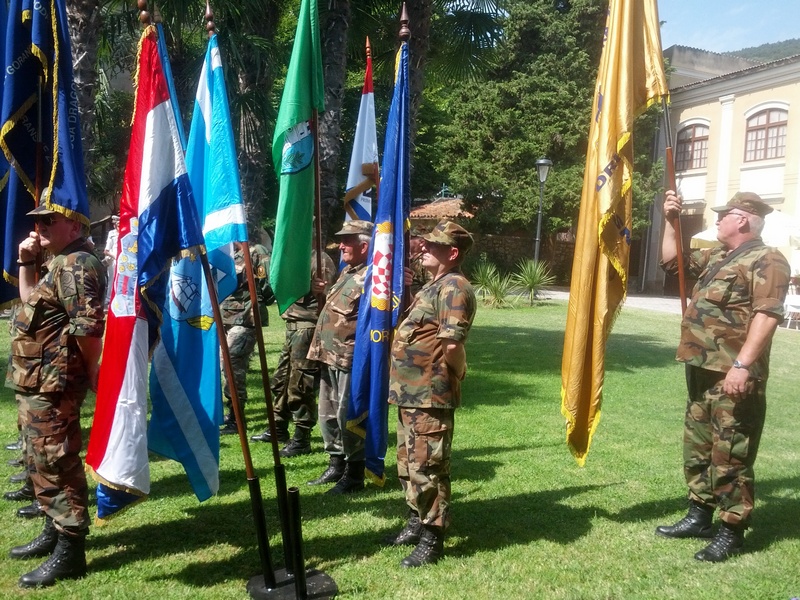