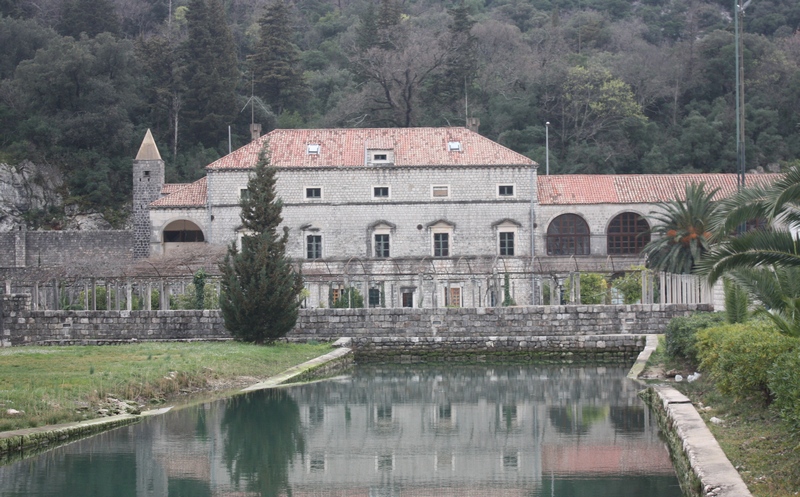 Sorkočević summer palace in Dubrovnik from the 16th century.