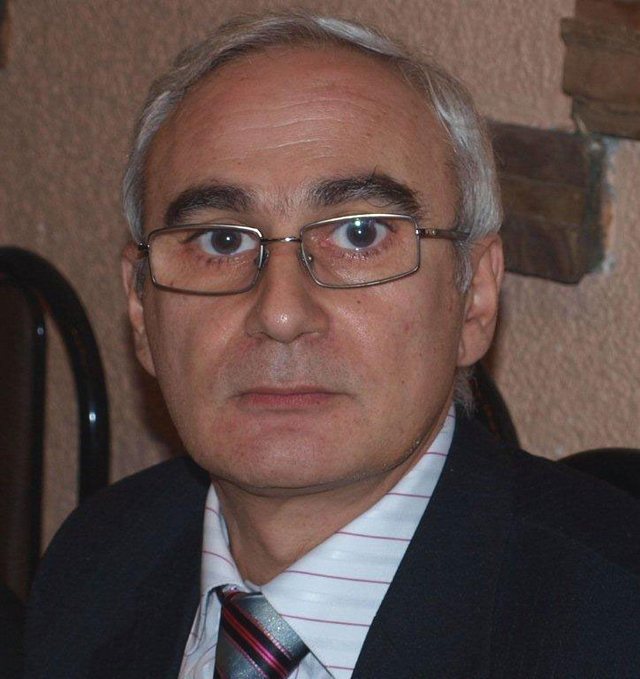 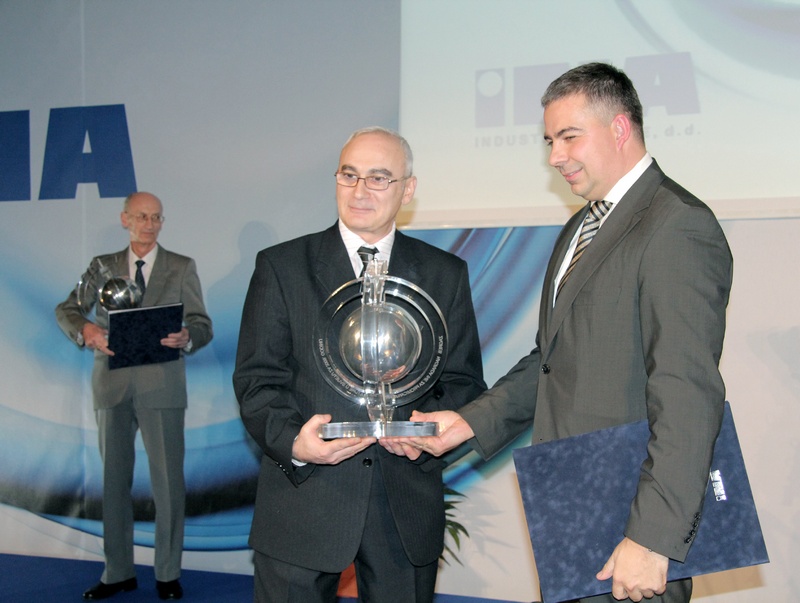 Dr. Artur R. Bagdasarov is recipient of the 2010 INA Award in Zagreb for contributions the to international promotion of Croatian culture.
Behind him on the left is professor Leopold Auburger from Germany, another recipient of the INA Award.
We plan to report also about Dr. Auburger for the readers of the CROWN. 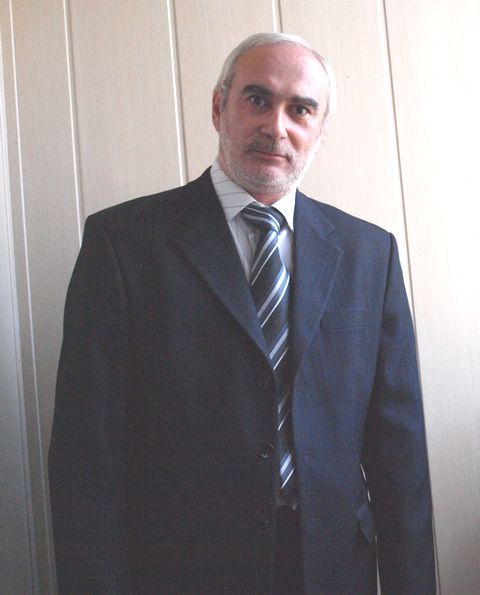 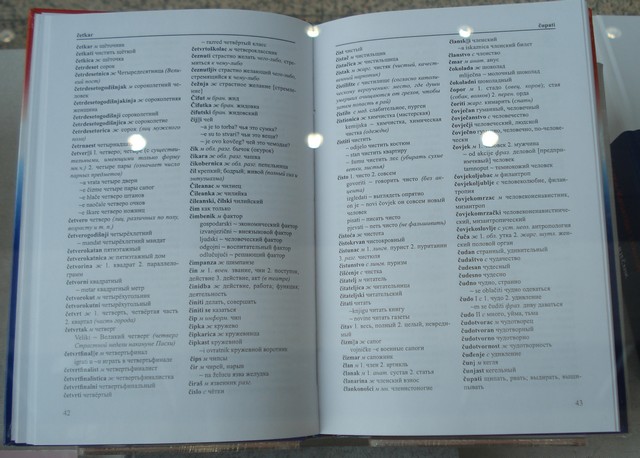 A. R. Bagdasarov: New Croatian - Russian Dictionary,
exhibited at the National and University Library in Zagreb 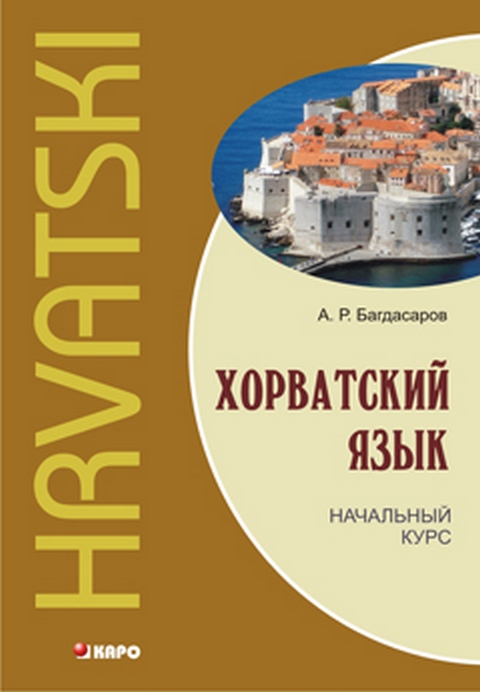 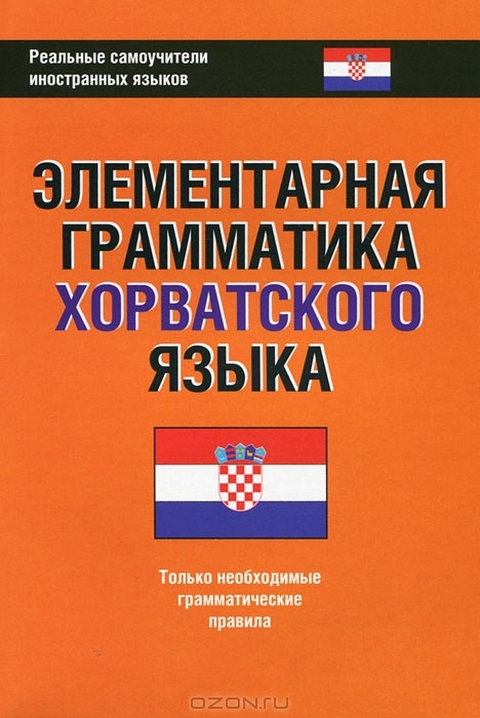 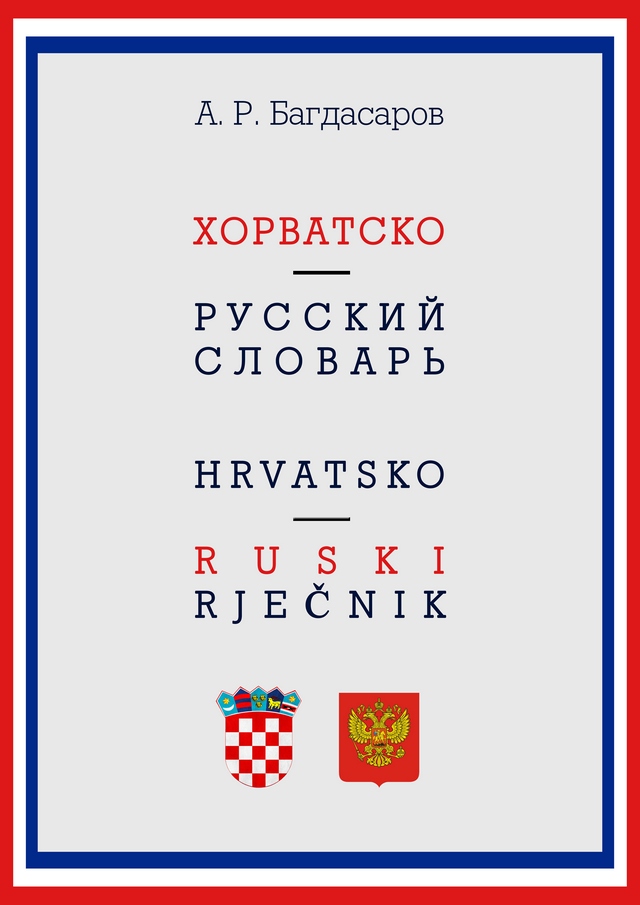 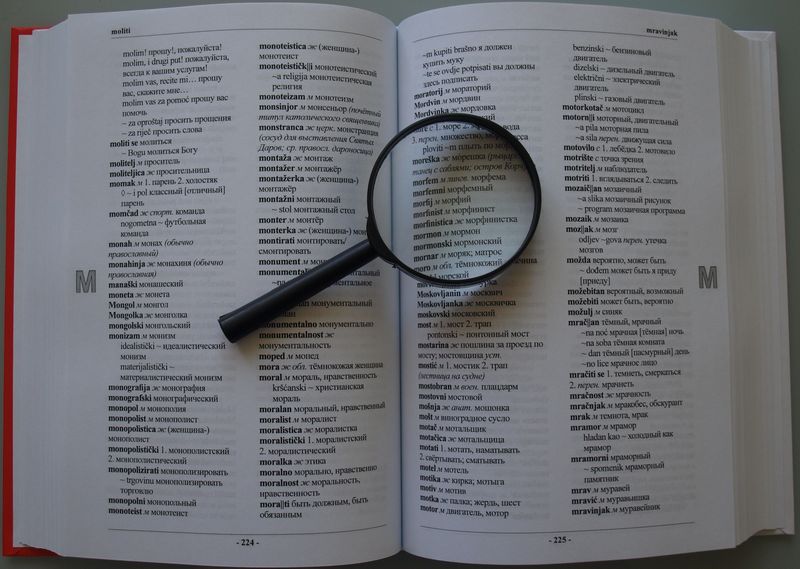 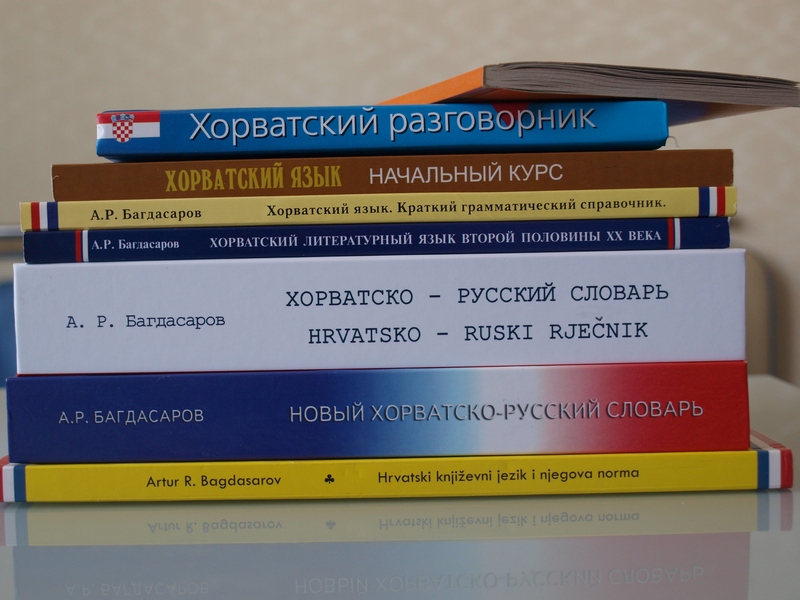 Please, go to the next page below
Part 2 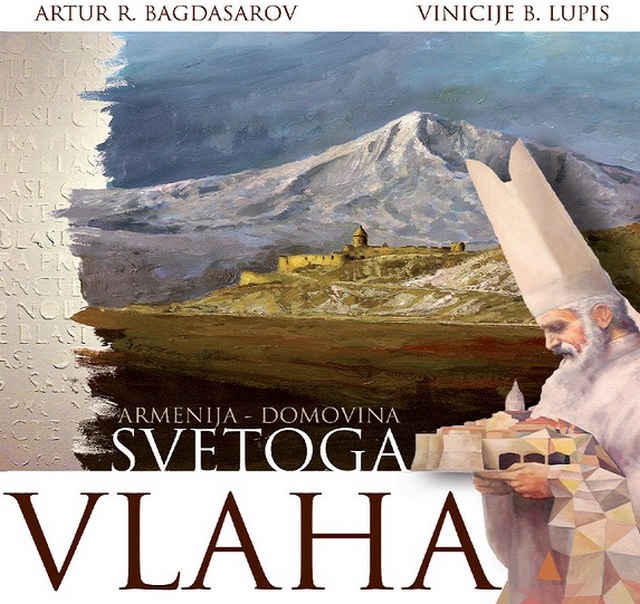 The title page of the book Armenia - Homeland of St. Blaise, published in 2015 by the Matrix Croatica society
in the town of Ston near Dubrovnik, in Croatian language. 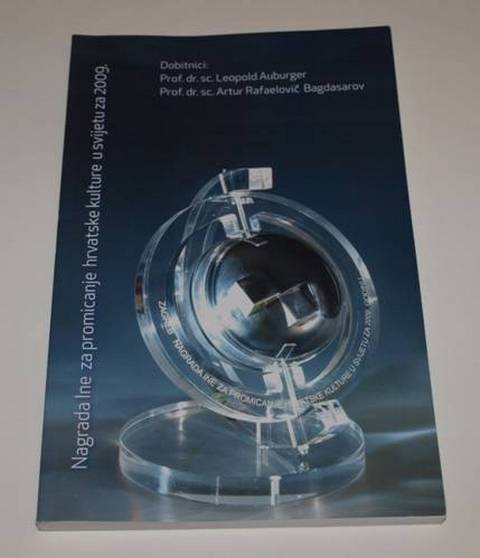 Professors Leopold Auburger and Artur Bagdasarov are recepients of
the INA Award for international promotion of Croatian culture. 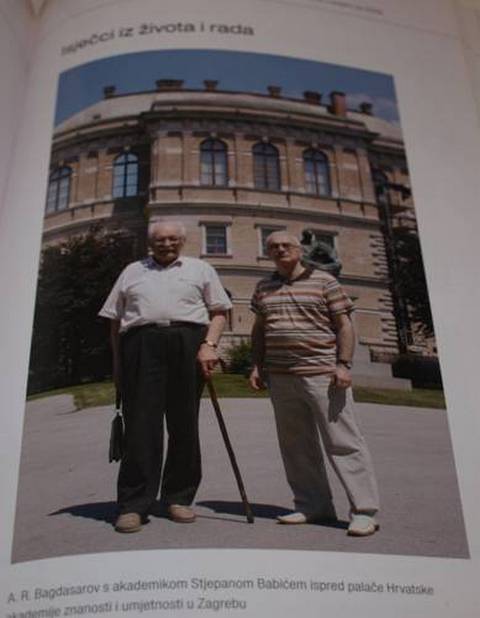 Dr. Artur Bagdasarov with Stjepan Babiæ in front of the palace
of the Croatian Academy of Sciences and Arts in Zagreb 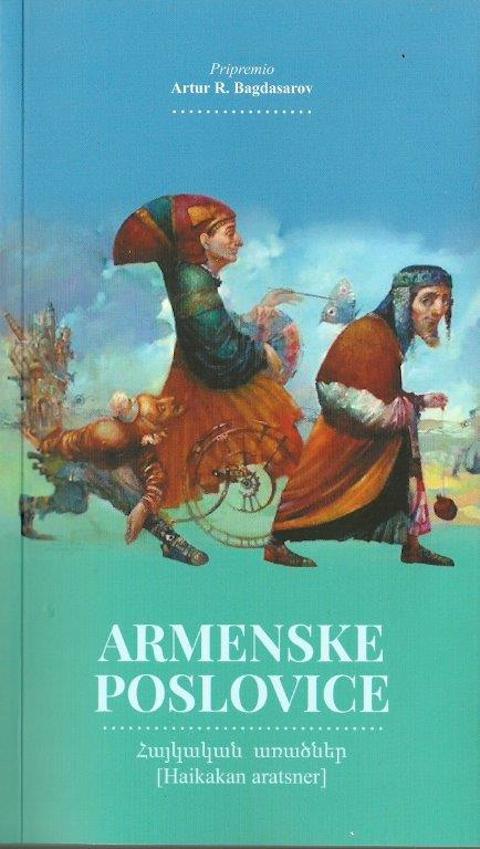 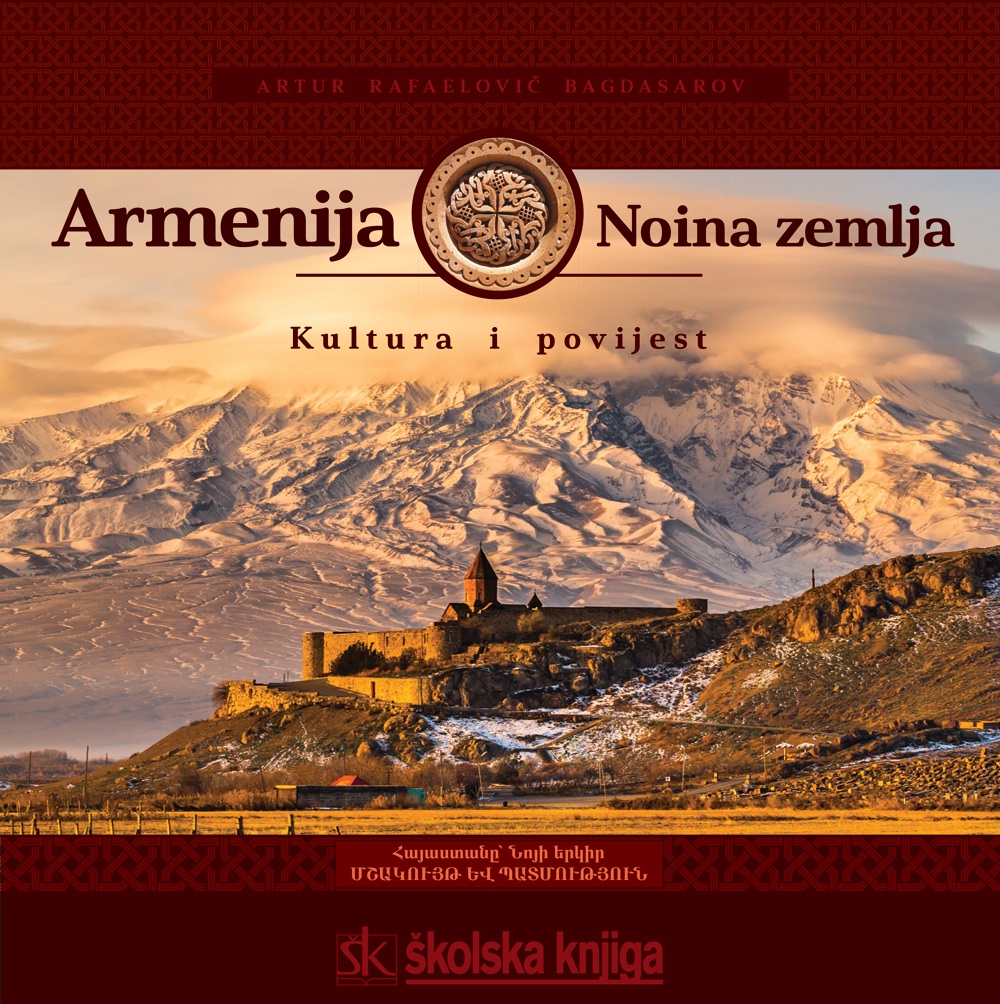 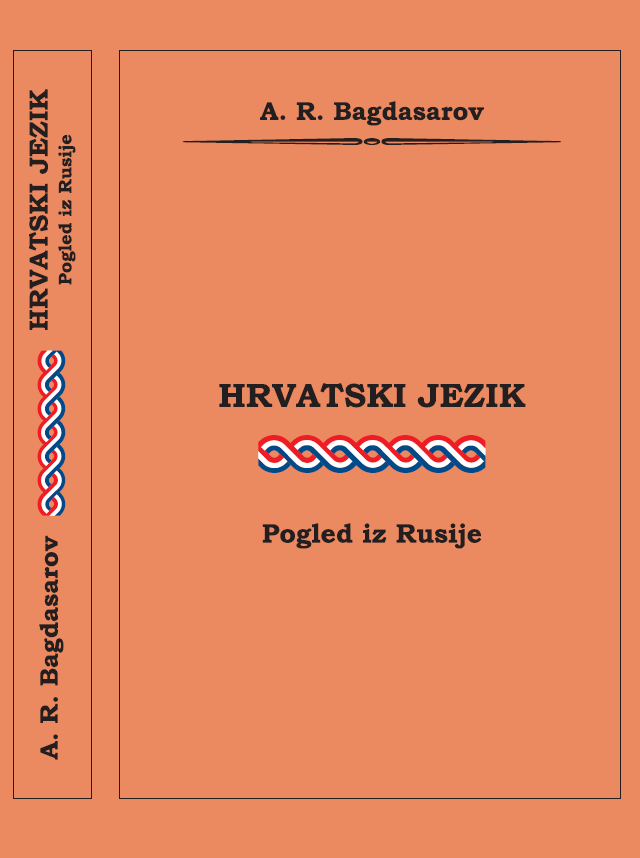 A. R. Bagdasarov: Hrvatski jezik. Pogled iz Rusije (Moskva: Izdateljstvo MBA, 2020., 388 str.)
I express my deep gratitude to professor A. R. Bagdasarov for his kind help during the preparation of this article. D.®.